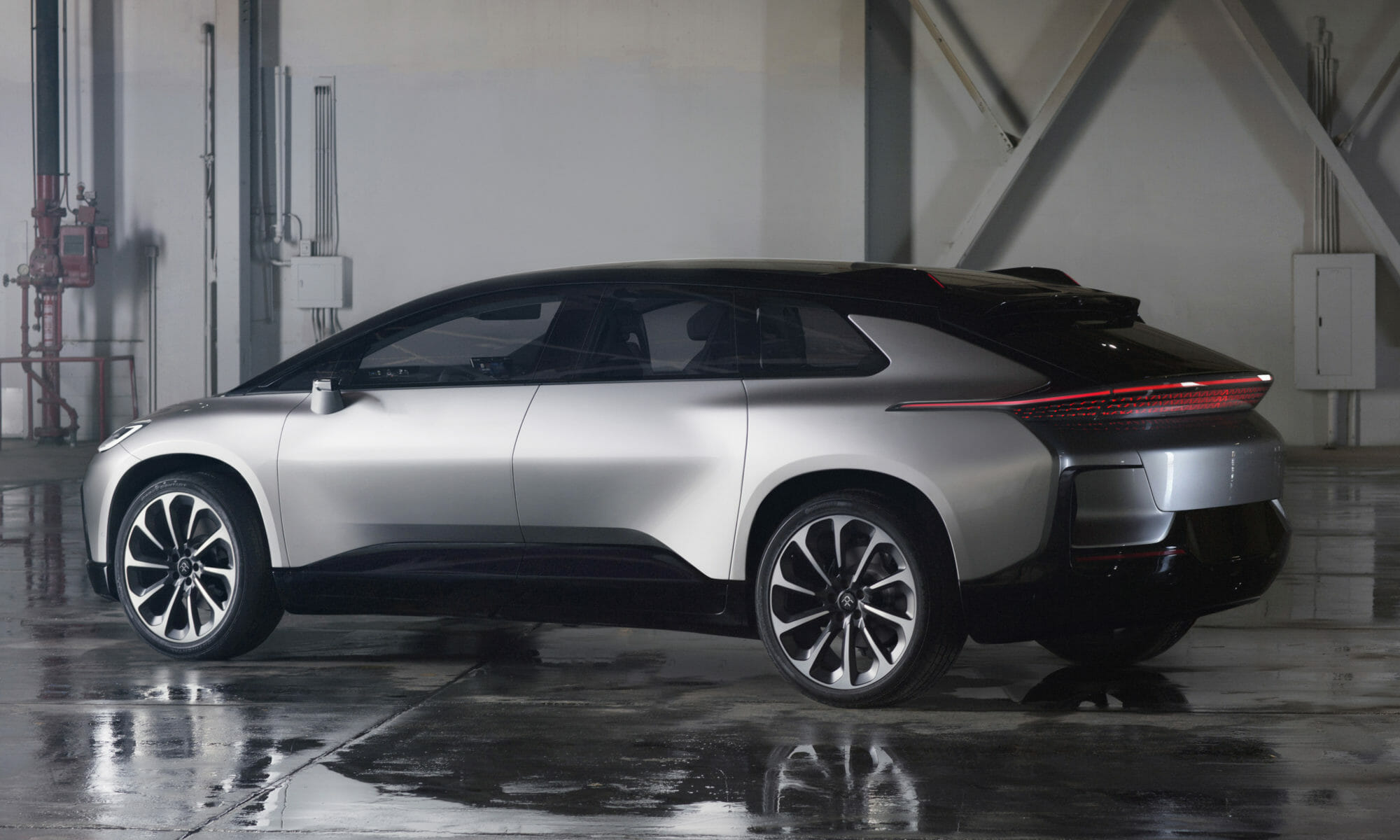 The Mill, a New York-based company, alleges that Faraday agreed to pay the full amount in installments between mid-September and mid-October 2016 but has only paid $20,000 to date, according to a complaint filed this month in California Superior Court in Los Angeles.

The contract was for a graphics presentation with “virtual reality, augmented reality, and holographic components” that would be used to promote the launch of an electric vehicle in January 2017. The complaint alleges that the full production was sent to the car company, but it’s unclear if the presentation was used.

The Mill has asked the court to force Faraday, which is planning to build an electric vehicle factory in Nevada, to pay the amount owed plus 10 percent per annum in interest and the cost of attorney’s fees.

A spokesperson for Faraday said the company does not publicly comment on pending litigation.

Faraday Future unveiled its production car, the FF 91, at the Consumer Electronics Show in Las Vegas earlier this month. It’s now accepting reservations to buy the vehicle, which is supposed to start rolling off the assembly line in 2018.

Nevada lawmakers approved $335 million in tax incentives for the company and infrastructure improvements at Apex Industrial Park in North Las Vegas, where Faraday plans to build a $1 billion factory. The company has done some work at the site but has paused work on the actual factory.

“The issue is putting up the building and going vertical,” Gov. Brian Sandoval said last week, referring to a deal that doesn’t allow Faraday to cash in on tax abatement money until it invests at least $1 billion in the project. “We’ll wait to see what happens, but the state isn’t out any money that I’m aware of.”

This brief has been updated to reflect a response from Faraday Future.

If you thought we were done with elections for awhile, think again.

A number of Nevada municipalities hold general elections in odd-numbered years, and candidate filing begins Tuesday for spring elections.  That means many Southern Nevada residents likely will be bombarded with campaign signage soon. (Municipalities in Washoe County hold elections on the same calendar as federal elections.)

Here’s a look at what seats are on the ballot:

Candidate filing for those seats begins at 8 a.m. Tuesday and ends 5 p.m Feb. 3, excluding the Saturday and Sunday falling within that period. Those interested in any of the open seats must file in person at the clerk's office.

Retired Air Force Col. Steve Seroka and developer Kristina Roush have indicated they plan to run against Beers for the Ward 2 seat.  Beers and his colleague, Anthony, announced today that they will file Tuesday.

People interested in those seats can file from 8 a.m. to 5 p.m. Tuesday through Thursday and Jan. 30 through Feb. 2 at the Henderson city clerk's office..

Las Vegas attorney Tisha Black is running for a seat on the Clark County Commission.

Black, who specializes in real estate and commercial law and is a founding partner of the Black & LoBello law firm, unveiled a campaign website today announcing her intention to run for the Clark County District F commission seat, which is up in 2018, as a Republican.

In a Facebook post, Black said the current county commission “has no small business voices and lacks a fiscally conservative voice.” The seat is currently held by Susan Brager, a Democrat who is barred from running again due to term limits. There are no Republicans among the seven commissioners.

District F stretches to include a finger of west Las Vegas between Charleston and Flamingo to southern parts of the county including the rural communities of Jean and Primm. Democrats have a 9 percent registered voter advantage over Republicans in the district (40.34 percent to 31.16 percent).