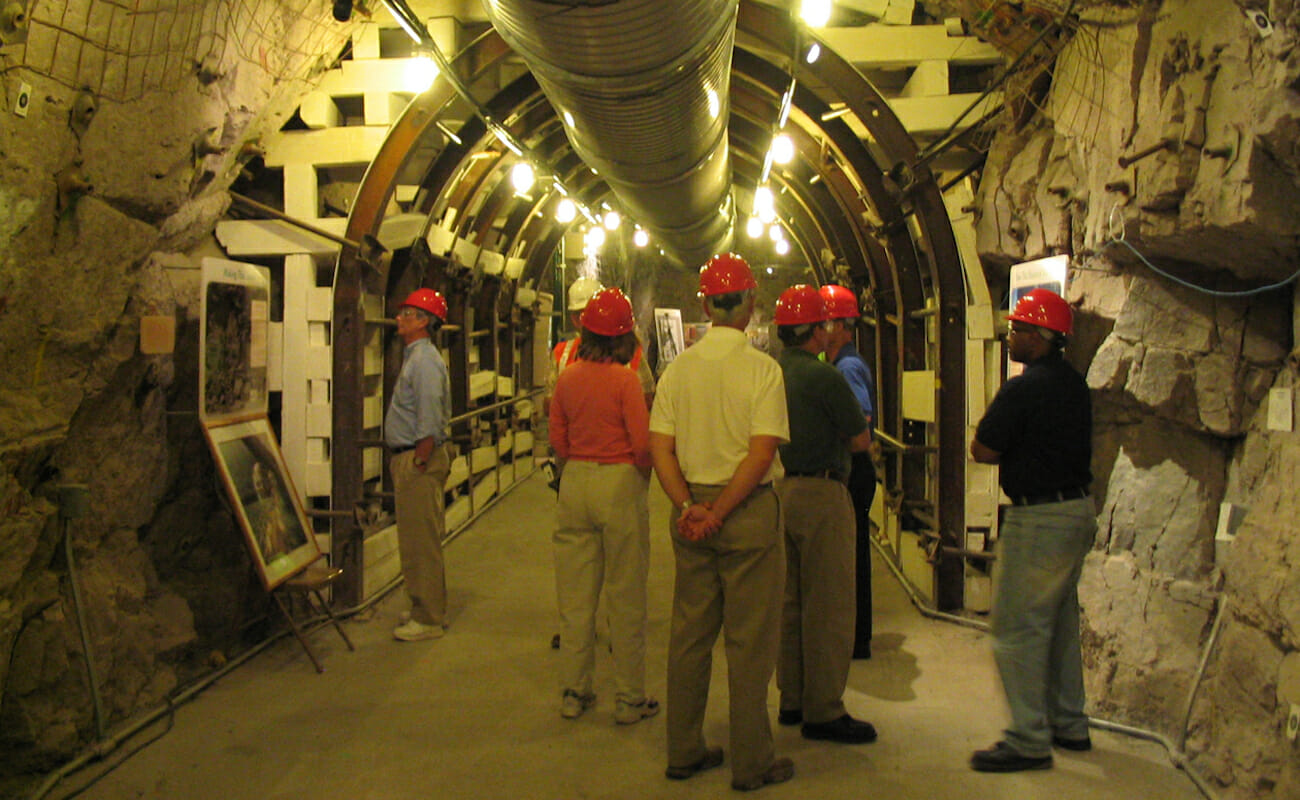 Nevada’s online medical marijuana registration portal is back up about three weeks after the state found personal information was publicly exposed.

The Nevada Department of Health and Human Services announced Thursday that the site was restored, but said an investigation into the incident is ongoing.

A Dallas man told KLAS that he was doing a Google search in December when he found that private applications for marijuana industry worker cards were discoverable online. He estimated that nearly 12,000 applications, which included data such as Social Security numbers, were exposed.

The state has noticeably softened its tone about who might be at fault for the event. While state health officials initially declared that they were victim of a cyberattack, the latest statement says the state “was notified that it was vulnerable to a cybersecurity breach” and “the ramifications of the data compromise are as yet unknown.”
Gov. Brian Sandoval’s proposed two-year budget is calling for $3.5 million to create a new Cyberdefense Center that would help the state detect and respond to cyberattacks. Sandoval’s chief of staff Mike Willden said the state and the sensitive information it keeps are a frequent target for hackers.

Sen. Dean Heller got into a feisty exchange with Treasury Secretary nominee Steve Mnuchin today during a confirmation hearing for the former Goldman Sachs executive.

Heller's questions revolved around the role Mnuchin played at OneWest Bank and the group's role in the foreclosure crisis, which hit Nevada especially hard. Heller said his questions about Mnuchin and the bank have gone unanswered in both public and private meetings with the Secretary.

You can watch the exchange here:

Energy Secretary-designee Rick Perry made it clear Thursday morning it’s not quite dead yet.

Under questioning from Reid successor Sen. Catherine Cortez Masto in the Energy Committee confirmation hearing, Perry refused to take the nuclear dump site off the table.

“I’m not going to have a definitive answer absolutely, no way in hell….what you need to hear from me is looking at ways to address this issue we have not for 30 years been able to address. If there are legitimate alternatives that keep the people of Nevada happy, that’s even better. I will not sit in front of you in a committee hearing and tell you absolutely no way is Nevada gonna be the recipient of any high-level waste.

But Perry added he will “work with you every day” and said he “managed to get re-elected” despite suggesting Texas should take the waste.

Perry said his goal is to be “wise, thoughtful and respectful. We can find a solution to this, senator.”

Clark County Commission Chairman Steve Sisolak, a key player in the negotiations with the team, announced on Twitter that the team had filed relocation papers.

“Today we moved one step closer to having an NFL team to call our own,” Sisolak later said in a statement. “This is very exciting for Las Vegas. Many great people have put in a lot of time and effort to get us this far.”

Gov. Brian Sandoval, who has met with Raiders boss Mark Davis and said he is committed, also tweeted about the development:

Still unresolved: Who the Raiders will partner with. Multiple sources have said the relationship between the team and Sheldon Adelson, the prime mover in bringing the team here, has frayed over the money split on the stadium deal. The Raiders have indicated they will come anyhow, and Goldman Sachs has committed to finance the deal.