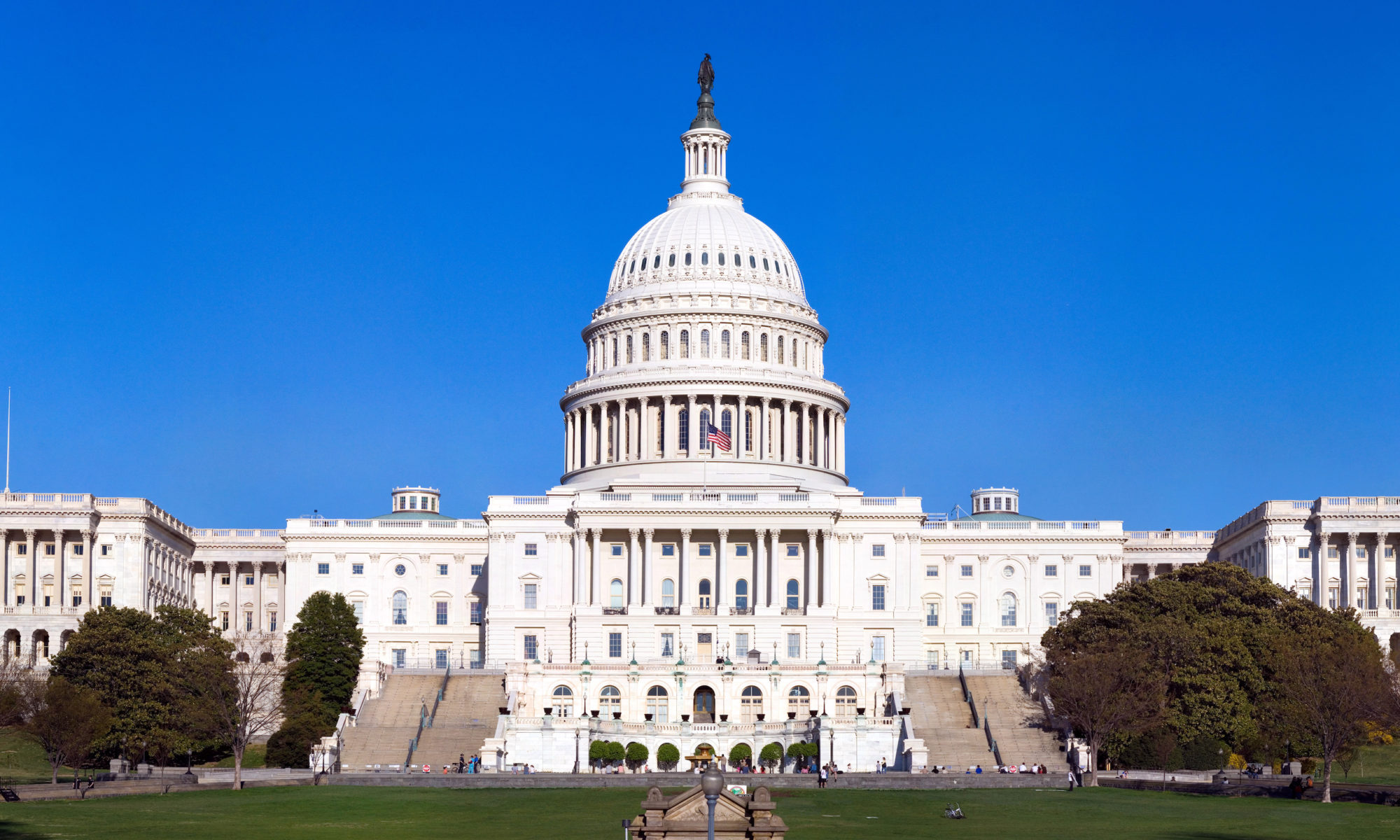 Former coal lobbyist Andrew Wheeler was confirmed as deputy administrator for the Environmental Protection Agency by the Senate this week, ensuring a successor should embattled EPA head Scott Pruitt quit or be fired by President Trump.

Prior to Wheeler’s confirmation, he was a lobbyist for Murray Energy, the largest coal company in the world. Documents obtained by The New York Times show Murray Energy’s deregulation wishlist for the coal industry that was sent to President Trump shortly after the presidential inauguration. The EPA, under Pruitt, has steadfastly worked to roll back those regulations.

Balancing the budget continues to cause some dissatisfaction among the delegates. H.J. RES.  2 failed to pass the House by 233-184, as the vote required a two-thirds majority to move forward.

The proposed amendment would have required three-fifths of the votes from both the Senate and the House to approve any spending that exceeded government revenue.

The same number of votes from both legislative bodies would be necessary to raise the debt ceiling — a limit Congress places on debt that the federal government can carry at any given time — and also requires the president to submit a balanced budget to Congress.

Had the bill passed, Congress would be able to waive the vote requirements for any fiscal year if the country was engaged in military conflicts or military threats to national security. The bill did not provide any resolutions for the possibility of a deadlocked House or Senate where a two-thirds vote could not be easily obtained.

This vote comes after the Congress approved a tax bill that added $1.8 trillion to the deficit. The Congressional Budget Office (CBO) revised the deficit this week and found it to be $1.6 trillion larger than the $10.1 trillion that the office anticipated. The deficit growth stems from a $194 billion reduction in projected revenues.

Delegates voted along party lines as Republican Rep. Mark Amodei voted yes and the Democratic representatives voted no. A similar bill was co-sponsored in 2017 by Democratic Rep.  Jacky Rosen. H.J. Res. 107 asked for the same three-fifths vote from each chamber in an effort to limit spending beyond the federal government’s total revenue receipts. The bipartisan bill was introduced in the House but never voted on.

Democratic Rep. Dina Titus said the idea of a balanced budget was only good in theory.

“But this is not about fiscal responsibility; this is all smoke and mirrors by the Republicans in an attempt to cover up the nearly $2 trillion in deficits caused by their tax scam for the wealthy and ballooning defense spending. It will also help Republicans justify deep cuts to Social Security, Medicare and Medicaid, and other critical safety net programs,” Titus said.

HR 4203, or the Combat Online Predators Act, added five years to the maximum prison sentence for anyone stalking minors.

“No child should live in constant fear for their own safety, and this bill will further deter predators from such conduct,” said Goodlatte. “Stalking cases are also notoriously difficult to prosecute because they require showing repeated intentional harassment. It is important for prosecutors to be able to reference best practices in investigating and prosecuting these cases, therefore, H.R. 4203 requires the Attorney General to issue a report identifying best practices in bringing these cases.”

The legislation is headed to the Senate after passing the House 409-2. Nevada representatives all voted for the bill’s passage.