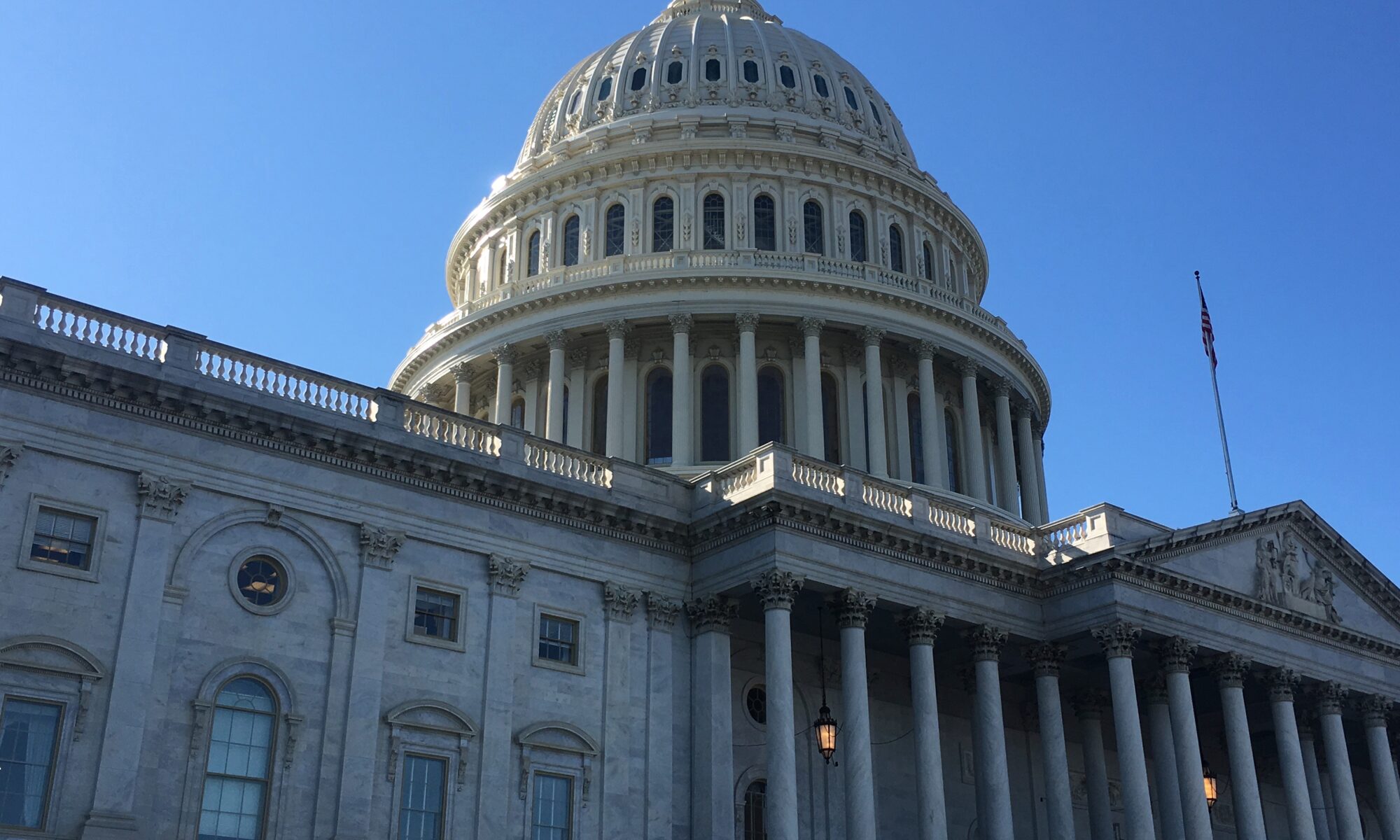 President Donald Trump continued to urge Senate Republicans to embrace a large pandemic aid bill last week, but Majority Leader Mitch McConnell appeared to reject the idea and instead said he would hold a vote to consider a $500 billion measure, considerably less than the $1.8 trillion plan Trump has backed.

Wrangling over the pandemic bill came as the Senate Judiciary Committee last week heard from Trump’s Supreme Court nominee Amy Coney Barrett and set up an Oct. 22 vote to send her nomination to the full Senate. A floor vote is expected the following week.

With no roll call votes scheduled in either the House or the Senate, the state’s congressional members were back in their districts all week. Rep. Mark Amodei, the state’s only congressional Republican, participated in a call with reporters arguing in favor of the nomination and Sen. Catherine Cortez Masto, Sen. Jacky Rosen, Rep Dina Titus and Rep. Susie Lee took part in a call opposing Barrett.

As many in Nevada remain in need, discussions over another pandemic relief bill continue to be bogged down in disagreements over fundamental issues, including how much overall funding to provide, how much to provide to state and local governments and what liability protections to include.

According to a study released in August by the COVID-19 Eviction Defense Project and the Aspen Institute, 181,966 Nevada households could be at risk for eviction by the end of the year if Congress doesn’t act to provide relief.

“In a pandemic, housing is health care,” Cortez Masto said in a release. “Without safe and stable housing, the pandemic will intensify and Nevadans will struggle to hold down jobs, attend school and care for sick family members.”

Cortez Masto introduced a bill last week to create tax credits to help the tourism and hospitality industries. She is pushing to have the measure included in the next broad relief package, her office said.

During recent negotiations, Democrats, led by Speaker Nancy Pelosi, lowered the cost of their plan to $2.2 trillion from $3 trillion. Trump has pushed for a $1.8 trillion measure and has signaled a willingness to go higher. The previous GOP offer was a $1.6 trillion package put forward by the president’s negotiator Treasury Secretary Steve Mnuchin.

But prospects for a deal were put even further in doubt after McConnell said he would hold a vote to take up a scaled-back $500 billion bill despite calls from Trump to embrace a larger package.

"I’m proposing what we think is appropriate," McConnell told reporters in Kentucky on Thursday, adding that he does not anticipate voting on a larger proposal.

At a town hall meeting on NBC Thursday night, Trump said the GOP would fall in line with him if a deal is reached with Pelosi.

In a letter to House Democrats Thursday, Pelosi dismissed McConnell’s package but signaled that she will keep talking to the White House.

“HELP IS ON THE WAY,” Pelosi said was her message on the bill. “It will be safer, bigger and better, and it will be retroactive.”

However, she reiterated that there remain several sticking points, including funding for tax benefits for families.

McConnell’s bill—which is a $100 million less than a GOP package deemed insufficient and blocked by Senate Democrats last month—is expected to include another round of funding for the emergency small business loan program known as the Paycheck Protection Program, schools and protections from liability associated with the virus.

Census counting was abruptly halted on Thursday after the Supreme Court Tuesday ruled that the Commerce Department could cut it off earlier than scheduled.

Concerned about an accurate count, Democratic members of the delegation took to social media to urge people to participate in the census, which is used to determine funding amounts for federal programs, before the deadline.

If there is an undercount of just ONE PERCENT in the #2020Census, here’s what #NV03 would lose:

Today is the last day to fill out your #census. Go to https://t.co/OxGSgpdoL6 pic.twitter.com/gYVXfKjaMp

The Commerce Department had planned to stop the count at the end of October but moved the cut-off up a month to make the Dec. 31 deadline to submit numbers used to apportion seats in Congress. The Commerce Department initially was set to finish the count at the end of July but extended it to October because of the pandemic. The ruling overturned a lower court decision requiring the count to continue through October.