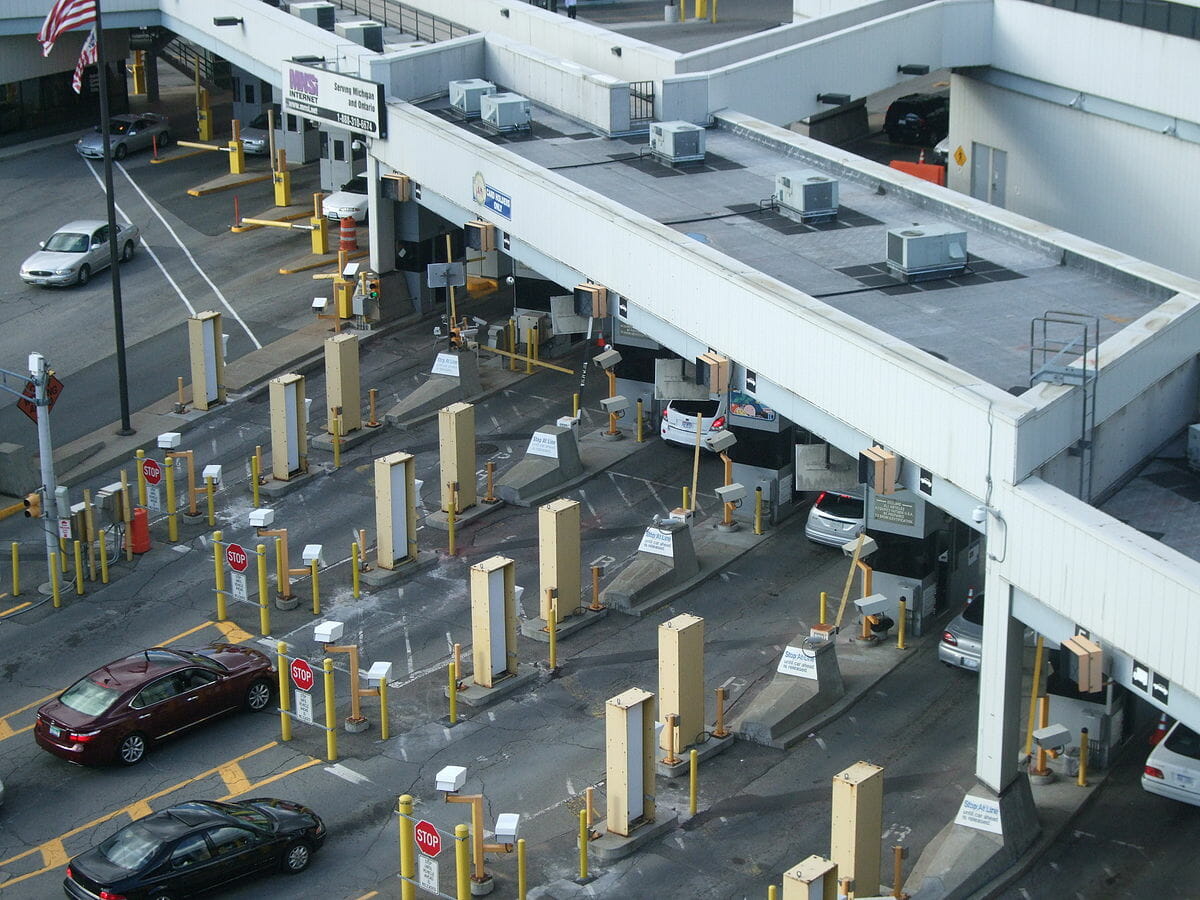 The Nevada Independent recently interviewed local law enforcement about their duties vis a vis the immigrant community amid fears that Metro would become a handmaiden of federal agents. To get a better understanding of what ICE agents do, we asked some questions.

A key component in the process and implementation of measures established by the federal government is undoubtedly the US Immigration and Customs Enforcement.

The Nevada Independent requested an interview with Lori K. Haley, spokesperson for the Department of Homeland Security and ICE for the West region.

Although the official reported that the agency was not giving interviews at the time of our request, she answered these questions:

A: U.S. Immigration and Customs Enforcement (ICE) deportation officers conduct enforcement actions every day around the country and in Nevada as part of the agency's ongoing efforts to uphold public safety and border security. Our operations are targeted and lead driven, prioritizing individuals who pose a risk to our communities. Examples would include known street gang members, child sex offenders, and deportable foreign nationals with significant drug trafficking convictions.

Our officers prioritize cases based on a variety of factors, including the person's criminal and immigration history, as well as the viability of the leads we have on the individual's possible whereabouts.

Q: What are the deportation priorities under President Trump new immigration policies?

“Additionally, regardless of the basis of removability, Department personnel should prioritize removable aliens who: (I) have been convicted of any criminal offense; (2) have been charged with any criminal offense that has not been resolved; (3) have committed acts which constitute a chargeable criminal offense; (4) have engaged in fraud or willful misrepresentation in connection with any official matter before a governmental agency; (5) have abused any program related to receipt of public benefits; (6) are subject to a final order of removal but have not complied with their legal obligation to depart the United States; or (7) in the judgement of an immigration officer, otherwise pose a risk to public safety or national security.  The Director of ICE, the Commissioner of CBP and the Director of USCIS may, as they determine is appropriate, issue further guidance to allocate appropriate resources to prioritize enforcement activities within these categories – for example, by prioritizing enforcement activities against removable aliens who are convicted felons or who are involved in gang activity or drug trafficking.”

A: U.S. Immigration and Customs Enforcement (ICE) values its partnership with the Las Vegas Metropolitan Police Department (LVMPD) and the LVMPD’s longstanding participation in the 287(g) program. Since its implementation in Las Vegas in 2008, the two agencies’ joint efforts under 287(g) have resulted in the identification and deportation of thousands of criminal aliens who posed a potential threat to public safety. Enforcement and Removal Operations (ERO), which administers the 287(g) program for ICE, continues to evaluate the results and seek ways to enhance its effectiveness. To that end, ERO, in collaboration with LVMPD, recently instituted changes designed to make the process of transferring detainees from LVMPD custody to ICE more efficient.

The continued expansion of the 287(g) program serves as a force multiplier for ICE within local jails, enhancing public safety with each criminal alien identified and removed from our communities.