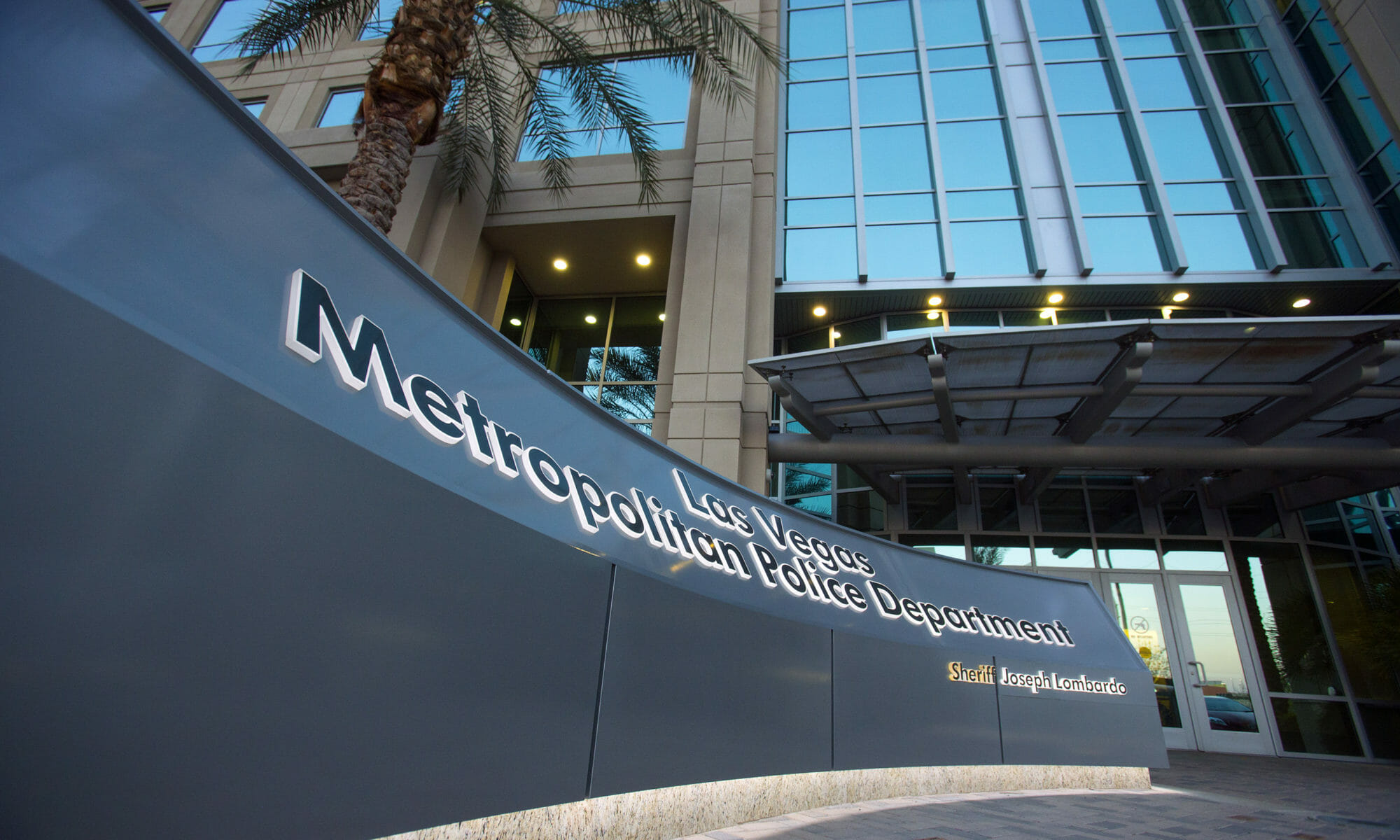 During the month that President Trump signed his executive orders on immigration and border security and where, just a few days ago, the Department of Homeland Security unveiled new guidelines for their implementation, there are still doubts and uncertainty, particularly for the immigrant community.

On February 17, 2017, John Kelly, Secretary of Homeland Security, announced the memoranda to enforce the executive orders on immigration, signed by President Donald Trump on January 25.

In an article published by The Nevada Independent on February 21, immigration attorney Kathia Pereira made reference to these documents, which had not yet been disclosed at the time of the interview.

Now that these guidelines have been issued, The Nevada Independent spoke once again with Ms. Pereira to provide our readership with her latest viewpoints.

Q (Question): As you have already read the memoranda, in broader terms, what do they mean? What can you say to the immigrant community?

A: (Answer): After first being deplored and now, after reading all of these memoranda, with a cooler head, I have to say that if you are undocumented, have no criminal record, have never seen an immigration officer, and you have lead a quiet and honest life and you are dedicated to your job, then the likelihood of being detained and deported is very slim.

For as much as the memoranda being an avenue that could lead to mass deportations - in all honesty - there are not enough officers to deport 11 million people.

The issue is for those that have had a run-in with the law and that have had to deal with Immigration, because these people themselves are now a high priority for deportation.

The former priorities for deportation were if someone had been convicted of a crime, in other words, if someone had been arrested or gone through the court system and where a judge or jury had found them guilty, or for someone who had pleaded guilty.

Presently, the priority for deportation is anyone who has committed any crime, such as driving without a license or disturbance of the peace. It also includes those who have been arrested, even if the criminal procedures have not yet come to an end.

Q: Why are these memoranda being issued? What is the meaning behind them?

A: When a president signs an executive order, it states an objective, an idea, but does not provide details on how it will be implemented. In a memorandum, the guidelines are laid down to carry out the reason behind the executive order.

This is why they were so important and why we were waiting for them. We had said “The executive order is very open-ended, but the memoranda will give us a better understanding of it.” Instead, they made the issue even more open-ended.

Q: Can you tell me more about 287 (g)? For example, when an undocumented immigrant arrives at the Clark County Detention Center, not because of their immigration status, but because of a crime or some other reason, does this person have an attorney present when the U.S. Immigration and Customs Enforcement interviews the detainee?

Q: As an attorney, could you provide further details?

A: If someone arrives at the Detention Center, and ICE gets involved, this person has to give their name, but should remain silent. You do not have to answer any questions, not even to ICE. At that moment, the only thing you have to say is “I will not answer until my lawyer is here.”

And you don’t have to talk. It is at the Detention Center where the immigration officer, in order to place a detainer, will presume that you are a foreigner and that you are undocumented, but you are going to make the situation harder for the officer if you remain silent and don’t answer any questions.

But, if they ask you “Where are you from?” and if you reply “from Mexico” and you start answering their questions, then you are just giving them all they need to do their job and detain you.

Q: What is a detainer?

A: This is a document that tells the Detention Center, “This is Immigration, do not let this person out on bail, because I'm going to come get them.”

Q: Do you have any advice on these two issues?

A: I think that people should not make rash decisions out of fear, because it won’t get you anywhere. Right now I am hearing that a lot people want to sign powers of attorney for their children.

The role of the police

Apart from the recent immigration guidelines of the federal government, there is another situation that is also a concern for the immigrant community, which is understanding the extent of the involvement of the police authorities.

In an interview with us, on February 18, Officer Jacinto Rivera from Las Vegas Metropolitan Police Department (LVMPD) explained that, since 2009, the agency has decided to collaborate with the ICE on one of the two primary aspects of Section 287 (g).

Although many are appreciative of the police authorities informing the community on the details of their participation under the 287 (g), there are those who question why the LVMPD is still a part of this agreement and how far does their involvement with the ICE go.

In this regard, Chuck Callaway, Director of Intergovernmental Services at LVMPD, commented that it is typical practice for the Metro Police Department to cooperate with any law enforcement agency.

As an example, he said that if the Metro Police Department has someone in custody that is also wanted by Highway Patrol and requests to have an interview with that person, the department obliges with this request, in the same way it does with any other agency that wants access to a person under their custody and where there is an ongoing case, such as with the IRS, ICE, the Attorney General, among others.

Callaway, who has been working for the Metro Police Department for nearly 28 years, also explained that it is not about working hand-in-hand with the ICE, but rather it is about being connected with law enforcement agencies.

As for why, unlike other police departments that are not participating in the 287 (g), such as Oregon, Washington, and Colorado, where the LVMPD has decided to continue with the agreement, Callaway stated that the agency considers that a proper balance has been achieved because some jurisdictions are more proactive on the streets and officers question people about their status in the United States. "This is something that we do not do," He said.

"For this very reason, for anyone who is taken to prison, we have an obligation toward public security and we need to know if they have a criminal record and if they are wanted by other law enforcement agencies. We want to share this information with these agencies."

Callaway also said that the Metro Police Department is not expecting instructions, nor is it going make any changes because of the Trump Executive Orders or the Memoranda announced by John Kelly:

“We do not have any intention of changing our current ways of doing things or the enforcement of the law. We do not plan to be more proactive or less proactive for issues on immigration. We plan to carry out our work as we have always done and how we do it now,” he stated.

But, what happens when someone is already at the Clark County Detention Center? What is this process like? How do they realize that someone is undocumented?

Officer Jacinto Rivera explained that for a person to be processed via the 287 (g), which is basically a computerized process, an officer, specially trained to have access to the database, first asks the person if they were born in the US.

Rivera responded by saying that, “if they say ‘no’, then they are going to be automatically processed that way. Another reason can be if the officer suspects that the person has falsified their identity. They take fingerprints and compare them with the fingerprints of those that the ICE has detained in the past, so we can verify who this person is.”

Rivera said that if the person has falsified their identity then they can make out their real identity and determine their background by using the ICE database. “In other words, if a person has come over the border and has been deported, then we are going to know about it,” he added.

Rivera also stated that for as long as there is an agreement between the ICE and the Metro Police Department, then the two agencies have to determine if the program is working and that this agreement can be terminated if ever the ICE wanted to or if it believes that the LVMPD is implementing it improperly.

“Likewise, we have the option - if we ever wanted to stop participating - to terminate the agreement. However, for the time being, we see it as a tool to identify violent people,” the Officer said.