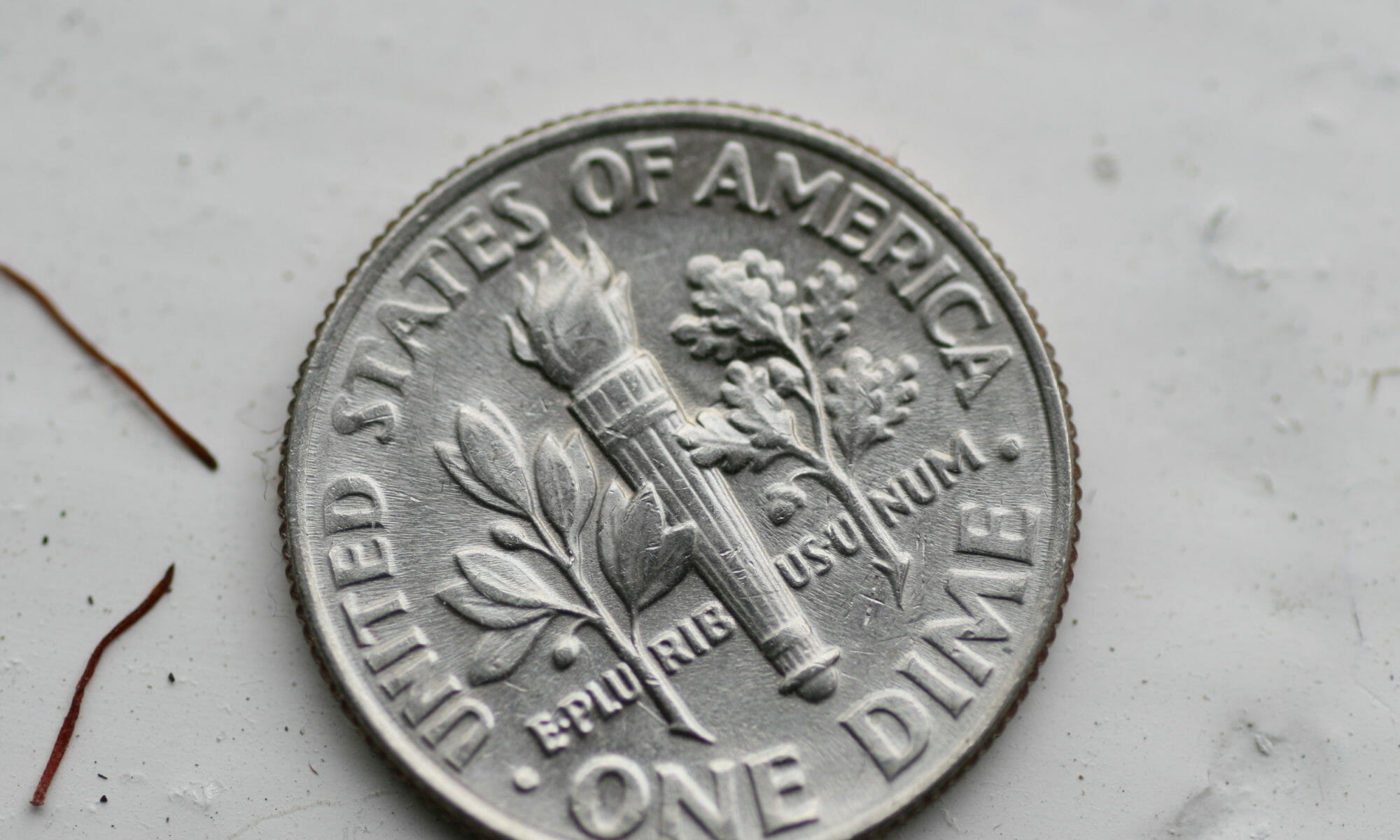 Since it was first implemented in the Great Depression, the federal minimum wage has been increased more than a dozen times. These increases are necessary because the minimum wage does not keep up with inflation, and even low inflation rates add up over time. The federal government automatically indexes many things to inflation, such as tax brackets and Social Security benefits, but the real value of the minimum wage falls every year that Congress fails to act.

Because of Congressional inaction, Nevadans voted to amend the state constitution in 2004 and 2006 to raise the then-low federal minimum wage by a dollar for employers who failed to provide health insurance. We also indexed the state minimum wage to inflation, and allowed a lower training wage for workers under 18.

If the state decides to bring the minimum wage back up again, the increase will be gradual. By the time the wage increase is fully implemented, a $15 wage will likely only be worth $12.50 in today’s dollars, a 50 percent increase. A $12 wage will only be worth $10.35, a 25 percent increase, but still less than the minimum wage was worth back in 1968.

Worker productivity and pay used to be linked. Between 1950 and 1980, real output per hour worked grew by 93 percent and real worker compensation grew almost as fast. In the three decades after 1980, however, worker productivity grew by 85 percent but worker pay per hour grew by less than a third of that. There were many reasons for this pay slowdown, including the decline of unions, less competitive labor markets, and technologies that replaced higher-paid workers with machines. But even that slowdown in compensation overstates income growth for most working people, since median wages grew more slowly than average wages.

Nevada used to be one of the less unequal states. But between 1979 and 2007, real incomes for the top 1 percent of Nevadans more than doubled, while average income for the remaining 99 percent fell by almost 12 percent. And today? Nevada’s real median household income is still 7 percent below where it was thirty years ago, putting us in 51st place (including D.C.) in income growth overall.

Is the U.S. minimum wage low relative to the rest of the world? Average wages differ from country to country and exchange rates can vary dramatically from year to year, so meaningful comparisons are tough. However, the OECD (Organisation for Economic Co-Operation and Development) publishes data that compares the minimum wage in each country to the median wage, and by that measure, the U.S. currently has the lowest minimum wage of any developed market economy in the world.

What are the possible effects of increasing the minimum wage? Any survivor of an economics class could tell you that if you increase the price in a competitive market, then the quantity-demanded will go down, all other things being equal. Firms will tend to hire fewer minimum-wage workers.

But how many fewer? Economics students also learn about elasticity, and estimates of the elasticity of labor demand for low-income workers tend to be under 0.20, meaning a 25 percent real increase in the minimum wage should lead to, at most, about 5 percent fewer minimum-wage jobs, and we should expect more than 95 percent of minimum-wage workers to be significantly better off. And not only minimum wage workers are affected. Wages for others workers close to the minimum are also pushed up.

The vast majority who get a pay increase are less likely to need food stamps or other government support to live, as a 25 percent increase in wages will help pull them out of poverty, thus reducing tax payer monies needed for social services. Minimum-wage workers tend to spend all of their disposable income.  This can be helpful during a recession because it provides demand for the goods and services that other low-wage workers produce. Meanwhile, the employers of unskilled labor may see a decrease in their profits, and some of their increased labor costs will be passed on to consumers. In the long run, some of those employers may move towards automating certain jobs, just as they have done in much higher-paid industries.

Wages are not the only labor cost paid by employers, of course. Employers in Nevada have to pay for Social Security, Medicare, unemployment insurance, and the modified business tax. Payroll taxes are proportional, however, so they don’t change the rate of the wage increase. Perhaps more important factors are the cost of managing workers, worker turnover, and the cost of the mistakes they make. One of the reasons elasticity estimates are so low is that better-paid workers tend to be better-motivated, and tend to lower those other costs.

The city of Seattle, Washington recently implemented a minimum wage of $15 per hour. Some pundits have argued that this had a significant impact on employment, but the data is not as clear as they pretend. Employment growth was actually faster in Seattle in the two years after the wage increase was passed than in the two years prior. Perhaps Seattle’s employment might have grown even a little faster without the increase, but it is hard to say that the effect was large. Still, Nevada is not Seattle, and we don’t know how $15 per hour would affect employment here.

What other policies might reduce the employment loss from a minimum wage hike? The federal minimum wage should be indexed, to make it less volatile. We might consider expanding the Earned Income Tax Credit, so that people who work at minimum wage could better support themselves or a family member without being in poverty. We could expand the availability of community college education, particularly in the trades, so that low-wage workers could improve their skills and become more valuable to their employers. We could consider changing our tax policies so that we stop favoring investment over labor, particularly investment in technologies that replace labor.

Back in 1963 President Kennedy opined in a speech that “a rising tide lifts all boats” and indeed that may have been true in the economy we had back then. But as fellow economist Gene Sperling once noted, in the absence of appropriate policies, "the rising tide will lift some boats, but others will run aground.” If we want to reduce the number of boats running aground without drowning anybody, past experience and current data both give us reasonable confidence that a gradual increase to $12 will have minimal negative consequences on those who need it most.

This op-ed is one of two on the Nevada economy published on Monday, March 13, 2017. The columns are Part Two of a series we’re calling THE INDY OUTLOOK and that will be written by Nevada economists.

Elliott Parker, Ph.D, the author of this op-ed, is a Professor of Economics in the College of Business at UNR .

Feature photo “Dime” by Paul Albertella is licensed under CC BY 2.0