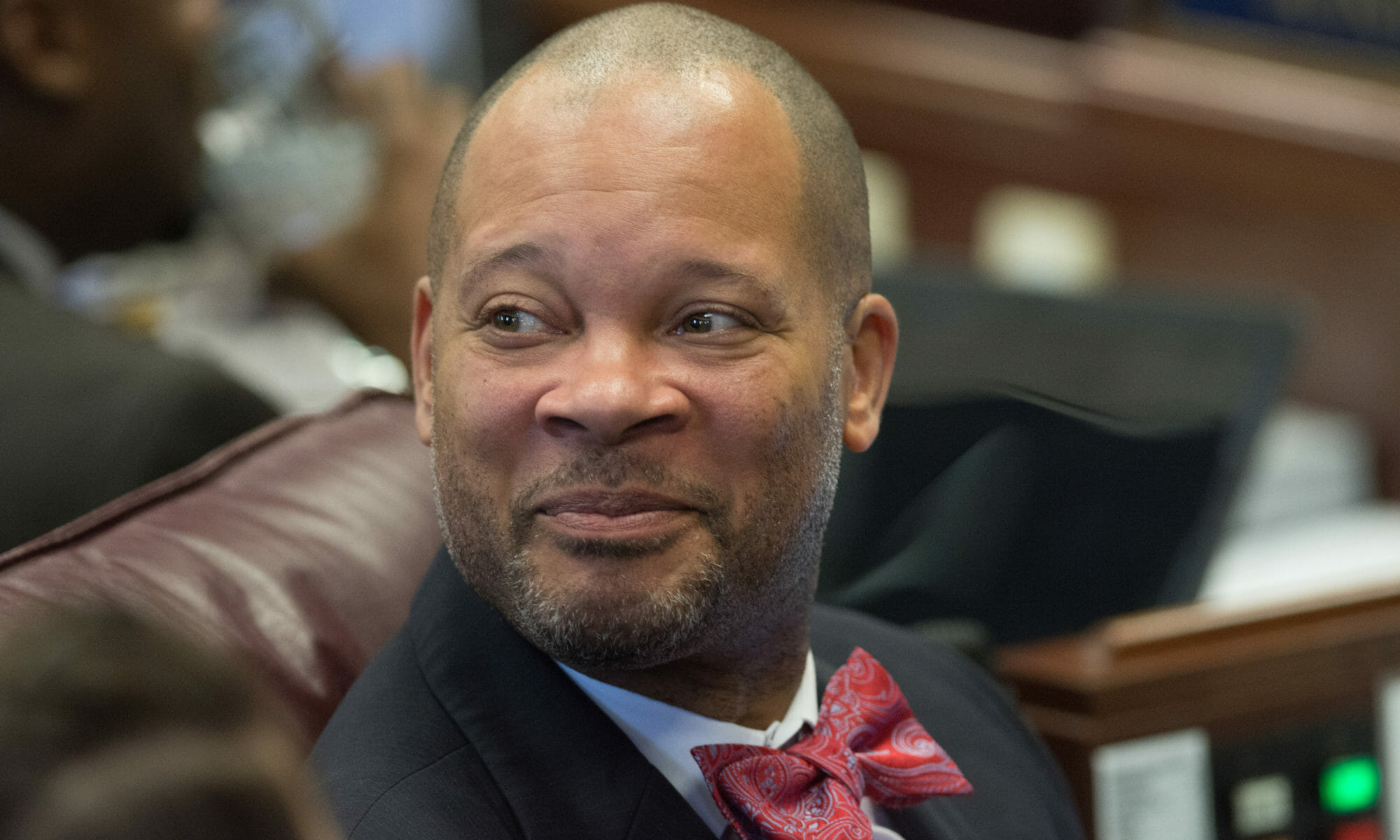 Senate Majority Leader Aaron Ford says he isn’t taking any options off the table when it comes to raising the minimum wage in the 2017 session.

Ford, who earlier on Monday presented legislation that would raise the state’s minimum wage to a tiered system of $12 and $11 an hour depending if the employer offers health care over a five-year period, was coy on how Democrats plan to push for a wage hike this session.

Asked whether Gov. Brian Sandoval has said he’ll unequivocally veto any minimum wage increase legislation, Ford said that he wouldn’t betray any confidences except to say the governor is familiar with Democrats’ priorities and will work with him at a “bipartisan level.”

Ford said he’d support a legislative solution with broad support over pushing for a constitutional amendment, but didn’t weigh anything out.

Democratic Assemblyman Will McCurdy introduced a minimum wage bill that would hike it to $15 an hour through annual $1.25 increases.

See the full interview below: