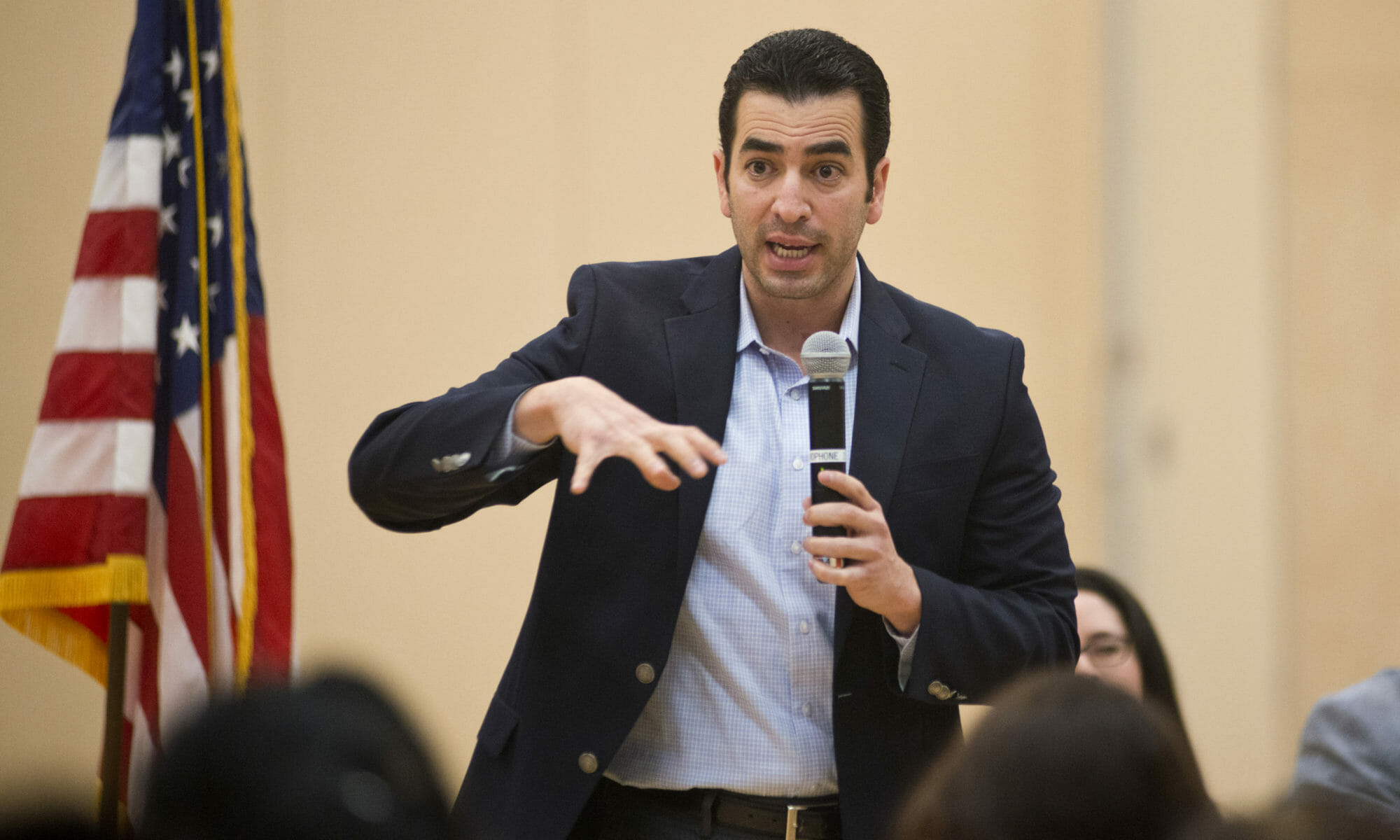 In an interview with The Nevada Independent following his Tuesday address to the Legislature, Kihuen said that he’d prefer a federal approach to fixing immigration over state-centered solutions, such as a measure proposed by Democratic Sen. Yvanna Cancela designed to curb federal immigration enforcement by local police that was scuttled by legislative leadership.

“All the states and municipalities can try to pass legislation, but even if they pass, they’re just band-aids on a broken leg,” he said.

He also said that while he supported the strike on Syria last week, he believed Trump did not have a coherent strategy for dealing with the ongoing Syrian conflict, and said that future attacks and a basic plan of action should be presented to Congress before future action is taken against the regime of Bashar al-Assad.

“I support the efforts, the action that the president took,” he said. “It’s a travesty what they’re doing to the people in Syria.”

The freshman Democrat, who spent close to a decade in the Legislature, said during his speech that he supported lawmakers’ decisions to ratify the Equal Rights Amendment and support renewable energy generation. He also called on lawmakers to oppose spending state dollars on “vouchers,” a shot at the Educational Savings Account quasi-voucher program championed by Gov. Brian Sandoval and other Republicans.

Republican state Sen. Scott Hammond, who sponsored the Education Savings Accounts program and says he’s considering running against Kihuen, criticized the congressman’s use of the pejorative term “voucher” in the speech.

“Here’s a gentleman that keeps saying it’s not about being partisan and reaching across the aisle, and yet he continues to call the program by a name that’s not indicative, it’s not exact,” Hammond said. “If he can’t call it by it’s rightful name, how can he continue to work with the other side?”

In the interview, Kihuen dodged a question as to whether or not he would support a single-payer health care “Medicare for All” program similar to a measure proposed by Rep. John Conyers and supported by dozens of House Democrats, saying that the party should instead focus on protecting and improving the Affordable Care Act.

“That’s where my energy is right now, and that’s where most of my colleagues are,” he said.

The Democratic congressman also demurred as to whether he’s been approached to run against Republican Sen. Dean Heller in 2018, saying he is focused on his current job.

Watch a video of the full interview with Kihuen below: