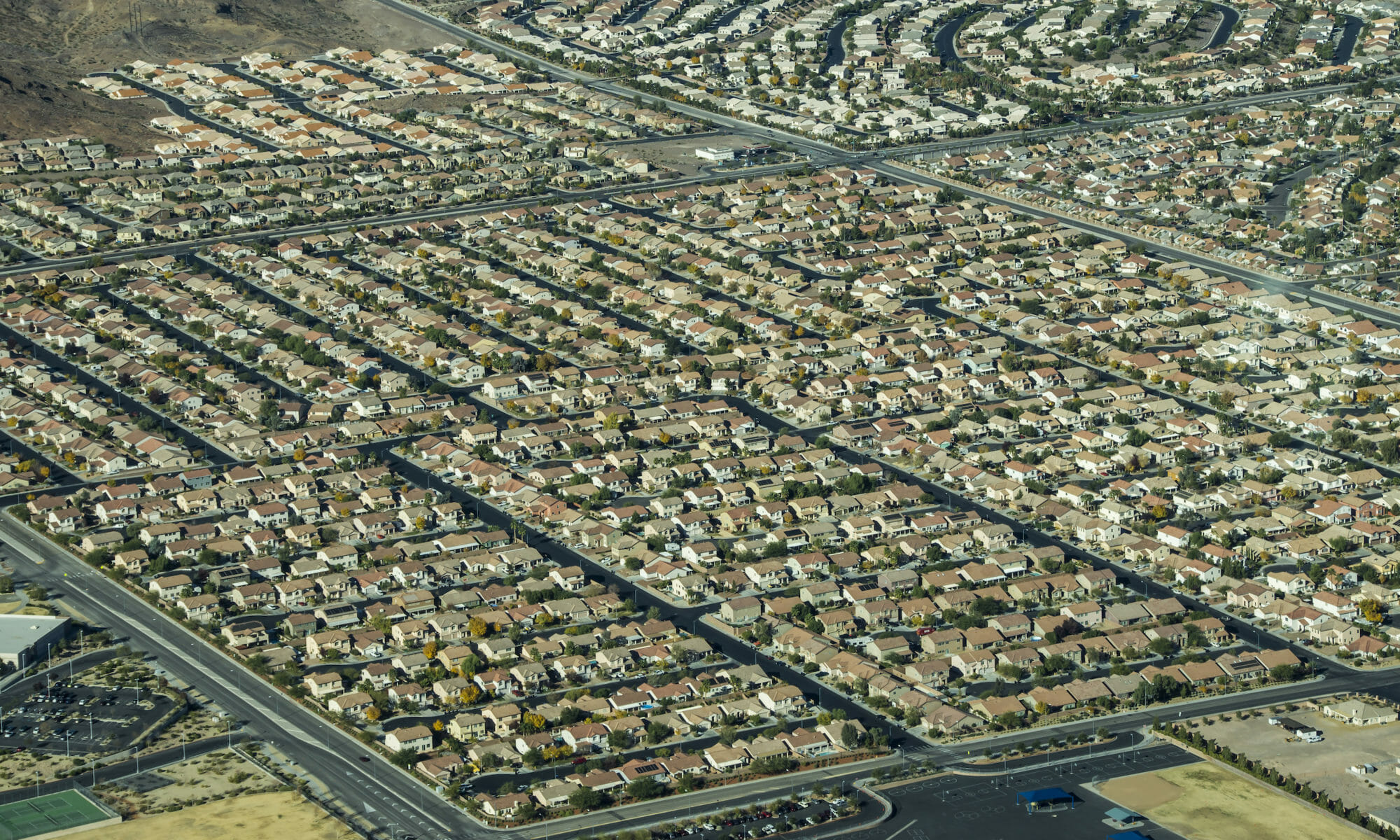 When Democratic Assemblywoman Teresa Benitez-Thompson volunteered to come up with a song and interpretive dance to explain the state’s caps on property tax increases, she was kidding — mostly.

Her remarks came at the end of a committee hearing Thursday on a proposed bill, AB43, which would change the way that increases on property taxes are calculated in Nevada — a hearing that had members of the public testifying on the bill confused and legislators repeating themselves to clarify their understanding of the bill’s language. To top it all off, the group that proposed the bill, the Nevada Association of Counties (NACO), brought amended language before the committee, which got rid of several of the changes initially proposed in the bill.

The biggest change in the bill — which remains in the amended version — is create a floor on the so-called “property tax cap,” which is essentially the maximum amount by which a person can expect their property tax bill to increase in any given year. Those caps right now have ceilings — 3 percent for residential properties and 8 percent for commercial properties — but don’t have floors.

Nevada’s counties argue that floors are necessary in order to ensure stable revenues for them and stable property tax bills for their residents. Under the amended bill language, the eventual floor on property tax caps would be 3 percent for all of Nevada’s counties, though some counties would reach that floor more quickly than others.

Jeff Fontaine, NACO’s executive director, explained it as “ratcheting up” the floor, to more gradually bring counties up to that floor before locking that floor in at 3 percent. For instance, Clark County’s property tax increase cap is 0.2 percent this year, is projected to be around 2.6 percent next year and would foreseeably hit that 3 percent rate at some point in the future, in which case the cap would be locked in. Other counties, like Elko, have already reached that 3 percent floor because of the way their county’s caps are calculated.

In short, the cap on property tax increases will effectively be 3 percent for all residential properties, since the so-called “ceiling” and “floor” are the same. That doesn’t mean that all property tax bills will go up by 3 percent each year, rather that 3 percent is the most by which they can increase year over year.

To help make the property tax issue a little bit more digestible, The Nevada Independent created its first-ever video explainer to try and make sense out of some of these complex concepts. Some points of clarification before you dive in: The assessed valuation calculation is based off of the values of all properties, not just homes. (We got a little focused on the residential side of things in our conversation.) Also, only six out of the state’s 17 counties had a 0.2 percent property tax cap this year, though 9 counties had a property tax cap below 3 percent.

Like the video? Find it helpful? Let us know in the comments or send us an email at megan@thenvindy.com or michelle@thenvindy.com. And for more background, check out our original story on the topic.