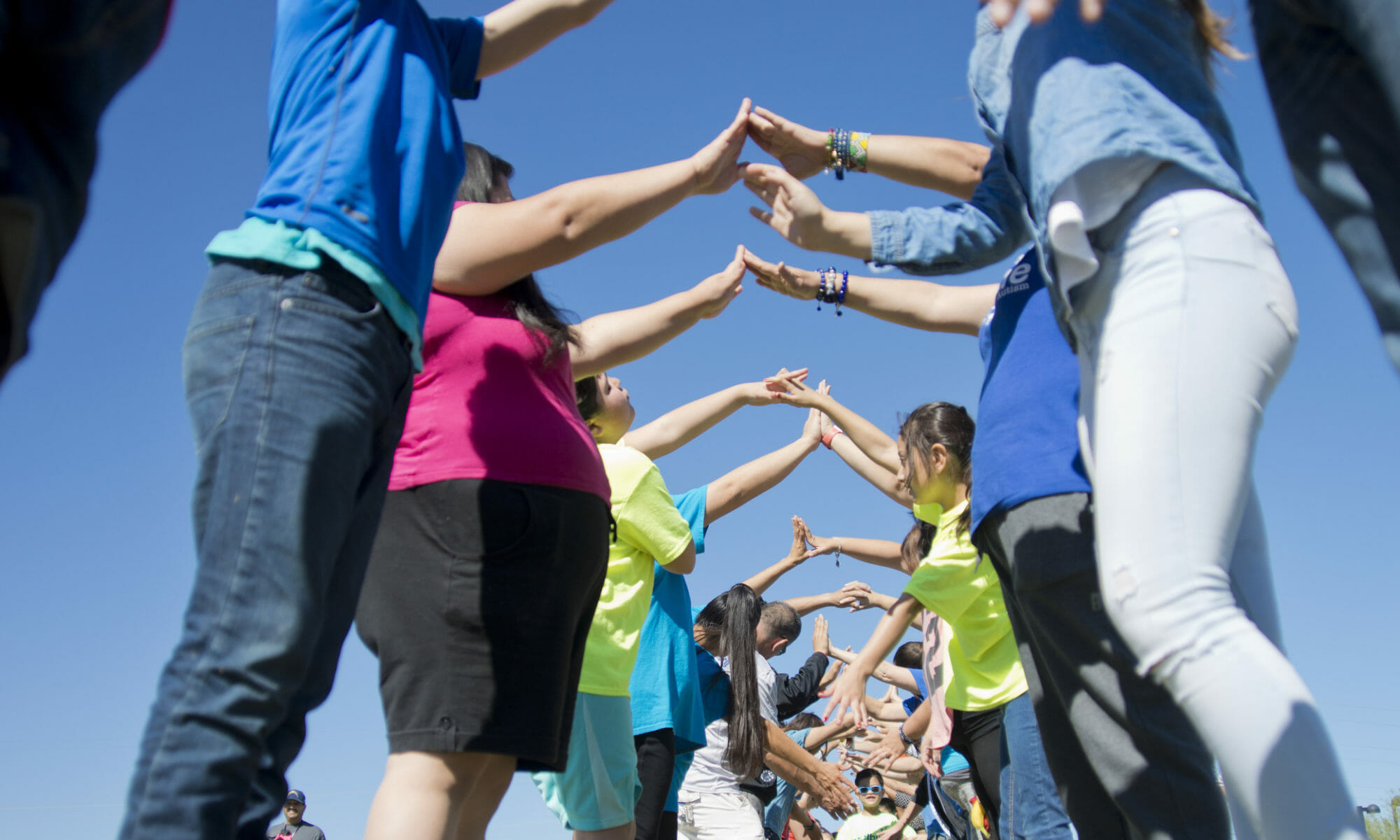 After weeks of uncertainty as to whether children with autism would lose coverage for life-altering services, autism therapy providers say they’ll still accept Anthem Blue Cross insurance after the insurer updated its reimbursement rates.

The Lovaas Center, a Las Vegas-based organization that specializes in therapy for people with autism, had initially decided to terminate its contract with Anthem because of a fee schedule change in October, saying the reimbursement rates made it cost-prohibitive to offer services to Anthem clients. The center maintained its position after saying a second updated fee schedule released in late October was still too low, but accepted the rates in the third revision.

“The Lovaas Center has formally rescinded its termination as of November 15, 2019,” Jon Paul Saunders, the clinic director for The Lovaas Center, said in an email. “Anthem issued another ‘corrected’ fee schedule on November 14, 2019 and the new fee schedule and rates were agreeable for us to remain a participating provider in their network.”

The agreement between The Lovaas Center and Anthem is a positive development for many families around Nevada who were receiving autism-related services using Anthem’s medical insurance. About 60 patients at The Lovaas Center were put at risk of losing insurance coverage for those services because of the dispute.

Anthem Blue Cross did not immediately respond when asked about the updated fee schedule and how many other providers may have sought to terminate their contracts or reinstate them under the new rates.

One of the most crucial forms of therapy for those with autism is applied behavior analysis or ABA, which focuses on improving social skills through one-on-one therapy. The therapy can run more than 20 hours a week, and advocates for children with autism have said reimbursement rates that are too low are a primary cause for a shortage of providers and children going untreated in Nevada.