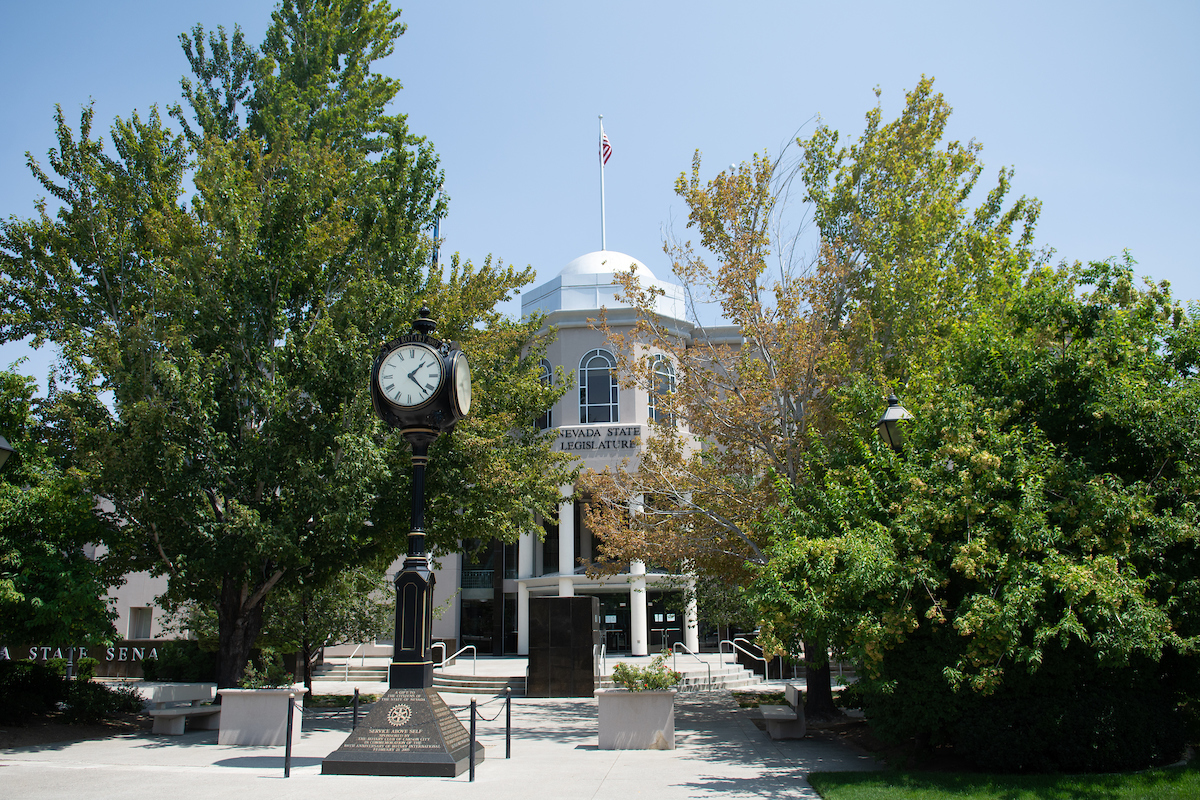 Nevada in the mid-1990s was quite a time; Bob Miller was governor; the population was 50 percent of what it is today, and I just moved to the state as a third grader from Japan after my dad’s retirement from the United States Air Force. The populist train was on full steam with measures such as legislative term limits, campaign contribution reform and an effort to encourage the Nevada congressional delegation to support federal term limits found large support. However, of all the constitutional amendments passed in 1996, the one that probably gives me the biggest headache and I would argue has outlived its usefulness is the required supermajority for revenue increases in the Legislature.

The Nevada that birthed that amendment was one of preeminent politicians such as Bill Raggio and Assembly Speaker Joe Dini, political powerhouses who represent a bygone era of Nevada politics. I would argue it was a time when compromise and being Nevadans first was the order of the day.

The Nevada of today finds a political landscape in which compromise is possible but tends to err on the side of the status quo, where incremental change is viewed as better than no change at all, and yet the people of Nevada are clamoring for change. In 2018, we elected the first Democratic majority in both houses and the governor’s office since 1992. Nevadans have spoken, and we are tired of piecemeal progress.

The fact of the matter is the supermajority requirement for revenue in the Legislature is the only thing that gives the minority party relevance. When you cannot win a majority on ideas or policies, kneecap the process. And I know, I am a Clark County progressive who has not spent much time in the other 16 counties; I can say I have at least passed through the upper-16, if not fully experienced the history, beauty, and hospitality they have to offer yet. The story of Nevada really is a story of almost two different states. I would argue the Trump-era and COVID-19 pandemic have deepened the division between urban Reno and Las Vegas and everywhere else. Nevada, which used to be able to work together on the most fundamental things, finds itself hobbled by obstructionists whose platforms do not have broad electoral appeal, This is made even more obvious when these same individuals seek to impose the supermajority on revenue referendums.

In fact, the Tax Foundation ranks Nevada at 43 in terms of individual tax burden, and number seven for favorability for business taxes, this despite the “job-killing” gross receipts tax from several years ago.

It is far past time for Nevada to unshackle itself from a tyrannical minority. Even this session, the mining taxation bills are being held up by the democratic leadership grasping at compromise that will likely never come. The road to Nevada becoming a workforce, innovation, and education leader in the 21st century runs right into the red wall. When state senators sue based on the supermajority requirement, and win, who are they hurting? The legislative Democratic leadership? The governor? No. They are hurting the families who rely on state social services. They are declining to invest in the infrastructure needed to support industry in our state. They are telling the people of Nevada, scoring political points is more important than your quality of life. I will not lay all the blame on the state Senate Republican Caucus for suing, or the Supreme Court for defining the supermajority requirement; the law is the law after all. But I will blame us, Nevadans, for allowing this farce to go on this long. I hope to see an initiative petition on this matter and see it on the ballot. If there is one thing 2020 has taught us, it is who is the most afraid when people show up to the polls -- and should people who are afraid of the voters be allowed to obstruct their wishes?

Our state has a system where it takes a supermajority to raise revenue to improve basic government functions, but a simple majority to undue them. 21st century challenges cannot be solved with 20th century political posturing; if the supermajority remains in place, the Legislature will always be fighting to improve the quality of life of Nevadans with one arm tied behind its back. The best argument for repealing the supermajority is a broken process that allows a tyrannical minority to be an irrelevant nuisance rather than equal partners in the competent governance of this state, we deserve better.