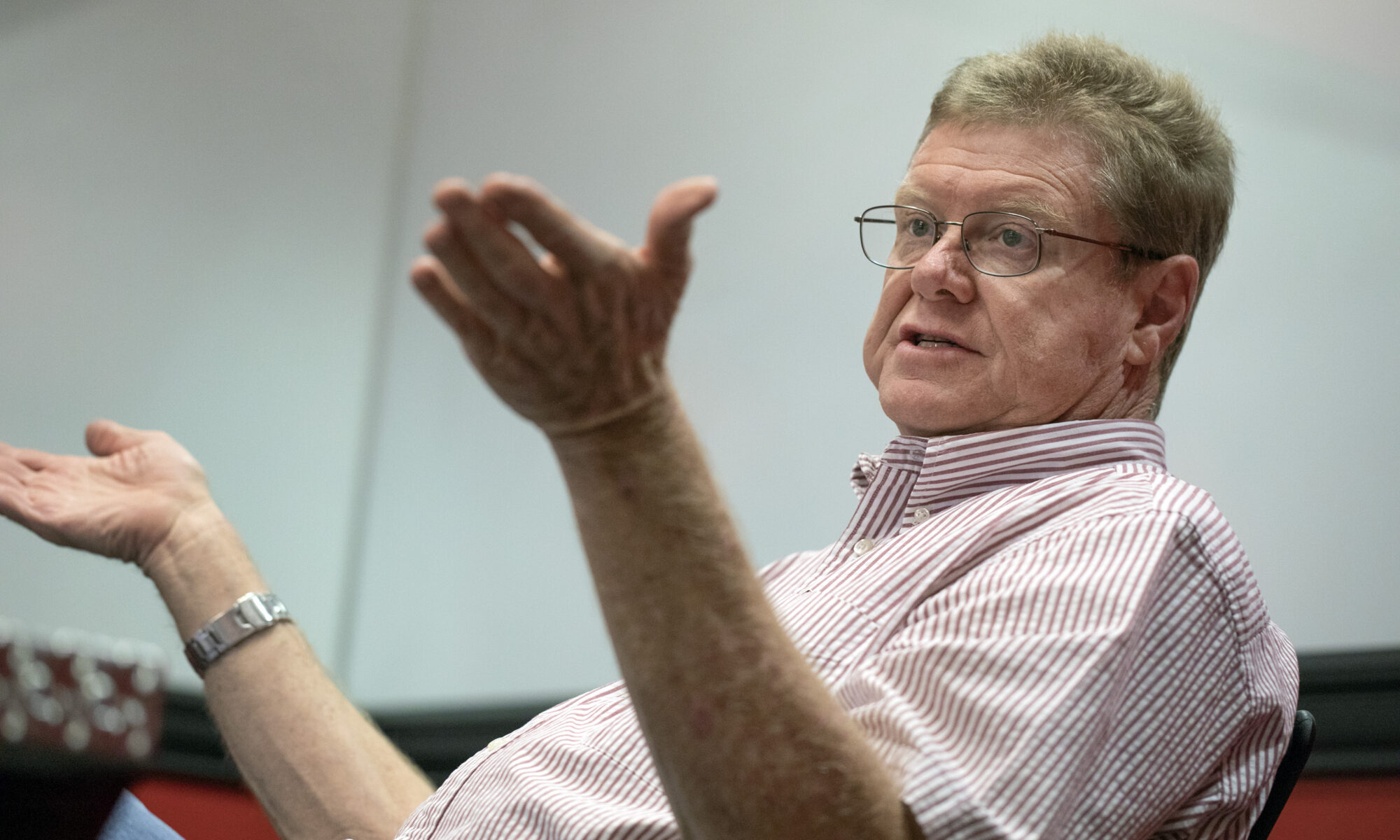 Representative Mark Amodei is the first crack in Republican solidarity – now that he’s all for impeachment, the Orange Man is going down for sure this time! No, wait – Mark is loyal to the President, and stands behind him no matter what for ever and ever amen!!

I’m not sure which one of these sentences is stupider, or more incorrect. It’s a real race to the bottom, and this is just one symptom.

Amodei said last week that after allegations of wrongdoing by the president, we should “put it through the process” – that is, look at all of the evidence and then make a decision about how to act or respond. This is an eminently reasonable and correct statement that should apply to every single decision making process any of us ever engage in. It should certainly apply when accusing people of crimes or in attempting to undo elections. We’ve literally fought wars in this country in order to preserve those processes for our citizens.

Only in these Crazy Years, when we are so successful, safe, and prosperous that we have to make things up in order to whip up voters to get to the polls could such an innocuous and reasonable statement lead to such firestorms of criticism and/or euphoria on either side.

Amodei has since clarified, of course, that he does not support House Speaker Nancy Pelosi’s Impeachment Inquiry, and for good reason. It is not a good faith probe where facts and truth will come out the way as they should come out – it was designed from the beginning with the desired outcome in mind (which is ironic, considering these are the same people howling that Trump is a Nazi or something). It is not a serious fact-finding investigation but a political power play, plain and simple. If you disagree with that, then you think Ms. Pelosi would be doing exactly the same thing if a Democrat were the president and his or her accuser was an anonymous whistleblower relying on hearsay. And if you think that, then I have a couple of bridges to sell you.

This is not a column defending Trump, because none of us – none – know enough facts to defend or attack him at this stage, and no one making the arguments at this stage can be trusted to give a fair accounting. This is a column defending a fair and open process, and lauding Mark Amodei as one of the few people in politics willing to even consider putting due process before partisan power plays, no matter who the president is. If we want more of that – and we all should, no matter who we vote for – we should all be applauding Amodei’s thought process and willingness to say it out loud, not trying to force him back into the tribal boundaries today’s political activists demand we all adhere to.

One has to wonder – is there any other member of our congressional delegation willing to be (or admit to being) as fair-minded? Sadly, I strongly doubt it.

Can you imagine if our local district attorneys approached their criminal prosecutions this way?  Or if the supervisor where you work did so? We would all be rioting in the streets, and we would be correct to do so.

If Democrats are confident that they have a strong case against the president, they ought not fear a proper open, fair, and transparent investigation, without their thumbs on the scales. If Republicans are confident the President has done nothing wrong, they, too, should welcome such an honest investigation. One would think, too, that after the number of times the left promised irrefutable proof that would take down Mr. Trump and ate a nothingburger instead, they’d learn the value of a little introspection and humility.

Unfortunately, neither side cares about fact-finding, due process, fair-mindedness or the long-term impact on our culture of this no-holds-barred approach to politics. Today’s political class is the best argument that could possibly be mustered against giving these people an ounce more power or control over our daily lives.

Mark Amodei got himself into “trouble” by being accessible to the media, sharing his thoughts freely, and saying something reasonable that didn’t fit into the tribal narrative. His sin is being in office at a time when people have neither the time, inclination, or attention spans to actually listen to and understand what is being said. How sad for us all, because our increasingly unhealthy politics definitely needs more guys like Amodei.