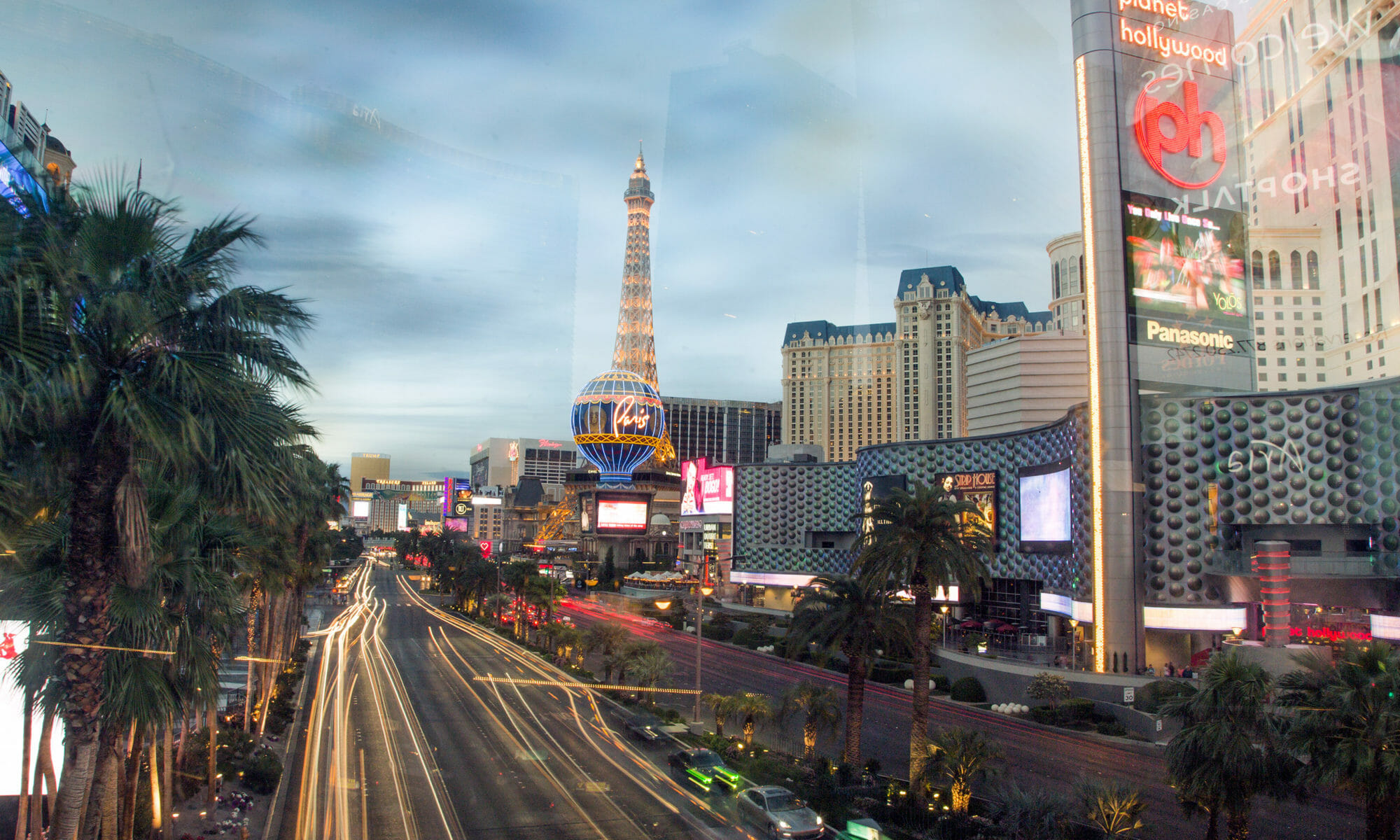 The ability for large businesses to leave NV Energy would be made much more difficult under a proposal introduced with only weeks to go before the end of the legislative session.

Introduced by Democratic Sen. Chris Brooks on Wednesday, SB547 would substantially alter the state’s so-called 704B law for the first time since it was created in 2001, adding numerous new restrictions and requirements — including a new licensing structure, additional payments and more requirements for a departure — for businesses that already have or are in the process of departing NV Energy’s electric service.

Notably, the bill would now require any business applying to leave the utility prove that such an exit would be “in the public interest” — raising the current bar of only having to prove an exit isn’t “contrary” to the public interest.

Current 704B structure allows for large electric customers of the utility to file an application with the Public Utilities Commission (PUC) to obtain power from another source, as long as the commission determines the exit isn’t contrary to the public benefit and the departing business agrees to pay a typically sizable “impact” fee to offset any financial burden that other customers would have to pay.

The law was put in place in 2001 amid questions related to the ability of NV Energy to meet energy supply needs in the aftermath of the Western U.S. energy crisis of 2000 and 2001, and it was used by mining giants Barrick and Newmont to leave the utility and construct their own power plants. After a dormant period, the process was dusted off in 2014 and 2015 and used by large companies including Switch, MGM Resorts, Wynn Resorts and Las Vegas Sands to apply to leave the utility, but to do so by purchasing power from a third-party wholesaler as opposed to constructing their own power plants.

But under SB547, exits would be much more limited and require several more steps before they take place.

The bill first requires that NV Energy include in its Integrated Resource Plan — filed every three years and detailing the utility's expected electric supply and demand — details on the total amount of energy that departed customers can purchase from outside providers.

It requires the utility to use a “sensitivity analysis” in developing its plan, one that addresses load growth, import capacity, potential strain on existing infrastructure and the projected effect of customers purchasing less electricity than the maximum outlined in the plan. It also requires the plan to calculate impact fees applicable to electricity costs paid for by end-use customers of the utility.

Under the bill, the PUC would need to determine several factors — including renewable energy development and furthering “safe, economic, efficient and reliable electric service” — when considering the utility’s plan for how much electricity should be made available for outside providers to sell to departed customers.

It’s in this section that the bill makes some of the most dramatic changes to the 704B process. The bill reverses current law — requiring the commission to grant an application if it is found “contrary” to the public interest — to requiring the commission to determine whether the application is in the public interest; a minor tweak in wording that raises and asks companies to prove that their exits benefit the public, as opposed to not actively harming the existing system.

The bill also requires the commission to consider the following issues before approving any exit application:

It also removes the requirement for the commission to determine whether a company’s exit application adds energy or capacity to the state’s overall electric supply.

Such language, coupled with NV Energy warnings that approval of all pending exit applications would cripple expected electric demand for decades and cost the utility millions of dollars, essentially means departing the utility will either become much more expensive or procedurally much more difficult.

In addition, the bill expands the categories that must be considered when determining the impact fee charged by a departing company — including “identifiable but unquantifiable risk” to the departing customer, and ensuring that departing customers pay for any deviance caused by their exit from what the utility would otherwise pay under least-cost resource planning.

The bill also sets a deadline of July 1, 2019 for current pending applications to be approved by the commission, or else they will be automatically denied.

And in a change that will affect future and already departed customers, the bill requires any provider of new electric resources — the third-party provider that contracts with departed businesses — to receive a license from the PUC prior to purchasing electricity for any departed customer.

The bill also creates a licensing structure for the third-party providers, including requirements that they show the PUC evidence of their financial stability and technical and managerial competence in energy markets, while also requiring the commission hold a hearing prior to granting a license at which they can request information like past legal actions or consumer complaints against the provider. The commission is also granted the ability to adopt regulations requiring that new electric providers show that they have the ability to provide safe and reliable service, and to meet whatever electric demand is required by the departed customer.

The requirements for licensing will apply retroactively, so all companies that currently provide power for large Nevada businesses will have 30 days to register and receive a license from the PUC if the bill is passed. Such licensed companies would also be required to meet the same standards required of NV Energy to file an annual vulnerability assessment and emergency response plan with the commission.

The measure also includes provisions allowing the commission to adopt a process for a company that departed the utility to return to utility service, as well as giving the PUC power to limit the number of times a company can switch between NV Energy and an alternative electric provider.

Additionally, the bill requires any provider of a new electric resource to pay any mill taxes or assessments to the Public Utilities Commission that existing utilities are required to pay, and more significantly requires them to pay any costs or fees — determined by the commission — associated with programs for energy efficiency, renewable energy or other speciality programs paid for through a surcharge on rates. That change is important because the absence of those fees typically helps third-party providers lower electric prices beyond what is offered by NV Energy.

The measure also clears up several ambiguities in the current law, including expressly allowing new electric providers to sell electricity made through market purchases (something done in current practice but not clear in law) and allowing new businesses with more than 1 megawatt of generating capacity to apply to preemptively purchase power from a non-NV Energy provider. The commission has granted orders allowing some new companies to preemptively depart the utility, but has taken care to say the decisions were not binding in future cases.

The bill also contains provisions that essentially clarifies data centers cannot be regulated like a public utility — a clear link to the recent investigation (and subsequent lawsuit) by the PUC into whether Switch should be regulated like a utility.