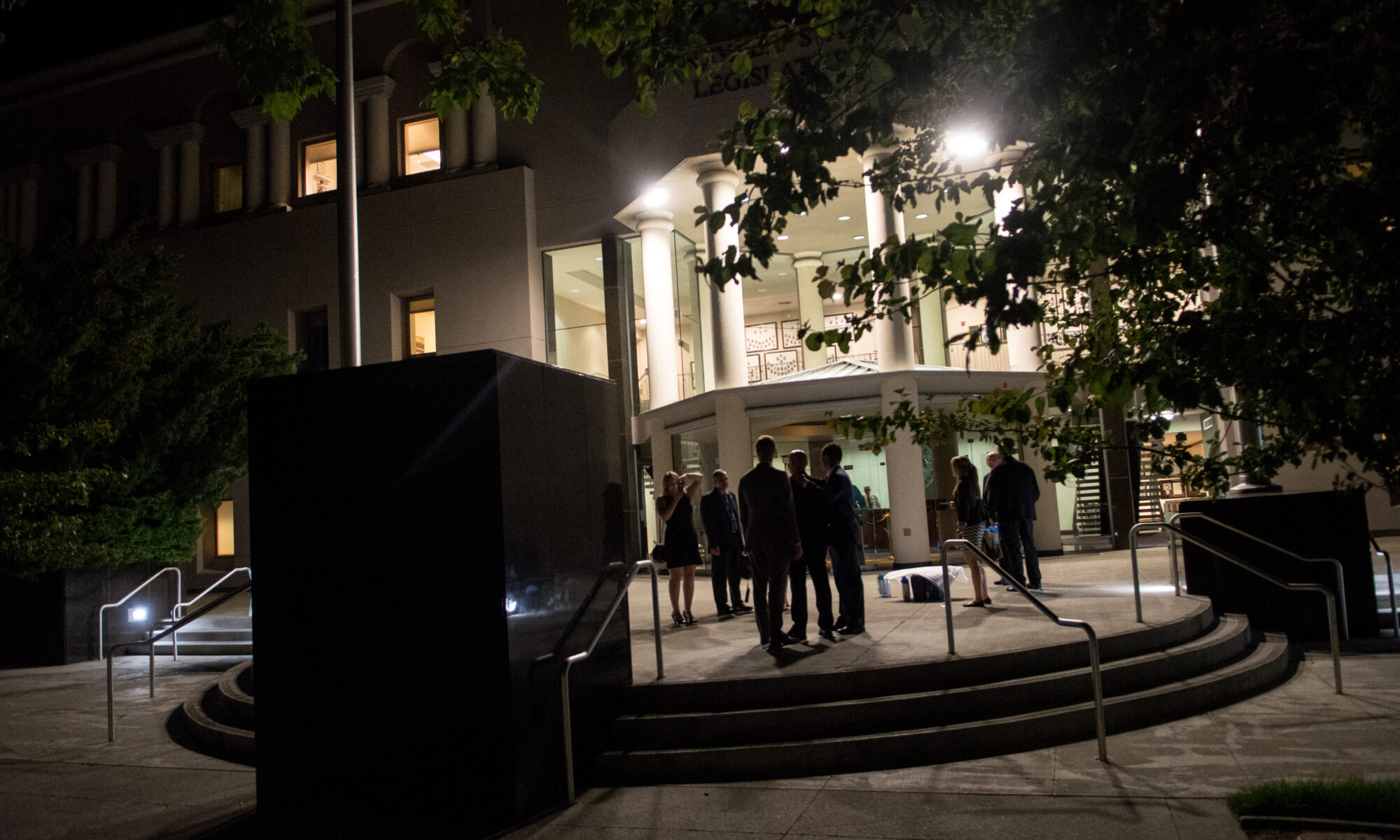 The individuals who serve as state legislators and support staff are some of the most dedicated individuals you will find anywhere. What follows should not be construed as contradicting this fact.

The problem of late-session bill, resolution and amendment introductions is basically ignored by those who have the power to study the root cause and enact a solution. When brought up, the conversation most likely ends with “it can’t be helped,” “this is the way it has to be,” or similar words. It’s easier to make an excuse than to face the problem head on.

We also hear “the Legislature only meets for 120 days every other year.” Actually, 88 days, given that legislators are not in Carson City on weekends except for the last weekend of the session. (Yes, legislators are reading bills and preparing for the following week during the days they are not in Carson City). Again, though, it’s an excuse. It is not the number of days that is the problem. It is how those 88 days are structured. It is how the planning leading up to the session is organized (or not).

Nevada is no longer a small, simple state with relatively simple problems. The issues facing Nevada are multifaceted and can change rapidly. Waiting two years for solutions is not an effective way to govern. The Interim Legislative Commission (ILC) can only do so much, and 12 people are not as representative as 63.

The long-accepted rush to the finish in Carson City is an affront to citizen participation in the legislative process. In Nevada Revised Statute (NRS) 241.016(2)(a), the Legislature has exempted itself from the state’s Open Meeting Law. And while the Nevada Constitution was amended in 1994 to ensure that all legislative committee meetings were open to the public, each chamber sets its own rules on when and how committees meet.

During the final three weeks of the session, both the Assembly and Senate suspend all rules. Few if any of the last-minute bills are heard in formal committee meetings. Many discussions and votes are held “behind the bar,” a legislative term meaning that members of a committee are called to meet during a floor session on the floor of the chamber to discuss and vote on a bill. Members may not have had an advance copy of the bill or proposed amendment. Because the meeting occurs on the floor of the Legislature, the public is prohibited from attending or listening to what is said. A secretary logs who is present, who made the motion and what the motion was, but there's not a transcript or audio recording of the meeting. The public has no way of knowing what exactly transpired. Hardly open and transparent government.

During the 2013 session, legislators were provided an opportunity to demonstrate that they see the operation of the Legislature itself as a problem. They didn’t take it. Senate Concurrent Resolution 8 would have created a sub-committee within the Legislative Commission to study the internal operations of the Legislature. Proposed by the Senate Legislative Operations and Elections Committee, the bill passed out of committee unanimously but was denied a vote in the full Senate.

Nevada has a part-time citizen Legislature. Those who offer themselves up to serve do so because they care about this state. They dedicate themselves to the process with minimal compensation, receiving no salary, just a per diem, for the last 60 days of the legislative session. They separate themselves from their families and normal lives. They do so without reservation with full dedication. However, sometimes, those closest to a problem are blind to it. It’s time for the rest of us to shed some light and push for solutions.

Doug Goodman is the founder and executive director of Nevadans for Election Reform. He can be reached at info@nevadansforelectionreform.org