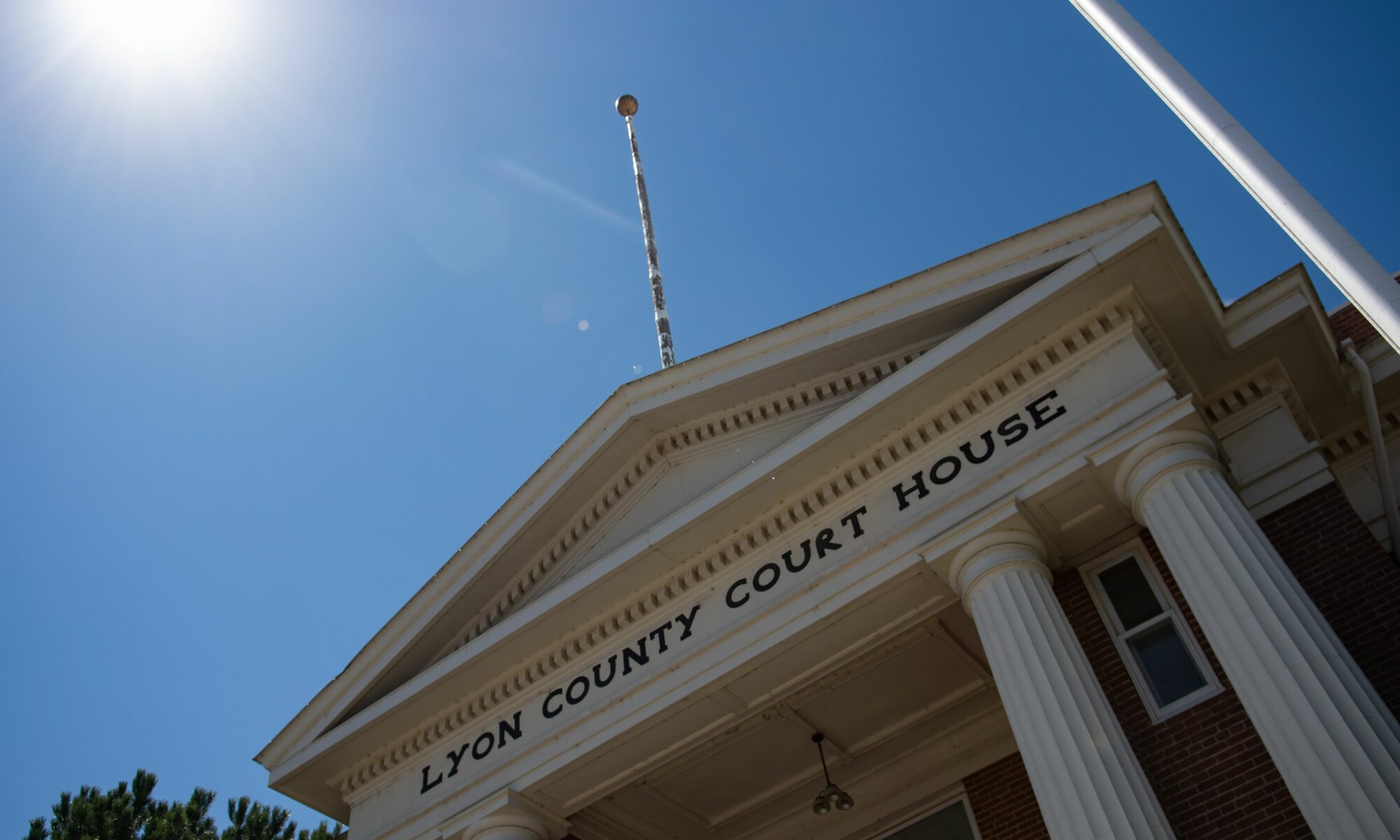 Lawmakers are considering a bill meant to ensure rural counties comply with a 2008 state Supreme Court order requiring every judicial district in the state to develop a plan for appointing indigent defense services independently from the judiciary.

Across the state, there have long been issues with the legal defense provided to indigent defendants — people with low incomes who are unable to obtain qualified, competent legal counsel on their own without substantial hardship. The state has been sued in the past over its sparse public defender system in its rural counties and has dealt with disparities in indigent defense from county to county.

But Nevada has also dealt with issues with public defenders appointed by the judiciary. John Piro, a public defender in Clark County, explained that before the 2008 order, there were instances in which “baby lawyers” were assigned to serious cases of murder and sexual assault, and at other times, some attorneys were more interested in “keeping the judge happy than providing zealous representation,” both leading to ineffective representation of indigent defendants.

Following the Supreme Court order, both Clark County and Washoe County developed plans to create that independence by excluding the trial judge or justice of the peace from the selection of counsel and approval of attorney fees. However, those policies have not been adopted statewide.

Marcie Ryba, the executive director of the Department of Indigent Defense Services (established in 2019) and the presenter of the bill, AB480, said that the measure would be important for enforcing the Supreme Court order as rural counties prepare to submit plans for handling indigent defense services this September.

“Each plan, with the assistance of the Department of Indigent Defense Services, will set forth the county's process for selection of counsel, how they approve compensation of indigent defense providers and how they pay and improve case related expenses,” Ryba said during a hearing of the bill on Tuesday.

The bill builds off of a $2.4 million appropriation over the biennium for improving indigent defense services in certain rural counties. Those funds will be used by the department to address the state Supreme Court’s decision in Davis v. Nevada (2020), which stipulated that the state needed to eliminate economic disincentives for public defenders and establish minimum standards for indigent defense services.

The measure also aims to reduce the disincentives by eliminating caps on fees for appointed indigent defense counsel. Fee caps can create an economic disincentive, by leading to lawyers taking on excessive caseloads or resulting in under-researched cases by inexperienced counsel.

Members of the Clark County Defenders Union testified in support of the bill on Tuesday, after an amendment from the union meant to preserve pay parity with District Attorneys had been added. They argued that the measure would help ensure there are effective and zealous public defenders in the state.

“As of today, I have 169 open cases and 1,297 closed cases,” said Kara Simmons, a Clark County deputy public defender of three and a half years. “Our dedication to our clients is what brings us into this office outside normal working hours, what drives us to stay late into the night and come in on the weekends. We need to make sure we keep quality attorneys here that are dedicated to this level of service.”

The bill was approved by the Assembly on a 36-5 vote on Friday, and now heads to the Senate.