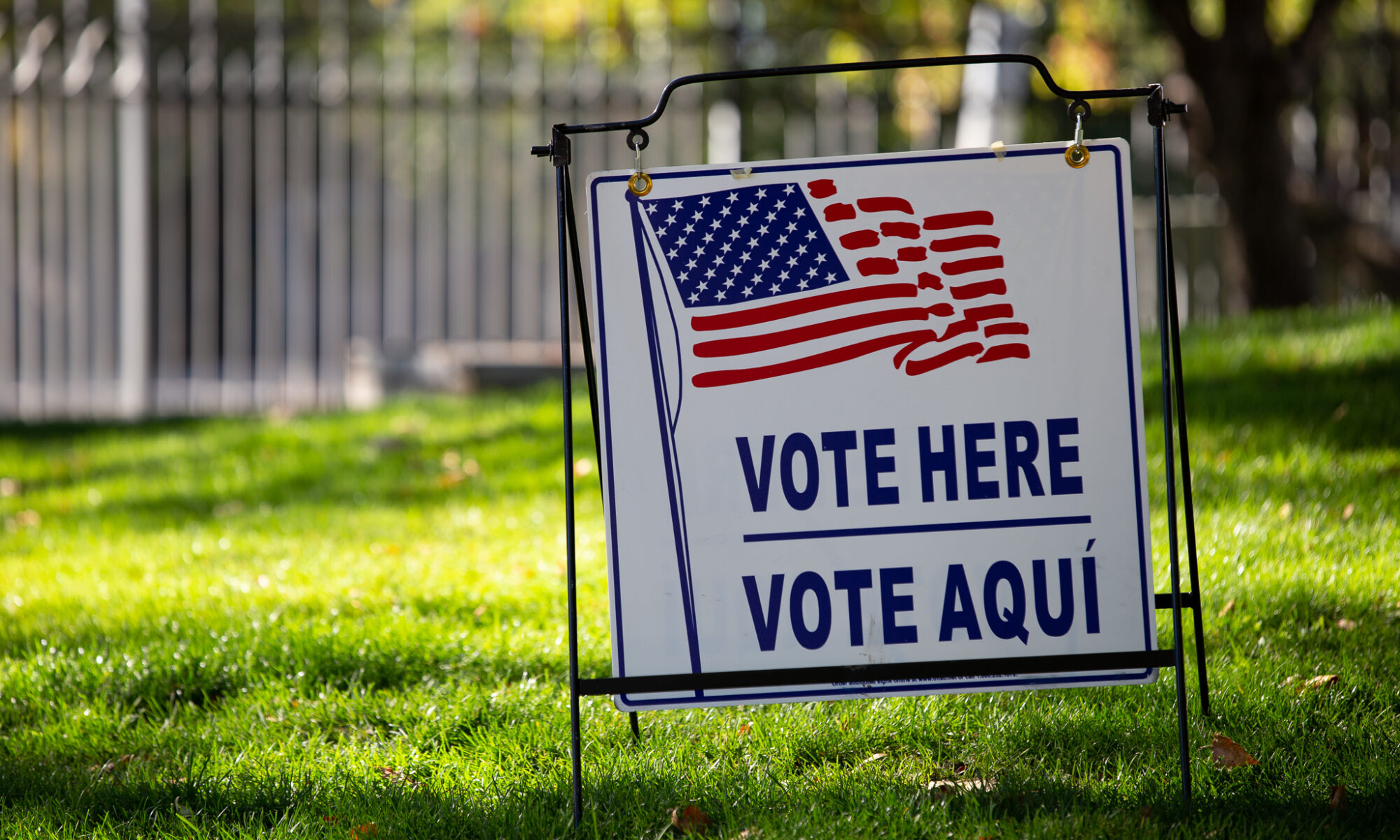 With less than a week left in the session, lawmakers are finally moving to process three major election-related bills aimed at moving Nevada up the presidential primary calendar, permanently expanding mail voting and upgrading the state’s voter registration database.

The three bills were heard Tuesday morning during a meeting of the Assembly Ways and Means Committee, with Democratic lawmakers and progressive groups heralding the measures as ways that the state can make it easier to vote, but with Republicans questioning the proposed costs and benefits of several of the bills.

The trio of measures, all of which were presented by Assembly Speaker Jason Frierson (D-Las Vegas), all had hearings earlier in the session, but the hearings on Tuesday were meant to go over the potential budgetary effects They also signal that legislators are preparing to queue up the measures for floor votes and rapid processing through the final days of the session. After the initial morning hearings, members of the committee voted out all three of the bills late into the night on Tuesday.

Most of the opposition was focused on AB321, a bill seeking to permanently expand mail voting in the state and set in stone the temporary changes adopted ahead of the 2020 election. The bill would make Nevada the sixth state to adopt a largely mail voting system, though voters would be allowed to opt out of the system and vote in person if they choose.

Much of the hearing focused on disagreements over how much the bill would cost. Democratic lawmakers questioned a fiscal note submitted by the secretary of state’s office estimating implementation costs would run north of $5.2 million — Frierson said that price tag “simply doesn't necessarily reflect the reality” of election costs, as the 2020 election (a presidential election) only cost $3.9 million.

“I think there's a tendency for folks to look for the ideal, and say ‘well, since we're opening up anyway, let's find an ideal way to do all of this,’ which is not always necessary or practical,” he said.

Deputy Secretary of State for Elections Mark Wlaschin said that changes in election turnout between presidential election years and midterms wouldn’t have a significant impact on the cost of largely mail elections, as all 1.8 million registered voters in the state would be mailed a ballot unless they opted out.

He said the office also planned to increase the number of ballot drop boxes from about 120 to around 220 (at a cost of $1,500 each), and said the agency did not fully reimburse counties for election costs in 2020 because they had access to federal CARES Act dollars and other funding sources.

Though Wlaschin said the bill could lead to potential cost savings as a larger percentage of the electorate casts votes by mail (lowering the number of in-person polling places needed), he said that would likely not happen over the current biennium and that the secretary of state’s office opposed the bill because of the “negative fiscal impact it would have on the state.”

Wlaschin said the office also believed that it would need around $660,000 to help with a marketing and education campaign on the proposed changes, but Frierson said the agency’s concerns over cost did not take into account potential cost savings from the bill and that other options existed for voter education.

“While we on a couple of occasions have talked about voter education, that clearly was not an issue for the secretary of state before now,” Frierson said. “And there are organizations in the community that do this for free, who would be more than willing to partner with the secretary of state at a significant decrease if not zero cost to do voter education in the community.”

Support and opposition on AB321 fell largely along expected lines — organizations including the Culinary Union, ACLU of Nevada, Battle Born Progress, AARP Nevada and Silver State Voices testified in support, while the Nevada Republican Party (which has run ads opposing the legislation), the Independent American Party and Nevada Right to Life opposed the measure.

The committee heard another potentially significant change to state election procedures in the form of AB126, which proposes that the state leapfrog New Hampshire and Iowa to move to first place in the presidential primary calendar. Frierson, the bill’s sponsor, also presented a conceptual amendment that removes language related to a change in candidate filing deadlines, but otherwise keeps the provisions of the bill in place.

“In conversations both with our local elected officials and with the courts … it would create problems outside of our state budget that outweighed the benefits, as we originally contemplated,” he said.

Wlaschin said the secretary of state’s office estimated that implementing a presidential primary election (as opposed to a party-managed caucus) would cost about $5.2 million per cycle. That fiscal note irked Assembly Ways and Means Committee Chair Maggie Carlton (D-Las Vegas), because the next presidential election in 2024 falls outside the current budget cycle.

“The question is, why would you submit a fiscal note on something that will not impact us in this biennium?” she said. “This Legislature, this committee, deals with the budget for this biennium only.”

Wlaschin said the bill would not have an effect on the current budget, “but there will be something later on down the line.”

The bill attracted support from progressive and Democrat-aligned groups, but drew opposition from the state Republican Party. Republican National Committee member Jim DeGraffenreid said the bill would be a waste of resources as states such as New Hampshire were fully prepared to move around their primary dates to keep their plum spot on the nominating calendar.

“New Hampshire has a state law that says they must hold the first primary in the nation, and they will hold their primary as early as necessary to remain first,” he said. “We have no ability to change the laws of the state of New Hampshire, and so this is a waste of our five and a half million dollars to chase that impossible goal.”

Still, Democrats said they were eager to advance the bill if only to get away from the presidential caucus system — Assembly Majority Leader Teresa Benitez-Thompson (D-Reno) said she wasn’t “offended” by the fiscal note and that it was time to “evolve” past the caucus process.

“Everyone who has been involved with elections has indicated an interest in moving us to a top-down system,” he said. The secretary of state’s office originally submitted a $9.2 million fiscal note on the bill, but Wlaschin said the office intended to use $4.8 million from Nevada’s share of grant funds from the Help America Vote Act and said the measure would not have a financial impact on the state for the upcoming budget cycle.

Updated at 9:45 p.m. to update that all three bills passed out of committee on Tuesday evening.