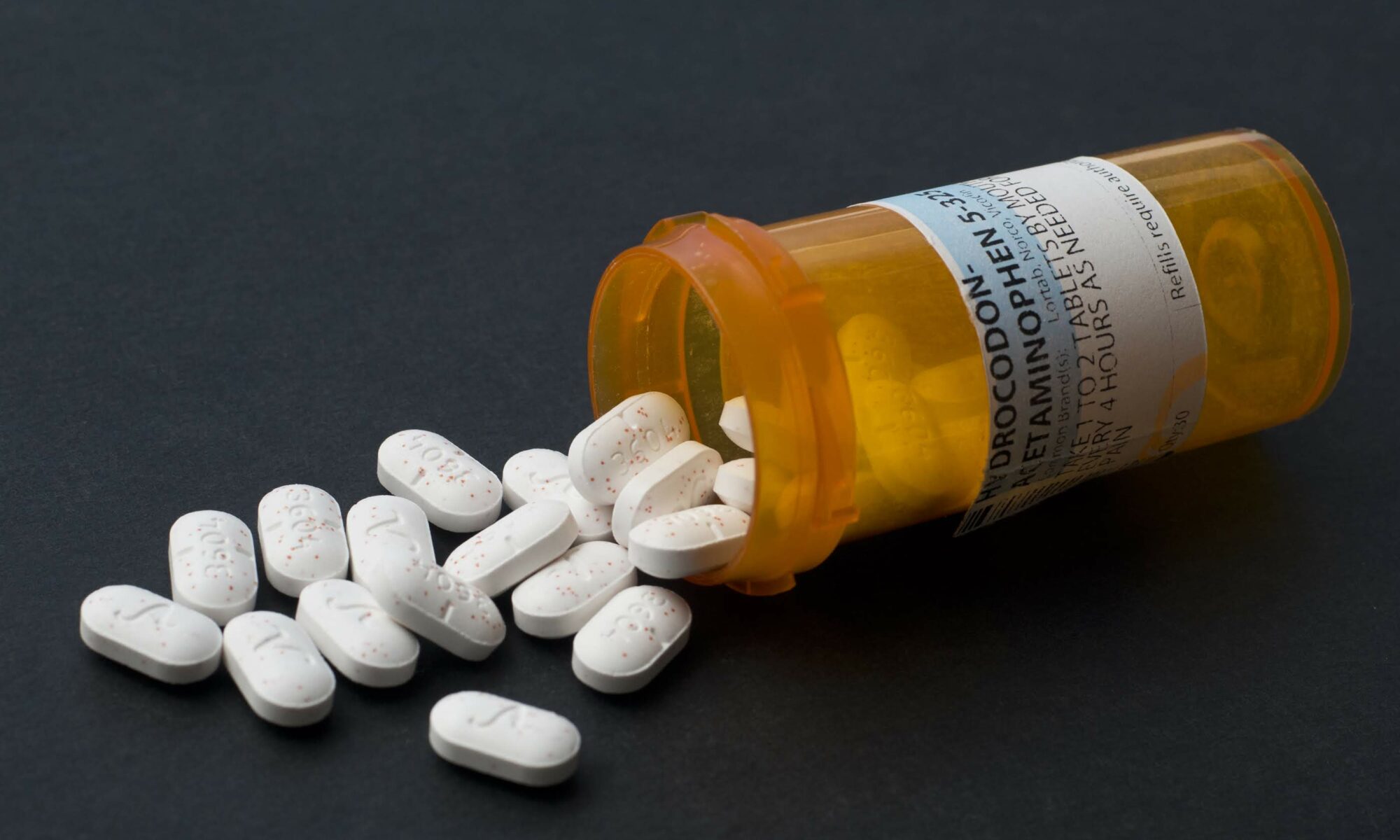 A few state lawmakers are hoping to establish greater legislative oversight over how the state spends billions of dollars in opioid settlement funds projected to be won by the attorney general in litigation throughout the next decade.

SB390, a bill presented by Sen. Julia Ratti (D-Sparks) and sponsored by the Senate Health and Human Services Committee, would create a state fund to house proceeds from opioid settlements, such as the $45 million Nevada is set to receive from the settlement of a lawsuit against consulting firm McKinsey & Company, which provided services for opioid manufacturers.

Jessica Adair, chief of staff in the attorney general’s office, explained during a Wednesday hearing that the bill would give legislative authority to the Department of Health and Human Services to disburse the money in the fund. That spending would follow the guidance of an advisory committee that determines what substance abuse and behavioral issues in the state should be addressed.

Sens. Ben Kieckhefer (R-Reno) and Heidi Seevers Gansert (R-Reno) expressed concern that the Legislature would be limited to only giving a yes or no vote on the expenditures proposed by the department.

“This could be a multibillion-dollar settlement fund,” Kieckhefer said. “And the idea that it sort of lies exclusively in the executive branch sounds a lot like this summer to me, where the Legislature ultimately rubber stamps a lot of expenditures.”

Lawmakers were critical of the process for allocating CARES Act dollars over the past year, which was heavily influenced by the executive branch with less legislative input than many lawmakers wanted.

Both senators referred to the Fund for a Healthy Nevada, which houses proceeds from a massive settlement with tobacco companies that was finalized in 1998, as a guidepost for what oversight of opioid funds could look like because that fund receives greater oversight from the Interim Finance Committee than SB390 proposes.

Ratti did not push back on the idea, saying she could work on an amendment to the bill to provide greater legislative input on expenditures while still ensuring that the advisory committee steers use of the settlement funds.