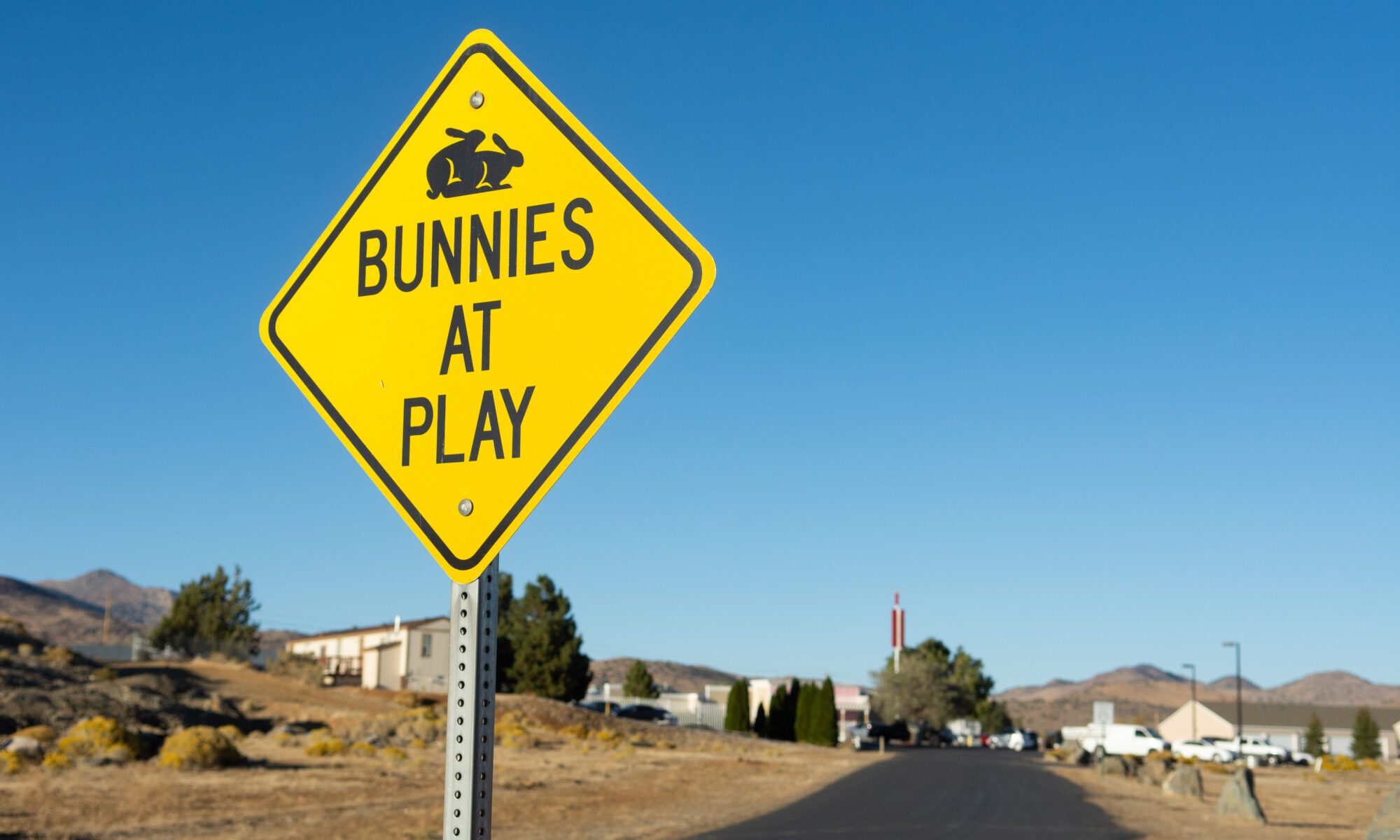 On the one hand, I can’t think of a more important lesson for new adults to learn than that the rules enforced upon us by our local, state, and federal governments are contradictory and capricious. On the other hand, maybe we’re teaching the lesson a bit too well.

Even so, I doubt anyone would seriously recommend we make the legal age of adulthood, say, 50 or so, contingent upon completing a successful signaled lane change.

Just one signaled lane change. That’s all I ask.

I also understand that brains mature (and, sadly, sometimes decay) as they age. Scientifically, it’s clear that our brains continue developing well into our 20s. Given that, should we wait to legally define someone as an “adult” until their brain has fully matured?

Unfortunately, this is not a question science can answer. What it means to be an adult is a philosophical question, not a scientific one. Being an adult has meant different things at different times in different societies. Even in our current time and society, being an adult means something very different to a single mother just graduating high school than it does for a college student living with their parents in their childhood home while they go to a local university. Becoming an adult and what it even means to be an adult, in other words, is a function of society, expectations and material conditions.

Legally, however, we are a country containing many different societies, each operating according to wildly divergent expectations, with obviously unequal material conditions. Consequently, when we’re talking about legality, it’s a question that’s best answered as an exercise in seeking a lowest common denominator. By what age are people most commonly in control over their own lives, at least as much as any of us are in control of them? By what age can we reliably hold people accountable for their choices?

Our working legal definition of adulthood is a definition of convenience. When it’s convenient for our society to treat someone as an adult, like when they commit certain crimes, join the military or sign a bank note for several thousands of dollars worth of student loan debt, we treat them as adults. When it’s otherwise inconvenient or uncomfortable to our society, on the other hand, we push the age of adulthood out a little further until we feel better about ourselves and the choices these new adults are making.

This legally codified attitude of convenience has costs.

On the other hand, treating young adults as children has gone a long way toward sustaining America’s unusually unhealthy drinking culture. Over 100 university presidents signed on to the Amethyst Initiative to rethink our nation’s drinking age over a decade ago due to the secretive and destructive culture of underage drinking that was created as a result of shifting the legal drinking age from 18 to 21. Thanks to the recently signed spending bill that slipped in a higher smoking age for what surely must have been fiscal reasons, that same pressure will be applied to tobacco consumption as well.

Finally, at some point we need to accept that, yes, 18-year-olds have sex. Sometimes, they even have sex for money.

No, 18-year-olds don’t always make good decisions around sex, alcohol, tobacco, or anything else. A lot of times, the decisions they make aren’t particularly convenient for the rest of us. However, it’s actually possible to encourage them to make better decisions if we let them make their decisions out in the open. Given the decisions we already let them make on their own and the countries we ship them to where they make some of those decisions, it’s well past time we stop moralizing and comforting ourselves and start acting like adults by treating adults like adults.