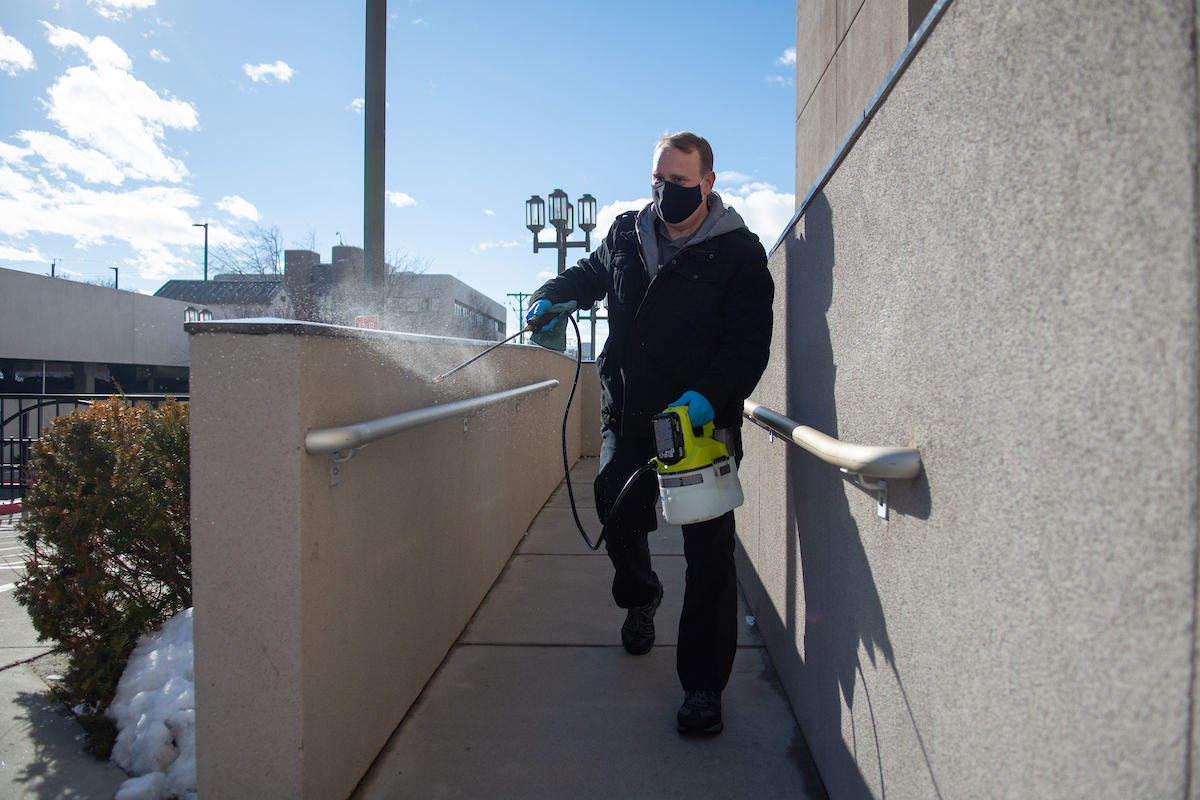 The path to opening up the Legislative Building in Carson City could finally start as early as next week.

Legislative Counsel Bureau Director Brenda Erdoes confirmed in an email Wednesday that building staff will start receiving COVID-19 vaccinations starting next Wednesday. Other people who spend time in the building, including legislators and members of the media pool, are also eligible to be vaccinated.

For legislative leadership, getting LCB staff vaccinated is a prerequisite before opening the building up to members of the public, lobbyists, or anyone outside of the small pool of media currently allowed inside the building. Since it began Feb. 1, the Legislature has operated primarily through virtual committee meetings and has not allowed public access to the building.

Speaking to reporters on Monday, Assembly Speaker Jason Frierson (D-Las Vegas) reiterated that staff vaccinations had to happen before the building is opened again — citing the recent death of Assembly Sgt. at Arms Robin Bates from COVID-19 as a reason to take the re-opening process slowly.

“I have an obligation to create an environment where the people that help us get this job done are safe,” he said. “And I don't think that it's fair for the people who actually help us get this 120-day exercise done to put their lives at risk, because we didn't value making them a priority.”

Frierson acknowledged that lawmakers do get emails complaining that people are allowed to go to restaurants and stores but aren’t allowed to enter the Legislative Building, but said it was important to take extra safety precautions because many lawmakers fly back and forth between Las Vegas and Northern Nevada on weekends.

“As long as we have the requirement of traveling and exposing ourselves, I think we have to take some extra steps to make sure that the folks that work here help us get this job done,” he said.

Legislative Republicans have spent the start of session asking for additional details or a timeline as to when the physical legislative building can be opened up. Assemblyman Jim Wheeler (R-Minden) and members of the Nevada Legislative Freedom Caucus issued a press release last week asking to open up physical committee rooms, and Senate Republicans have continually asked for more details on reopening plans during floor sessions.