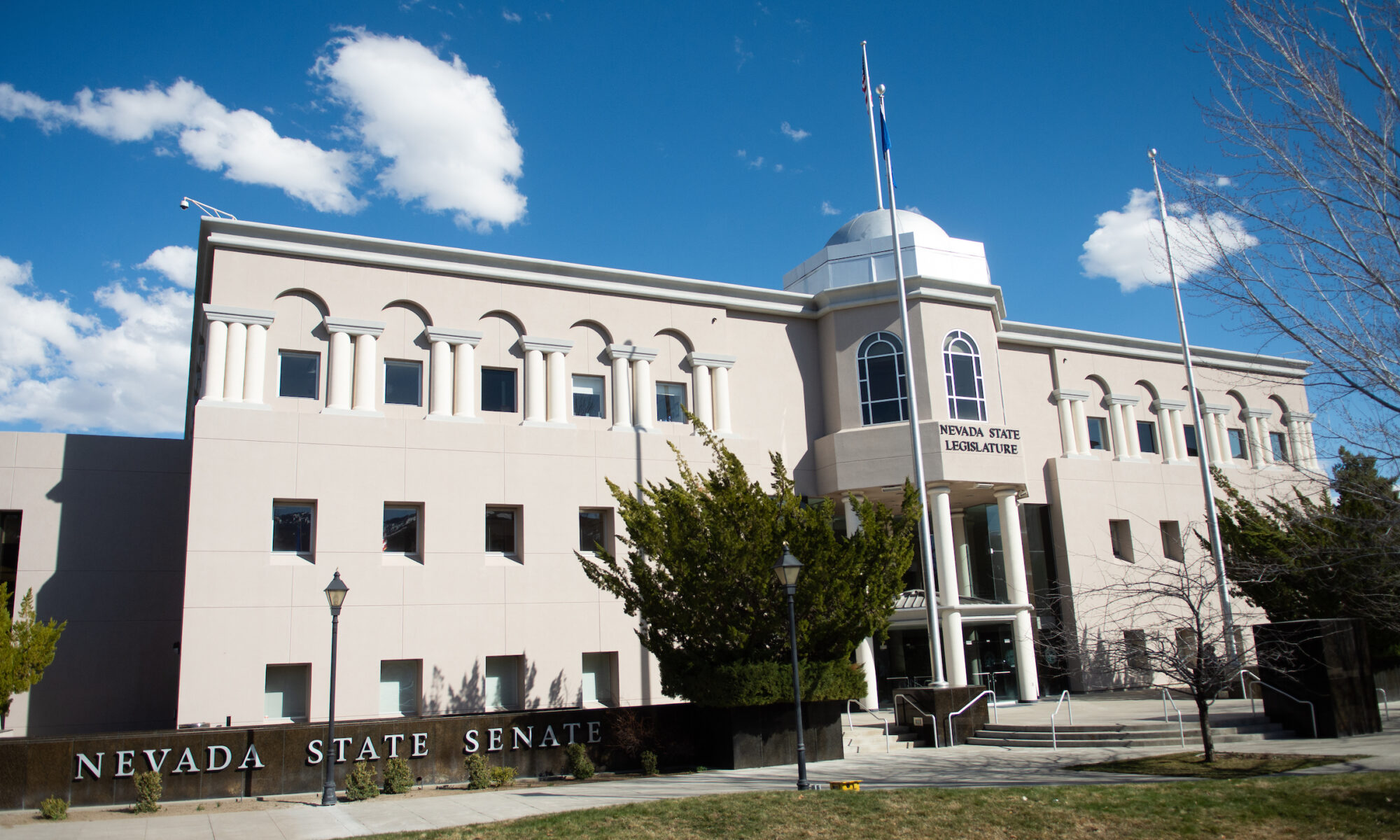 Today, the Legislature begins a special session to address budgetary shortfalls relating to the pandemic. There is, however, an opportunity for lawmakers to address another matter that’s been tackled by officials across the country in this moment of national reckoning — the longstanding problem of police abuse and a lack of accountability for officers and departments when people’s rights are violated.

Police abuse and the lack of accountability for malfeasant officers and broken agencies are particularly harmful to people of color, the poor, and others who are often targeted for no defensible reason.

It is telling that there has been no statewide follow-up study in Nevada in nearly 20 years, even though the regular collection, analysis, and publication of vehicular and pedestrian stop and post-stop data classified by race and other demographics is considered a “best practice” by respected law enforcement professionals. In the absence of such protocols, it is far more difficult for police agencies to identify, remediate and impose any necessary discipline to uproot bias-based policing and instill public confidence that they’re attempting to do so.

Yet lawmakers who’ve been lobbied for years to mandate such policies have not acted, despite their claims of concern regarding racially discriminatory policing. Making law enforcement agencies do even the basics would require the political will to buck entrenched police unions, prosecutors, and police chiefs. These are the interdependent stakeholders who rely on each other to do their workaday jobs and for campaign and lobbying support. They’ve been the biggest impediment to necessary changes, regularly working hand-in-glove to block significant reforms that would fix a system that impedes accountability when cops behave badly, individually or in patterned ways necessitating broader interventions.

As telling as the failure to mandate appropriate studies of stops has been, the Legislature has failed repeatedly to enact any of the sorts of reforms that are now being passed by lawmakers around the country. Worse yet, Nevada lawmakers made the awful decision during the 2019 session to pass the worst policing bill in decades. This law, Senate Bill 242, makes it significantly harder to hold officers to account even when evidence of wrongdoing is compelling.

The passage of SB242, pushed by the Las Vegas Police Protective Association, is hard to justify when officers already had exceedingly strong due process protections provided by ‘Police Officers Bills of Rights,’’ other laws, and collectively bargained contracts that prevent management from disciplining them without meeting high evidentiary burdens.  This includes “qualified immunity,” which shields officers from individual liability in all but very rare cases.

Despite such enhanced protections, SB242 extends to civil lawsuits the prohibition on the use in criminal proceedings of officer statements given at the direction of supervisors; it requires the irreversible dismissal of any civil proceeding or internal complaint against police if a single piece of incriminating evidence is obtained improperly; and, it prevents the reassignment of officers until complaints are substantiated unless the agency can prove it’s necessary for it to function effectively, a claim that can be challenged in court.

SB242 passed unanimously in the Nevada Senate, was opposed by only three members of the Assembly, was signed by the governor, and drew no opposition from the attorney general. To its credit, Las Vegas Metro did oppose the bill because its leaders realized it would impair management’s ability to supervise officers.

Minimally, during the special session, lawmakers should repeal SB242 and should mandate and underwrite the regular collection, analysis, and publication of vehicular and pedestrian stop and post-stop data according to race and other key demographics. The passage of SB242 and the failure to require police agencies to track stops are an insult to Black, Brown, and other communities that have borne the brunt of police abuse. This demands an immediate fix.

Other important reforms proposed by advocates and those who have been affected by over-policing and police abuse should likewise receive serious consideration, and should either be enacted during the special session or made a priority for passage when the Legislature convenes its regular 2021 session.

We are at an inflection point. Continued inaction on the heels of the backsliding in 2019 and failing to act for so many years is unacceptable. For too long the voices of those who’ve suffered police abuse have gone unheeded, while obstructionists with outsized influence have drowned them out. The time for lawmakers to rise to the challenge of doing justice is now. They must continue that project during the 2021 session. Isn’t that the way the arc of Nevada’s history is supposed to bend?

Franny Forsman is the former Federal Public Defender for Nevada. Allen Lichtenstein is a Las Vegas civil rights attorney. Gary Peck is a civil rights advocate and former Nevada community representative on the US Department of Justice Western Community Policing Board.