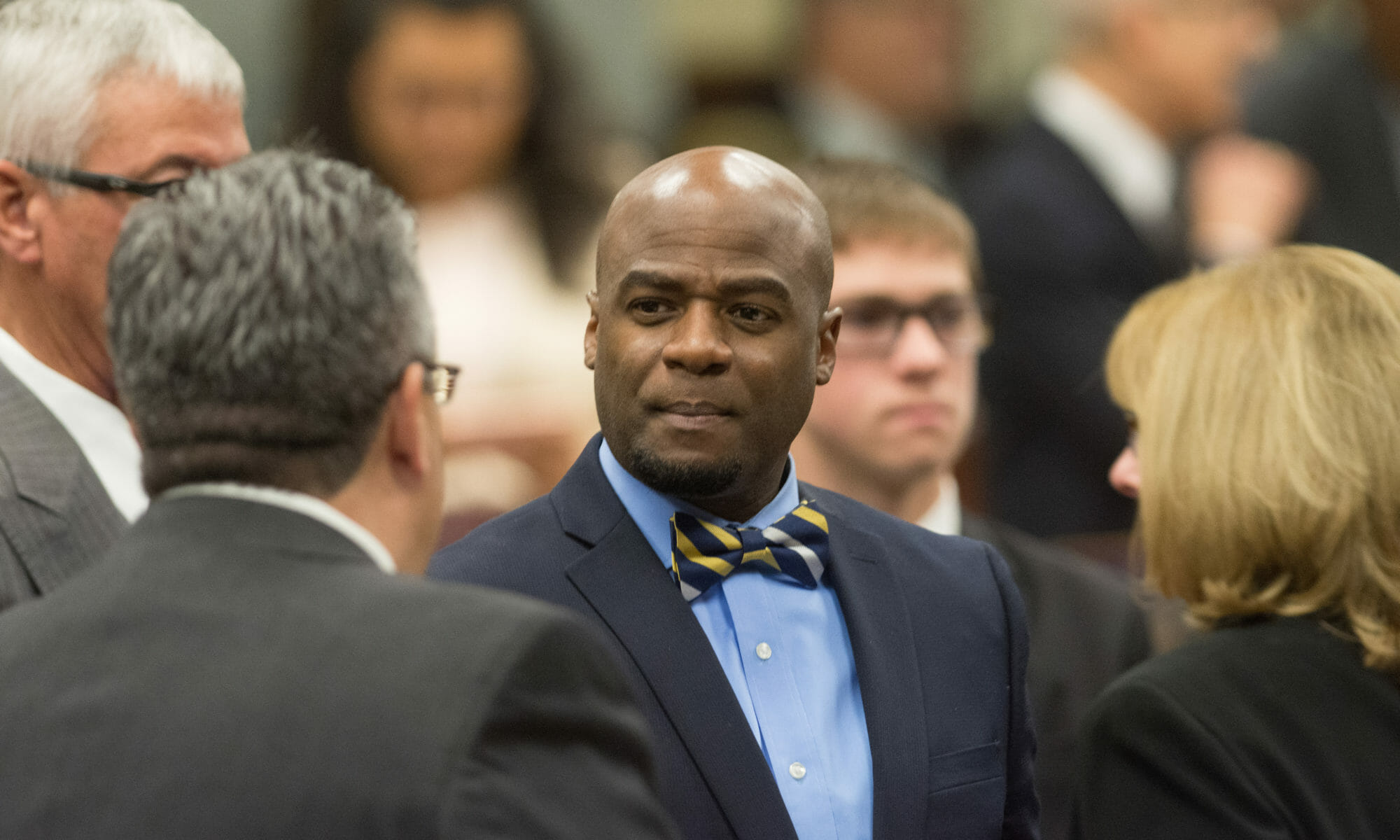 Less than 48 hours after being introduced, Nevada lawmakers plan to pull a measure that would have enacted intense restrictions on ride-sharing companies such as Uber and Lyft, including a required 15 minute wait for a pickup.

Democratic Sen. Kelvin Atkinson said in a tweet on Wednesday that SB485, which was introduced two days ago and referred to the Atkinson-chaired committee on Commerce, Labor and Energy, wouldn’t receive a hearing.

“After reading through all of SB 485 and discussing it with Majority Leader @AaronDFordNV, we have determined it is bad policy, bill is DEAD!” he said in a tweet.

In addition to the 15-minute wait period, the measure would have allowed drivers the right to collectively bargain with ride-sharing companies, and for drivers to prove they’ve passed an alcohol and drug test, submit to a fingerprint check by the Federal Bureau of Investigation and pass regular medical and safe driving tests before being allowed to drive for a ride-hailing company.

The legislation would have also prohibited ride-hailing companies from charging “unjust” rates, required fares to be publicly posted with state regulators and would have set a maximum amount that could be charged during “surge pricing” times of high demand.

The measure contained many of the regulatory requests included in a letter sent to several legislators last week by members of a union representing Las Vegas taxi drivers.

An Uber spokesperson told FOX5 that passage of the bill would mean the company would cease operating in the state.

Republican Assembly Leader Paul Anderson said in an earlier interview that the proposed restrictions were “atrocious” and said the measure was a blatant attempt to kneecap the industry.

“All it does is stifle an industry that is significantly providing a better service,” he said in a Tuesday interview.

According to campaign finance records, Atkinson received $26,500 from taxicab companies during the 2016 election.

The measure isn’t the only proposal to add or change regulations on ride-sharing companies. SB479, which was also introduced on Monday, would require drivers for companies such as Uber and Lyft to obtain a state business license before being able to pick up passengers, and would require ride-hailing companies send the names of drivers to state authorities that would be posted online.