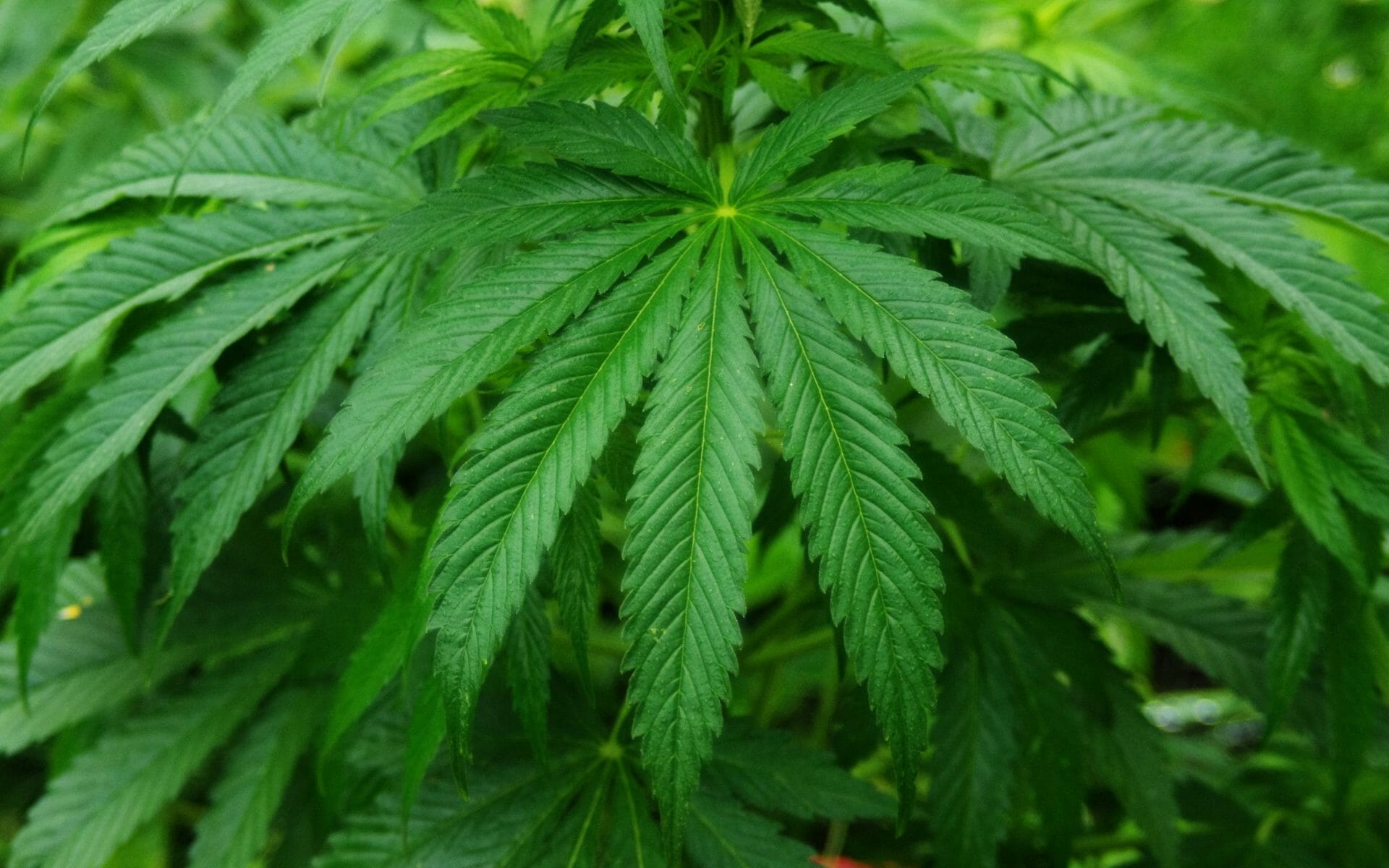 With widely available recreational marijuana on the horizon, Nevada’s medical marijuana program is facing an existential question: Why is it even here now?

Lawmakers got an update Wednesday about the status of the heavily regulated program, which requires patients to pay a $25 application request fee, obtain a doctor’s recommendation, get the application notarized, pay $75 to get it processed and pay the DMV to get a card that’s valid for one year. State officials already want to ease at least some of those requirements to maintain its relevance when marijuana becomes available to everyone 21 and over.

Nevada legalized medical marijuana in 2000, but it wasn’t until 2013 that lawmakers authorized storefront dispensaries and other related businesses. The state granted 383 provisional licenses, and 166 of those businesses are open now.

Joe Pollock of the Division of Public and Behavioral Health said his agency has tried to make sure certificate holders were actively trying to open their businesses, not just obtaining a license as a sellable investment and sitting on it to see whether a recreational marijuana ballot measure passed (it did). The licenses are a valuable commodity -- they give the certificate holder priority in getting a temporary license in what’s expected to be a larger, more lucrative recreational marijuana industry.

Pollock said the medical marijuana program, which has about 25,000 active cardholders, fills a niche for patients including those who are younger than 21. The taxes on it are 2 percent levies at three different points in the sales and distribution process, but that’s lower than the 15 percent wholesale tax and governor-proposed 10 percent retail tax on recreational marijuana.

But Pollock said that if both programs are to continue, the state will need to ensure there’s a price differential that makes obtaining a medical marijuana card worth the trouble and expense. In Colorado, a 30 percent price differential between medical and recreational marijuana has helped that program grow even after broad legalization.

The division is also open to making cards valid for two or more years, rather than the current one-year limit, and removing a criminal background check requirement for patients that slows down the processing time by days or weeks.

That prompted lawmakers to ask Pollock why the state even taxes medical marijuana in the first place.

“I think there’s still that stigma that medical marijuana is not truly treated as medicine,” he said. “It still has that -- ‘How many of your patient cardholders are really in need and they aren’t using it for recreational purposes?’ I’m not sure if we’ll ever solve that.”