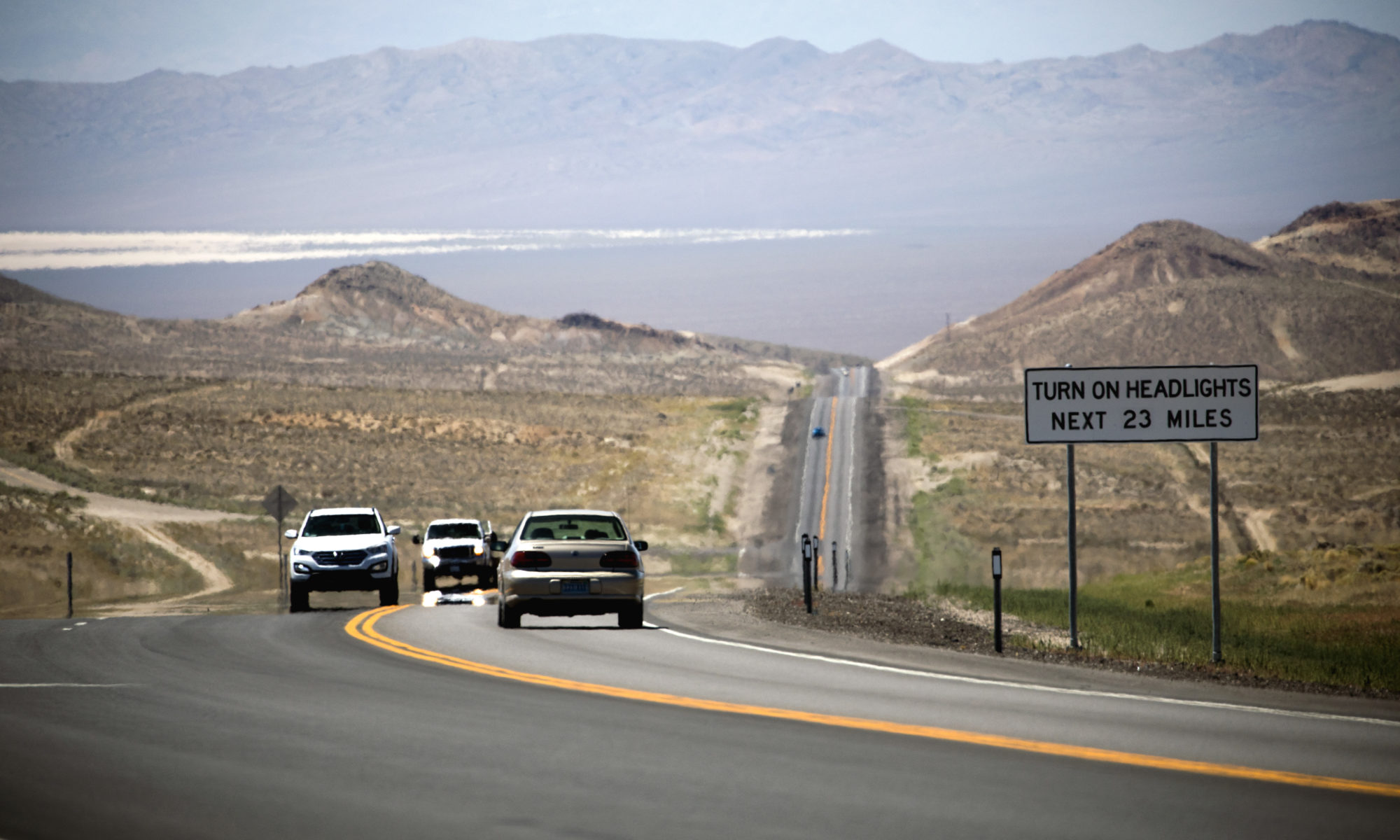 I am not a professional writer, but my job and my hobbies require me to read and write quite a bit. Five to six months ago, I would have been quite bullish about my proficiencies with the English language. Now, I am not so sure.

Last fall, I decided to study new languages on my own. From junior high through grad school, I took standard language classes. I studied abroad, and purchased computer programs, too. But all of my prior efforts failed, because almost all my prior instruction taught language learning through immersion, where constant exposure to the spoken language brings understanding. As someone who was born nearly half-deaf (and getting worse), that method does not work for me. A large part of what I hear in English already sounds like gibberish, but I have the speaker’s moving lips and context to help. When it comes to other languages, I cannot even tell the difference between words I mishear from those I misunderstand.

Still, I hate giving up on anything, so last year I mustered another go. But I chose a dead language in Latin and a visual language in American Sign Language ( I am going to have to eventually learn it anyway). Books, pictures, and written instructions substituted for talking and listening. Unfortunately, I soon ran into other roadblacks. I had absolutely no idea how little I actually knew about my own language. Nearly everything I “know” about English comes from experience or mere muscle memory. I know what to do, but I could not tell anyone why I do it the way I do, any more than I could teach someone to breathe. I would probably fail a sixth grade test on English grammar.

Goethe said that “[he or she] who does not know foreign languages does not know anything about his own.” He speaks the truth. But does he preach a larger wisdom? Can we ever really understand our own selves or our own beliefs unless we try to understand other people and other beliefs, too? It’s probably no coincidence that God’s punishments for the Tower of Babel included both physical and linguistic separation of peoples. Few things divide people like the inability to communicate. But exposure to unfamiliar even challenging ideas and people does more than educate us about the “other,” it educates us about us as well.

Unfortunately, Americans as a whole seem to be retreating from the unfamiliar in all facets of life. David French, in his masterful new book called Divided We Fall, aptly describes current trends. He notes that Americans now “lack a common popular culture. Depending on where we live and what we believe, we watch different kinds of television, we listen to different kinds of music, and we often even watch different sports.” More, “[w]e increasingly live separate from each other. The number of Americans who live in so-called landslide counties—counties where one presidential candidate wins by at least twenty points—is at an all-time high.”

In 2008, Bill Bishop called the phenomena the “big sort.”

On its own, self-sorting into groups that look, think, believe, and vote like us is natural. The need to belong cannot be ignored, nor can the longing for safety and acceptance. Good and bad forms of tribalism have been around almost as long as humans have. But social science has also shown that this clustering can make us less informed and more extreme.

In a revolutionary paper called “The Law of Group Polarization,” law professor Cass Sunstein challenged the notion that group deliberation on its own always led to better group understanding and outcomes under all conditions. Generally, yes, collective deliberation leads to better answers. If groups begin with a “predetermination tendency,” though, or a bias towards likemindedness, group members don’t gravitate towards broader wisdom. They magnify errors and extremism instead. Perfectly understanding each other may mean misunderstanding everything else. Reasoning with an echo is fruitless.

Moreover, as groups dial up peer pressure, individuals are willing to reject their own experiences and evidence when they conflict with the group’s position, even when the group is off-target and individuals members know it. Being “clearly wrong” is preferable to being “ clearly alone,” explains David French. This can lead to what Sunstein calls a “cascade” in which “large groups of people end up believing something—even if that something is false—simply because other people believe it too.” Bad ideas get caught in a feedback loop, growing in reach, certainty, and intensity.  There appears to be a fine line between the wisdom of crowds and the madness of mobs.

“Breaking out of your comfort zone” may be trite as motivational phrases go, but it could also be a deadly serious prescription for much of what now pulls us apart. That may mean reading, watching, or listening to things you strongly disagree with (or think you do), or talking to people you assume are enemies (or think you do).  The horror. If it’s not enough to convince you that a little more unfamiliar learning of unfamiliar people in unfamiliar languages is good for society as a whole, try self-interest instead, and think of the personal benefits exploration may bring.

Let’s be honest: I am probably going to give up on Latin or ASL long before I get anywhere close to fluency. I will likely forget all those vocab words scribbled on homemade flash cards. There will be another section on my shelves for half-used books, good intentions, and dead dreams. But whenever that journey ends (and it will), the lessons I have learned about my own self and own native tongue will stick — for good.