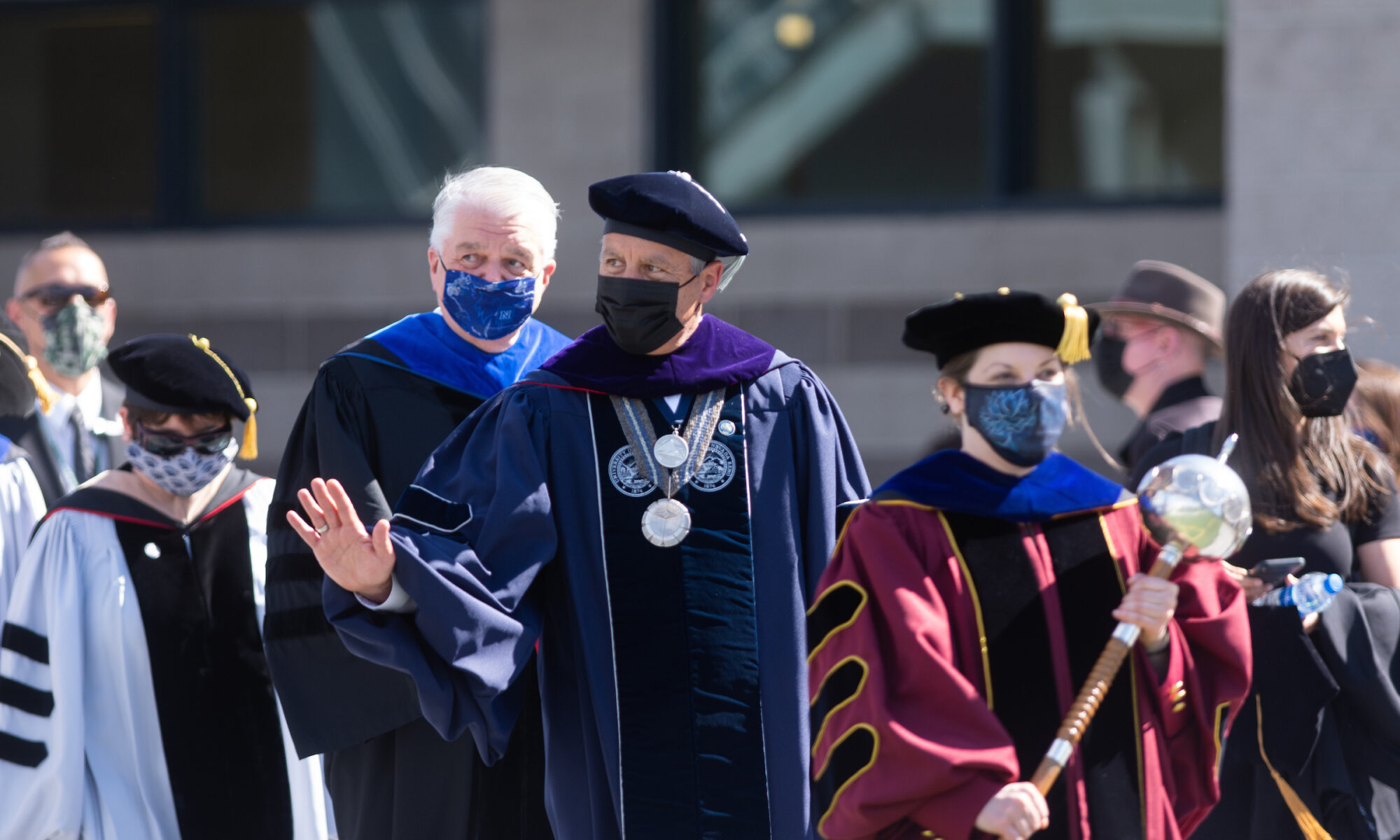 With the last-minute addition of an amendment gutting several provisions that could have affected funding to UNR’s Cooperative Extension, the Senate Finance Committee voted unanimously Tuesday to approve SB287, a measure that would formally recognize UNLV and the Desert Research Institute (DRI) as land-grant institutions alongside UNR.

In adding a provision that would limit the law from affecting the Extension’s appropriations or expenditures, the amendment removed a fiscal note totaling nearly $3.8 million, including $1.7 million in lost federal funding and more than $2 million more in lost personnel and operating money.

Those potential lost dollars had been a major sticking point for UNR, whose administrators have complained for months that the legislation would decimate funding for popular programs run through the Extension without providing the means to replace those programs elsewhere.

“We've said that all along,” UNR President Brian Sandoval said in an interview with The Indy last week. “To dilute any of that federal funding, to interrupt any of the programming that's going on, could be very harmful.”

This week’s movement on SB287 comes after years of debate on the issue of land grant status. Most recently, UNLV and DRI were nearly cemented in state law as land-grant institutions in 2017, though then-Gov. Sandoval vetoed the measure on the grounds that it would do more harm than good — again — by gutting Extension funding.

UNLV and its backers have argued that the issue is one of funding equity, saying in part that the lack of federal recognition of land grant status — despite legal opinions in their favor — have prevented efforts to pursue some lucrative research grants through the U.S. Department of Agriculture.

And while Extension funding may have proved a key sticking point for UNLV in past debates on the issue, proponents of the bill — namely the business-backed non-profit Council for a Better Nevada (CBN) — signaled Tuesday that that position has softened. Speaking before the committee, CBN lobbyist Warren Hardy said the primary policy goal now remains a preservation of section 6 of the bill, the core provision that formally recognizes UNLV’s land grant status.

“I will tell you, Mr. Chairman, it has not always been the case that Southern Nevada and UNLV have felt good about the direction of the Cooperative Extension in Nevada,” Warren Hardy, a lobbyist for CBN, told the committee. “That is not the case today. We think they've done an amazing job.”

With the fiscal note resolved, the bill will next head to a vote on the Senate floor.

The committee vote on SB287 was just one part of a slew of activity this week on a handful of higher education issues still kicking around Carson City. Among the others: