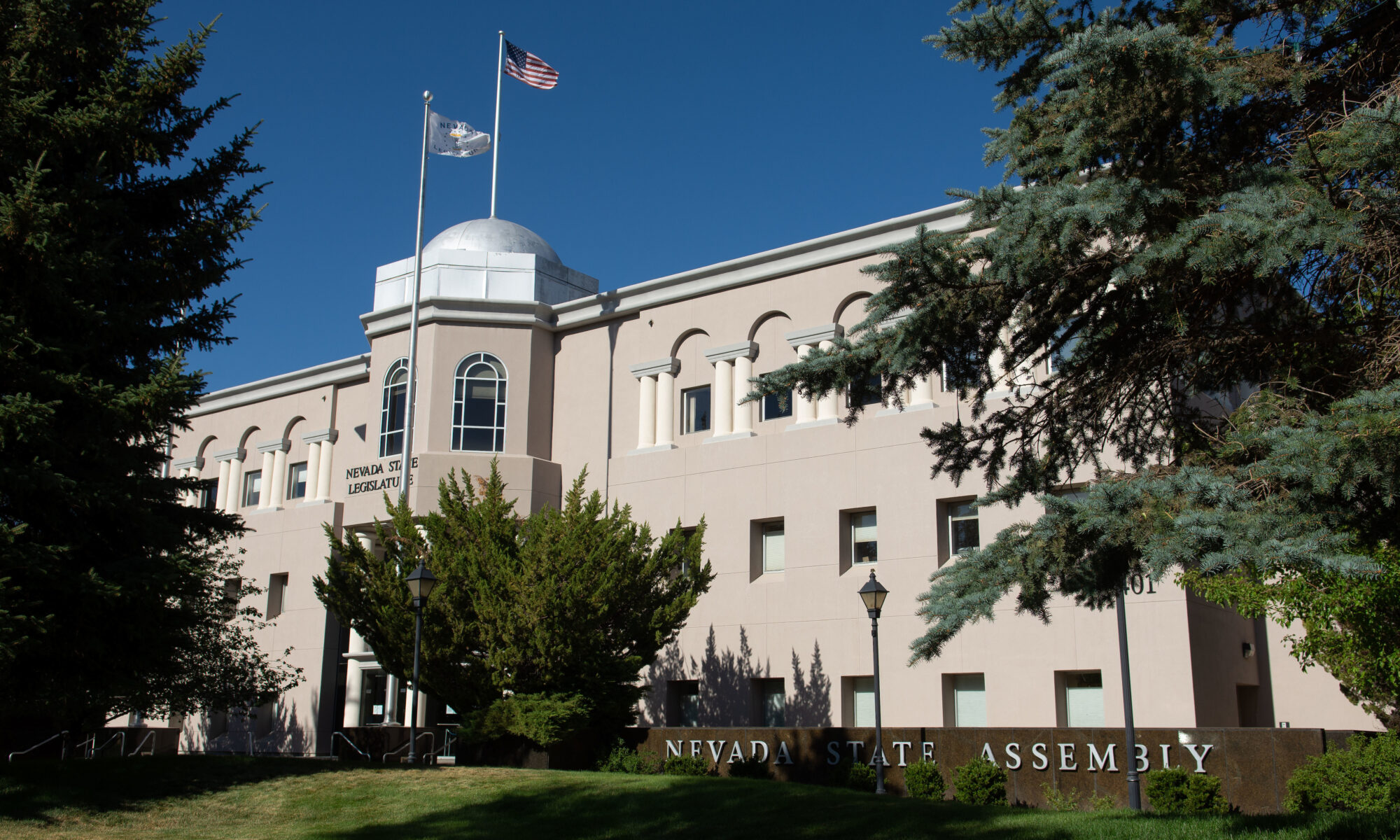 Friday was a major deadline day at the Legislature, and hundreds of bills failed to make it out of committee. They are effectively dead (though nothing is actually dead until the end of session). This week, the newsletter is looking at what environmental bills died and what bills are still alive.

SB296, backed by Southwest Gas, sought to harden the utility’s infrastructure by establishing a pipeline replacement program. The legislation from Senate Majority Leader Nicole Cannizzaro (D-Las Vegas) did not get a hearing and was not given a special exemption to move forward.

Why did these bills die so early in the session? I’m working on a piece with my colleague Riley Snyder about what happened and the gas utility’s lobbying efforts around the bills.

As our legislative team, Michelle Rindels, Tabitha Mueller and Riley Snyder, reported, an energy efficiency bill (SB382) also died. “NV Energy opposed the bill, and said advocates should go through other avenues at the state Public Utilities Commission to accomplish their goals,” they wrote.

Mining oversight bill moves forward as regulatory reorganization stalls: The Assembly Committee on Natural Resources advanced AB148. The bill seeks to prevent so-called “bad actors” — companies or executives with a track-record of not meeting mine-cleanup obligations — from doing business in Nevada. Another bill, AB240, seeking to dissolve the Nevada Division of Minerals by splitting up its regulatory and advocacy roles, did not advance out of committee.

State’s water bills: Several proposed bills backed by the state’s Division of Water Resources died before the Friday deadline. SB155, legislation to change the requirements for Nevada’s top water regulator, the state engineer, did not advance past a key Senate committee. Similarly, two controversial proposals died, at least in their original form. AB354, legislation to create “water banks,” did not make it out of a committee after conservationists and rural interests argued that the proposal could lead to speculation and was not specific to Nevada water issues. Companion legislation, AB356, passed, but was amended with a largely unrelated conservation proposal backed by the Southern Nevada Water Authority. Its proposal seeks to remove unused turf.

There are still many bills to keep watching (this is by no means an exhaustive list):

The push to protect Tiehm’s buckwheat: Tiehm’s buckwheat, a rare plant that is threatened by proposed lithium mining outside Tonopah, has been targeted for special protection, according to new documents reported by Scott Sonner with the Associated Press. The records show that state and federal officials, recognizing the threats to the buckwheat, found only on a small stretch of land in Nevada, considered measures to conserve its habitat.

Restoring a wetland where few remain: Amy Alonzo, with the Reno Gazette Journal, reports on wetland restoration in southeast Reno — with sobering statistics about the loss of wetlands.

Coming up in the Supreme Court: A newly formed Supreme Court commission to study water law in Nevada plans to have its first meeting on April 16, the court announced this week.

What I’m reading: The Atlantic published a powerful essay by David Treuer making the case for returning the stewardship of the national parks to Indigenous communities. Weaving history with our present moment, the essay is worth spending time with. “We live in a time of historical reconsideration, as more and more people recognize that the sins of the past still haunt the present,” Treuer writes. “For Native Americans, there can be no better remedy for the theft of land than land. And for us, no lands are as spiritually significant as the national parks.”

What the snow tells us about intensifying drought: Across the West, the snowpack holds much-needed water for ecosystems, irrigators and communities. The timing of when that snow melts is critical. As the climate changes, the timing is changing, with significant ramifications. InsideClimateNews reporters Bob Berwyn and Judy Fahys look at what research tells us about the effects of longer dry spells and earlier snowmelt. One quote that stood out: “We’ve grown up in a world in which snowpack has been a reliable reservoir, but it’s not that way anymore.”

Deseret News’ Sofia Jeremias writes an in-depth piece about the Thacker Pass lithium mine. “In Nevada, mining has a long legacy of offering economic opportunity, giving it an influential voice among policymakers eager to accommodate the industry’s interests,” Jeremias writes. “It appears that may remain the case when it comes to mining the state’s lithium resources.”