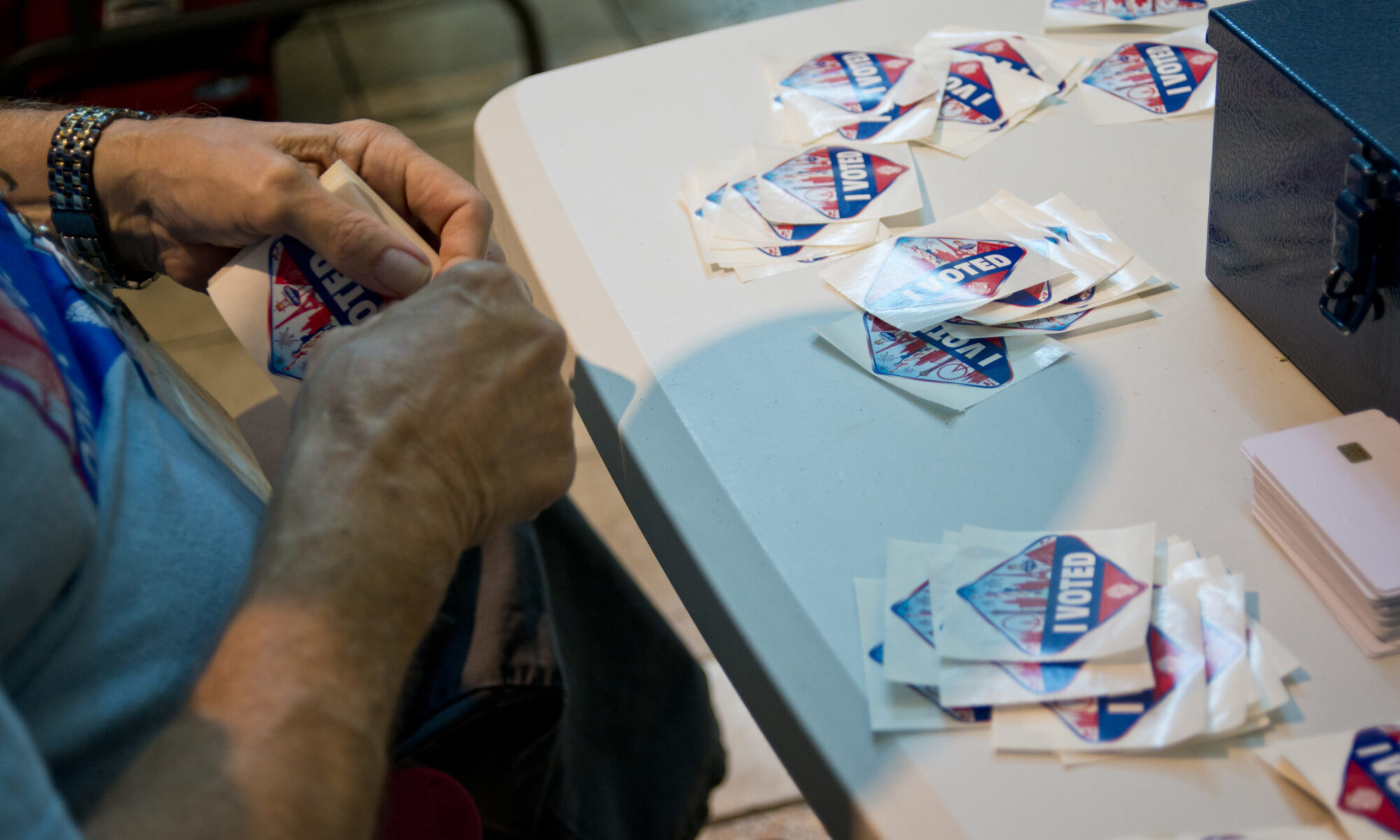 Republican congressional candidate Dan Rodimer finally filed an updated personal financial disclosure with the House clerk Monday — more than 8 weeks after the May 15 deadline had come and gone.

The missed filing had become a flashpoint for Democrats, who had seized on it as emblematic of a broader lack of transparency.

Until Tuesday, the reasoning behind the missed deadline remained unknown, as the Rodimer campaign did not respond to nine separate requests for comment from The Nevada Independent.

But campaign manager Alex Melendez told the Las Vegas Review-Journal on Tuesday that the delay was caused in part by the death of Rodimer’s financial adviser earlier this year.

The campaign also explained that, though law requires the disclosure of consulting clients, non-disclosure agreements signed by Rodimer prohibited their inclusion in his personal filings and that the campaign used the extra time to ensure a “thorough, complete and accurate” filing amid the economic devastation triggered by the pandemic.

Rodimer’s newest disclosure covers the period from January 1, 2019 to June 30, 2020, and remains largely similar to a filing he submitted in 2019. Of note, it showed more than $190,000 in salaried income from Sonoran Desert Partners, where Rodimer is a marketing consultant, another $297,000 in consulting fees from Gemini Holdings Inc, more than a dozen small brokerage holdings and a 60 percent stake in his restaurant, Pancho’s Vegan Tacos.

Rodimer, a one-time professional wrestler turned entrepreneur, emerged earlier this year as the preferred candidate of the Republican establishment, winning the backing of House Minority Leader Kevin McCarthy and being tapped as part of the National Republican Campaign Committee’s “Young Guns” program.

Rodimer later won more than 49 percent of the vote in the June primary, setting him up against a well-funded incumbent in Lee in the race to take the swingy District 3.

Democrats hold a narrow voter registration edge of 3 percentage points and have won the district for two consecutive cycles. Even so, President Donald Trump narrowly carried the district in 2016 by one percentage point, and Republicans have already invested millions in advertising in the run-up to the November general election.

The Cook Political Report, which rates partisan advantages in U.S. House races, identifies the district as “Lean Democratic,” despite its slight edge toward Republicans in historical voting patterns.