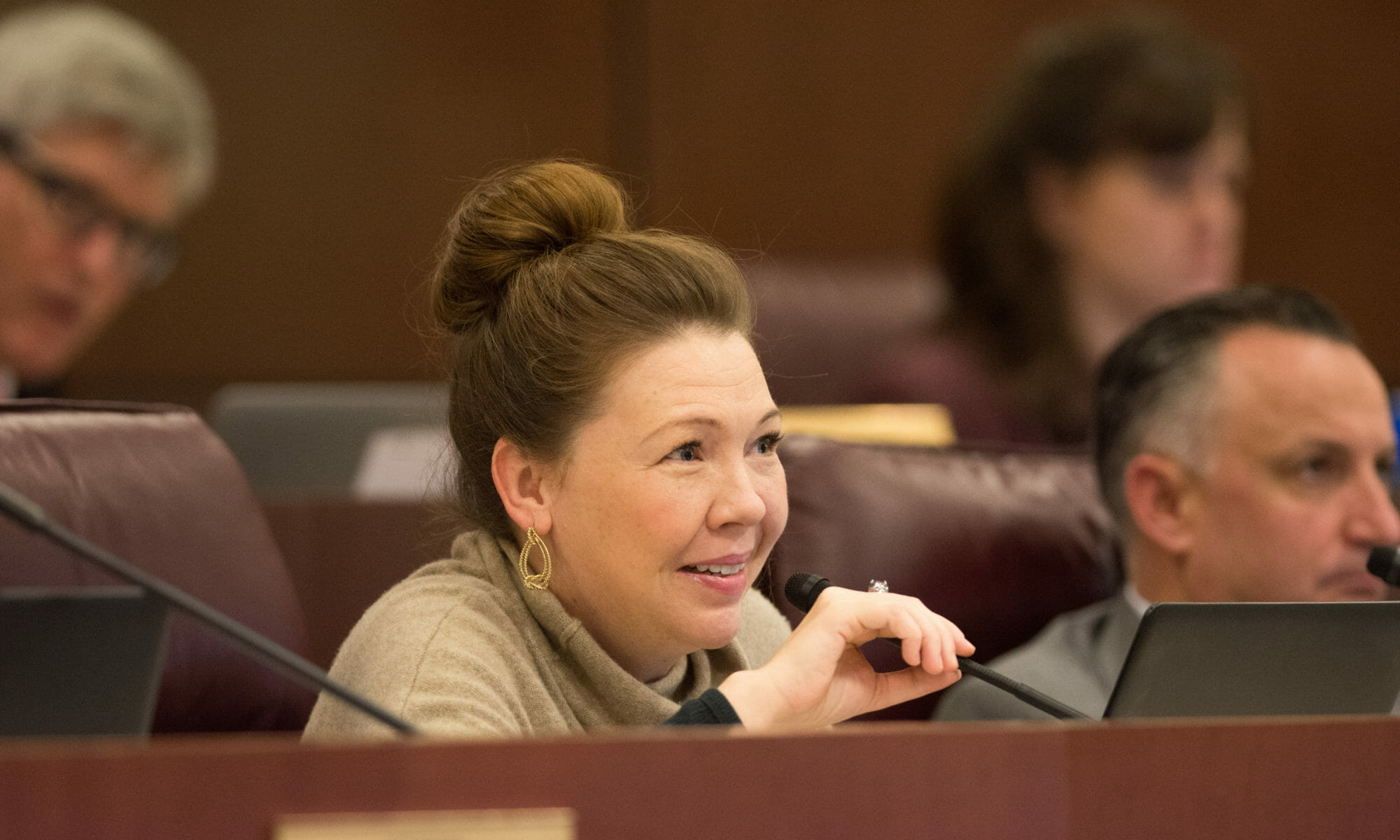 A Nevada assemblywoman who registered as a Saudi foreign agent is named in a letter from 9/11 survivors to Attorney General Jeff Sessions requesting a national security investigation into possible crimes.

Assemblywoman Shannon Bilbray-Axelrod was one of several Nevadans revealed by the Las Vegas Review-Journal’s Ben Botkin to have registered to help the Saudis combat the Justice Against Sponsors of Terrorism Act (JASTA), which would broaden the ability of American citizens to sue foreign governments. The law passed last year unanimously by Congress, which then overrode a presidential veto to essentially keep alive a civil suit by 9/11 victims.

Last year, Bilbray-Axelrod filed a form required by the Foreign Agents Registration Act (FARA), saying her role was “outreach to media, influencers, state and federal elected officials regarding the Justice Against Sponsors of Terrorism Act.”

But the 9/11 Families & Survivors United for Justice Against Terrorism asked Sessions last month to probe whether Bilbray-Axelrod and a web of foreign agents recruited across the country violated FARA.

“We believe that these possible pervasive violations of FARA pose a clear national security risk to the United States, as they appear to arise from an insidious and unheard-of campaign by a foreign government to directly interfere with U.S. legislative processes, by deceiving U.S. veterans, as well as the general population, in an effort to secure the enactment of specific legislation that would weaken U.S. counter-terrorism laws for the singular benefit of that foreign government,” the letter to Sessions late last month states.

The 17-page letter essentially accuses the foreign agents of mounting a misinformation campaign to undermine JASTA. It then details the activities of Saudi foreign agents in the United States, including Bilbray-Axelrod and disgraced and once-imprisoned Clark County Commissioner Dario Herrera, described in the missive as “another Las Vegas politician.”

The letter describes attempts to influence Las Vegas veterans, including the use of activist and failed candidate Steve Sanson to disseminate information. The complaint suggests that Bilbray-Axelrod and three of her colleagues who worked at the time for consulting firm Organized Karma may have violated the law:

Bilbray-Axelrod, in an email, said she had seen the complaint to Sessions, and reiterated her statement from last month: “Although I’ve already been on unpaid leave, this morning I made the decision to resign from Organized Karma effective immediately. The questions that have come as a result of my employment are distracting and unfair to the constituents in my district. I regret any unintended consequences that I may have caused while at Organized Karma. Now, I would like to continue serving the constituents of Assembly District 34, which has always been my sole focus.”