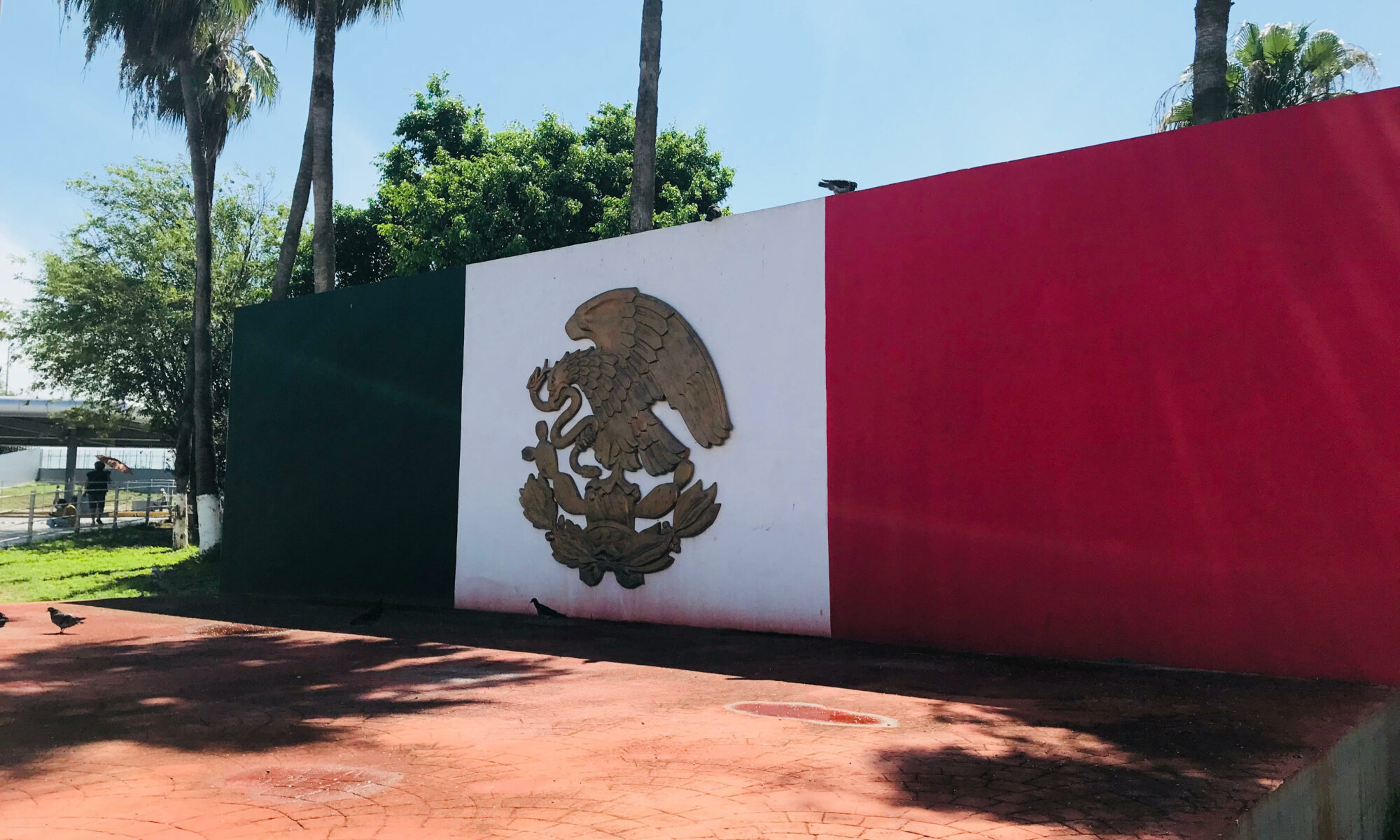 Nevada and a Mexican border state will soon begin to work together on academic enrichment projects as part of a formal partnership that will include scholars from both countries learning at each others’ institutions.

The Nevada Board of Regents announced the approval of a partnership Friday between the Nevada System of Higher Education (NSHE) and its counterpart in Tamaulipas, Mexico.

Under a memorandum of understanding (MOU), both entities will focus on creating new educational opportunities and collaborating to build a greater cultural understanding.

"We have one of the most unique programs in the United States — and they are very interested in this program — which is about how things will become automated," Western Nevada College President Vincent Solis said during a recent interview with The Nevada Independent en Español. "They want to quickly transform how they are offering their classes and that requires that all teachers in those professions switch from Spanish to English."

In addition to Solis, Federico Zaragoza, president of the College of Southern Nevada, and Bart Patterson, president of Nevada State College, worked on the agreement.

NSHE said that under the new agreement with Tamaulipas, it will try to establish student and professor exchanges, design degree programs that require cross-border participation and study abroad experiences, and offer language classes focused on increasing proficiency among professors in technical English vocabulary.

Solis, who has family ties in Tamaulipas, said that the manufacturing industry in the region is one of the most outstanding in Mexico. The exchange program with Nevada will include bilingual training for teachers and students who are interested in careers with a high demand, especially those with a strong technological component, such as mechatronics — a field in which WNC has a two-year degree program.

"There are teachers who will come here for four days," Solis said. "It's like a continuing education class. They come, they receive training and they go back."

The agreement also calls for joint symposiums and conferences.

NSHE reported that about 27 percent of the students that enrolled in their institutions identified themselves as Hispanic, and that about half of all students in the Clark County School District identify as such.

Solis said he hopes that in the future, other states of Mexico will show an interest in this international model and that they will include careers in English, economics, business, depending on the needs of each region.

"I tell students they should always prepare for this ever-changing world," Solis said.