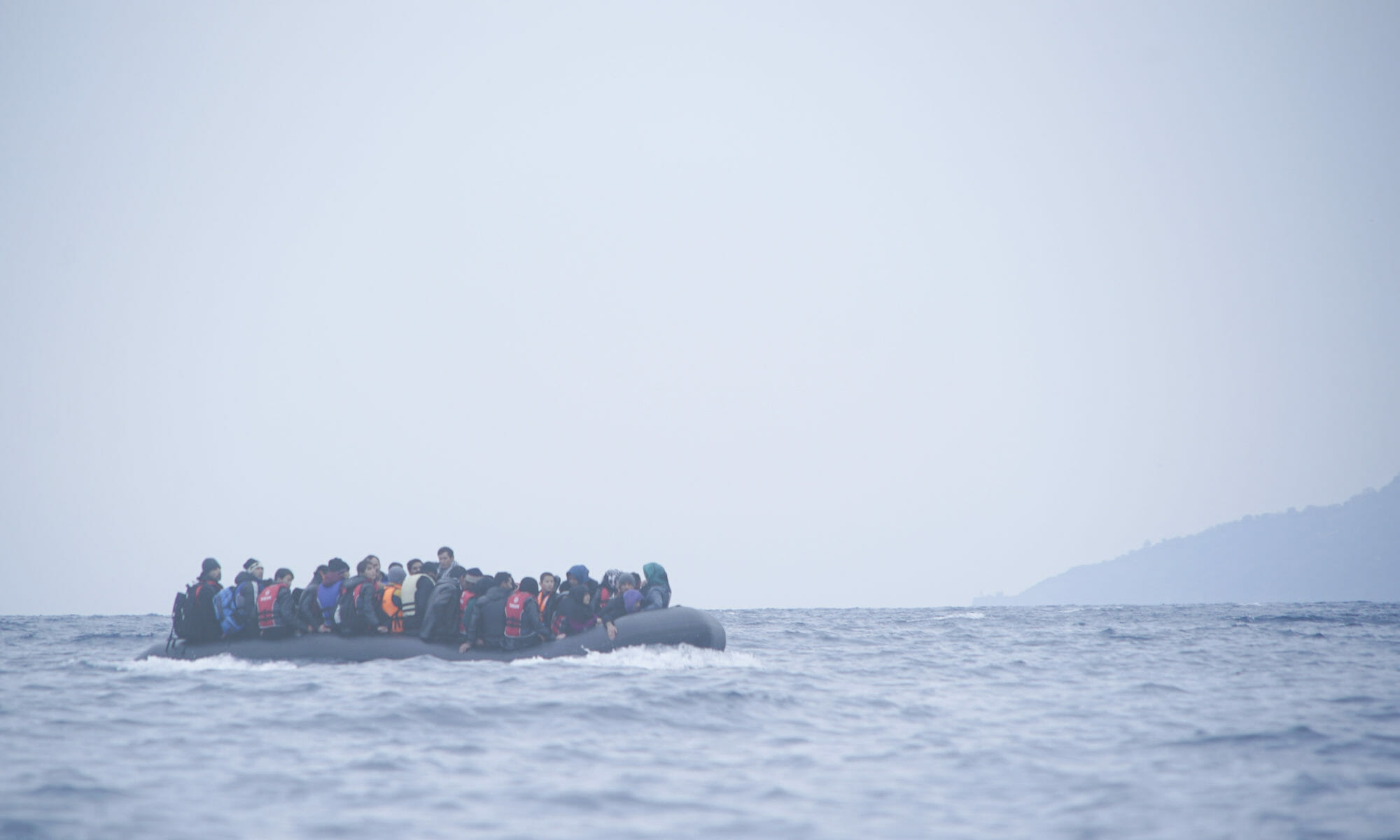 Titus called the ban on admitting refugees from a war-torn countries like Syria “morally reprehensible,” pointing to the images on the news of children drowned on beaches, houses destroyed and cities razed. She highlighted the extensive vetting process by the United Nations and the Department of Homeland Security that refugees go through before being admitted to the United States.

“It’s not like they’re just walking in the door,” Titus said. “It is very difficult to be a political refugee.”

“With actions like this from the president you’re going to make it harder for them to come and also less appealing,” Titus said. “There are economic as well as moral reasons for why this is such a terrible kind of action.”

Kihuen encouraged people to reach out to their Republican and Democratic representatives to ask them to condemn the president’s executive orders.

“We are a better country than this so we are here to condemn the president’s actions,” Kihuen said. “We’re also here to send a message to our constituents that our offices are here to help.”