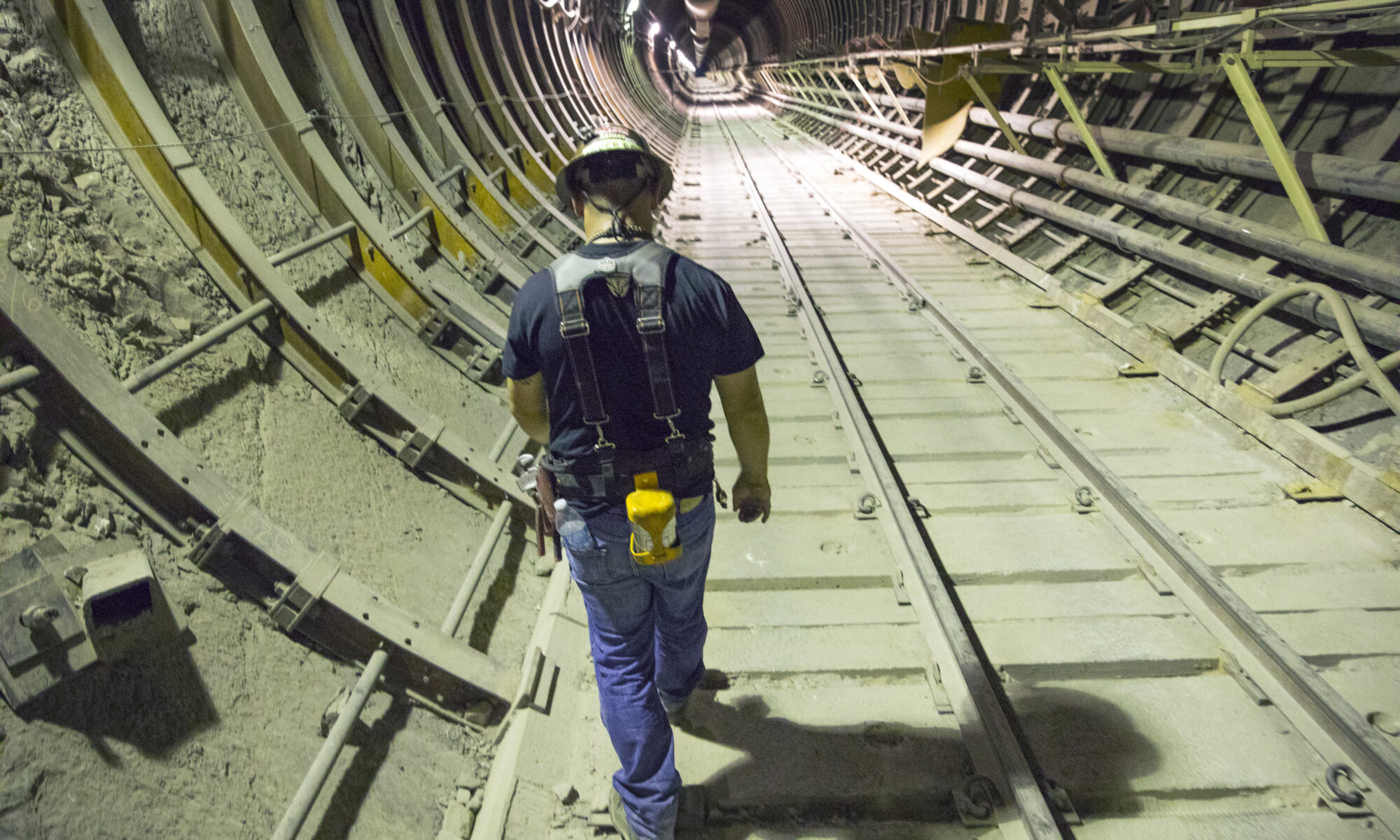 “We urge you to continue working together to ensure that Yucca Mountain remains part of Nevada’s past and that nuclear waste is never stored anywhere near the world’s entertainment capital and Nevada’s treasured public lands,” the letter said.

In his fiscal 2020 budget blueprint, unveiled last month, President Donald Trump called for Congress to provide $116 million in federal funds to restart the licensing process to build a national nuclear waste repository at Yucca Mountain. Congress has not provided any funding for the project since fiscal 2012, despite calls for funding in Trump’s two previous budget proposals.

The letter notes that Yucca Mountain sits about 90 miles from Las Vegas and would threaten the city’s booming tourism, convention and entertainment industries. The city hosted 42 million visitors in 2018 and could outpace that figure in 2019. Beyond the city’s visitors the Las Vegas Valley is home to 2.2 million residents, who are employed in those industries.

“The combination of these factors has a profound impact on the amount of revenue generated for Nevada’s general fund,” the letter said. “The impacts nuclear waste could have on our visitors and our employees would unquestionably have severe negative implications for Nevada’s future and economic growth.”

“We are proud to stand together with Nevadans in every corner of the Silver State in opposition to this relic of the past and any attempt to resurrect a project that would so directly imperil the health, safety, and economic future of our great state,” the letter continued.

Yucca Mountain was designated the site for the nation’s nuclear waste repository in a law enacted in 1987.

The letter comes after Democrats in the state’s congressional delegation recently wrote to House and Senate appropriators urging them not to fund the project.