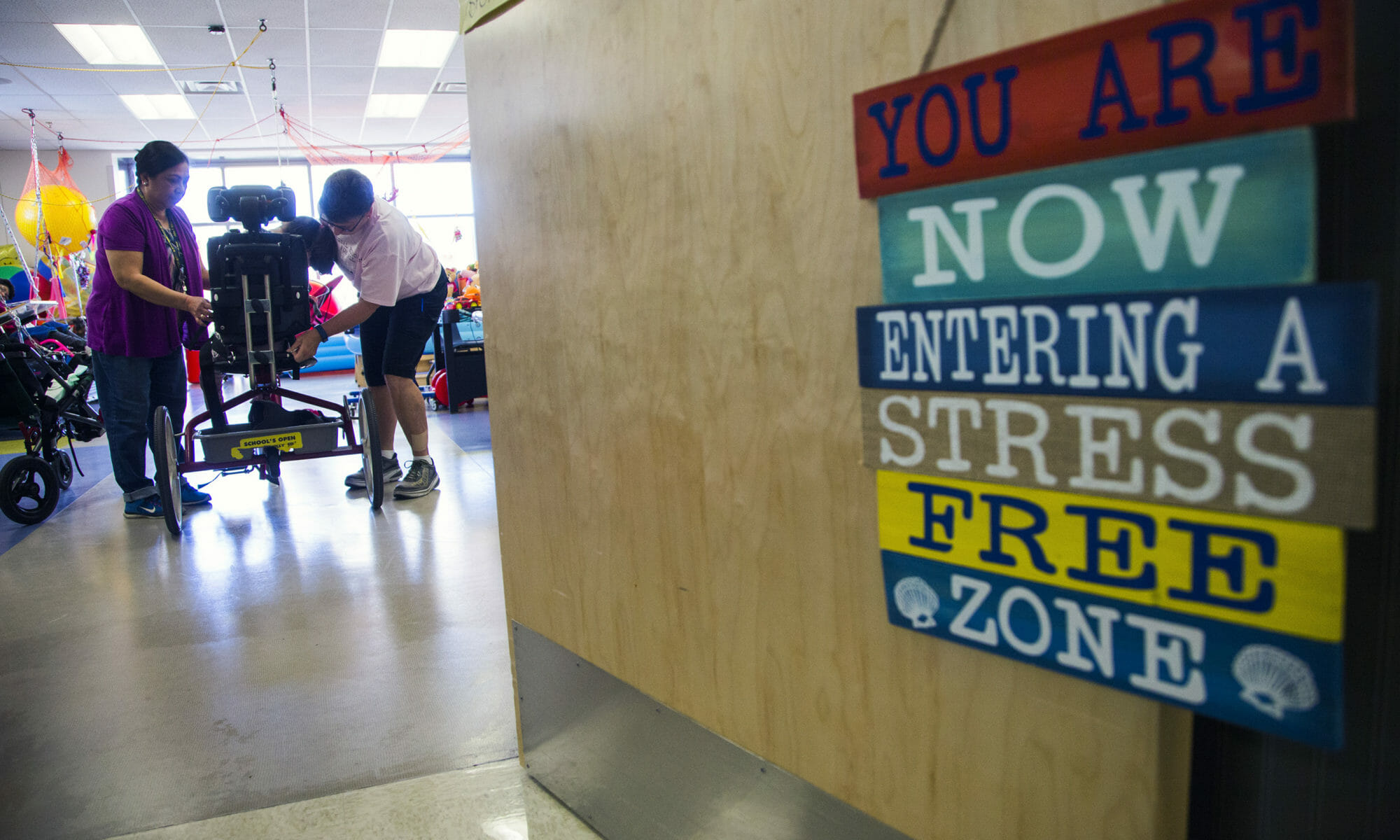 When Nevada students start reporting bullying or potential threats to a state-run hotline and app next year, they won’t just be getting help with a crisis — they’ll be contributing to national research about what techniques make schools safer.

The state recently landed federal funds that will help it set up a legislatively mandated Safe to Tell hotline and reporting app starting in 2018. Researchers supported by the National Institute of Justice, a subsidiary of the Department of Justice that’s been putting tens of millions of dollars into school safety-related research since 2014, will analyze data about the hotline’s usage and response techniques to determine whether such reporting channels can be considered “evidence-based” and franchised elsewhere.

“It will help define whether having Safe to Tell contributes to a better school climate,” said Christy McGill, director of Nevada’s Office for a Safe and Respectful Learning Environment. “And it will tell whether this has been a good investment for Nevada.”

Federal officials are awarding more than $4.8 million to Maryland-based Pacific Institute for Research and Evaluation (PIRE) for the study and implementation in Nevada. PIRE has a sub-grant of $350,000 with the Nevada Department of Education, which will create a program that complies with state law, coordinate with districts, train school staff and market the initiative.

The institute also has sub-grants with the Nevada Department of Public Safety and the company that developed the app.

The idea for Safe to Tell came from Colorado, where a similar hotline drew nearly 12,000 calls for service over a decade, many from students worried about a friend who might be suicidal or knew about an overdose or threats toward a school. At $350,000 per year, the cost of running Safe to Tell in Colorado averages out to about $110 per call for service.

Nevada lawmakers approved a bill in 2015, sponsored by the late Sen. Debbie Smith, to mandate such a program in the Silver State, although they didn’t approve funding dedicated to the project and are relying on the grant to cover expenses. Safe to Tell was part of a broader push that session to fight bullying that also included stricter investigation requirements for school administrators who receive bullying reports and fund school-based social workers to help improve campus climate.

Supporters of the program say it’s needed because a high number of young people report depression or suicidal ideation. In the 2015 Nevada High School Youth Risk Behavior Survey, 34.5 percent of respondents said anonymously that they had felt sad or hopeless for two weeks or more in the past year to the extent that it affected their normal activities.

Nearly 18 percent of respondents said they seriously considered a suicide attempt in the preceding year, and nearly 16 percent said they’d progressed to planning that attempt.

Calls to a Safe-to-Tell phone number are currently routed to dispatchers at the Nevada Department of Public Safety who also handle the See Something, Say Something anti-terrorism program or to a crisis call center that deals with mental health concerns. With minimal marketing, there were 16 calls to the number listed on the Department of Education’s website in the first six months of Safe to Tell’s operation, according to a committee tasked with implementing the program.

The grant will help the state set up the “P3” app, which is already in use by schools in Colorado and by police agencies in Nevada as a way to submit tips to Crimestoppers. Students would be able to anonymously send a tip about a bullying incident, distraught friend or threat of violence and a live person would be available on the other end to connect the person with the appropriate responders — law enforcement or a counselor, for example.

P3 will also alert a campus-based school safety team — which includes people such as the school counselor, social worker and resource officer — who can follow up on the issue. While the current anti-bullying response systems include the state component but also a patchwork of district-level reporting and websites, the P3 system aims to foster the kind of coordination that can detect a bully who moves to a new district or offer extra help to a student who has reported multiple crises.

“The school is notified so that when the child comes back to school, they can have adequate follow-up so that child doesn’t slip through the cracks and go from one crisis to another crisis,” McGill said.

To spread the word, the state wants schools to list the hotline number or instructions about the app on a sticker attached to student and staff ID cards. The state will also have a marketing budget to advertise the app on Snapchat, Instagram and other social media sites heavily used by students, McGill said.

Data from the hotline will contribute to a body of research about school safety techniques that’s being developed as part of the National Institute of Justice’s Comprehensive School Safety Initiative. When the system is up and running, administrators will be able to see in real time how many tips have been submitted and at which school, so they can track trends and ensure proper in-person follow-up.

“We’re really trying to meet the students where they’re at,” McGill said.

Feature photo: Staff at John F. Miller School adjusts a piece of equipment in the PE room for a special needs student on Thursday, Feb. 24, 2017. Photo by Jeff Scheid.