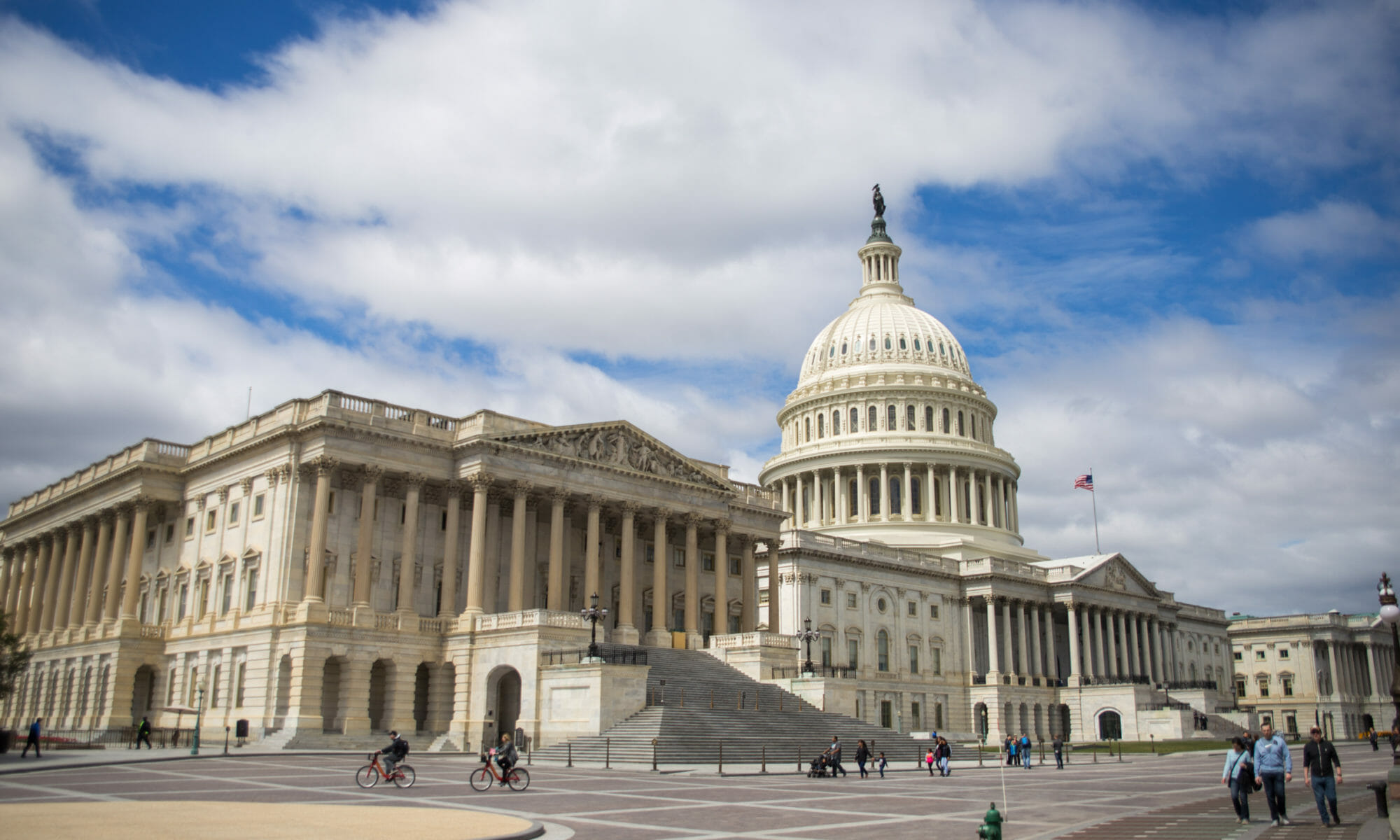 Minnesota Sen. Al Franken is the latest high-profile figure to face allegations of sexual harassment after a Los Angeles radio host said the comedian forcibly kissed her and groped her during a USO tour in 2006.

Leeann Tweeden said in a first-person account of the incident on Thursday that the two were working together to entertain troops overseas when Franken wrote a kiss into the script of a skit and repeatedly insisted they rehearse it in private, even though she objected and pushed him away when he did it. Beyond the alleged unwanted kiss — which she said made her feel “disgusted and violated” — a photographer took a photo of Franken groping her chest as she slept on a cargo plane on the way back from Afghanistan.

Franken says he doesn’t remember the skit rehearsal in the same way as Tweeden recounted it but apologized, acknowledging the photo was inappropriate and saying he was disgusted with himself.

“The first thing I want to do is apologize: to Leeann, to everyone else who was part of that tour, to everyone who has worked for me, to everyone I represent, and to everyone who counts on me to be an ally and supporter and champion of women,” he said. “I respect women. I don't respect men who don't. And the fact that my own actions have given people a good reason to doubt that makes me feel ashamed.”

“As with all credible allegations of sexual harassment or assault, I believe the Ethics Committee should review the matter,” McConnell said in a statement. “I hope the Democratic leader will join me on this. Regardless of party, harassment and assault are completely unacceptable — in the workplace or anywhere else.”

The revelation comes after at least a half-dozen women have publicly accused conservative Alabama Senate candidate Roy Moore of sexual misconduct, which he has firmly denied. Senators on both sides of the aisle, including Nevada Republican Dean Heller and Democrat Catherine Cortez Masto, are now calling on Moore to step aside ahead of a December special election.

The news about Franken, a liberal Democrat, prompted condemnation and calls for an ethics investigation from Nevada’s congressional delegation. In a statement, Democratic Sen. Catherine Cortez Masto said she was “deeply disappointed” in Franken’s behavior.

“This type of behavior is unacceptable for any public official,” she said. “I support the Ethics Committee process and investigation into this inappropriate conduct and look forward to hearing more from my colleague on this matter.”

Republican Sen. Dean Heller’s office did not return a request for comment, but released a statement to conservative Las Vegas Review-Journal columnist Victor Joecks condemning a "culture in which sexual harassment and abuse was either tolerated or kept secret for years."

"I think it is very important these indefensible behaviors are now being brought into the full light of day and that those are guilty of sexual misconduct suffer the appropriate fate of legal liability, loss of employment, or being removed from elected office," he said in a statement. "That includes Senator Franken."

The National Republican Congressional Committee has called on Democrats to return campaign donations from Franken’s fundraising committee — Midwestern Values PAC. Democratic Rep. Ruben Kihuen said he would donate the $1,500 his campaign received from the PAC this fall to a fund for victims of the October mass shooting in Las Vegas.

Her campaign said Rosen would donate the money to Safe Nest, a Las Vegas charity that focuses on domestic violence issues.

"There is no excuse for sexual harassment, I stand with the people coming forward to share their stories," she said in a statement. "This woman’s account is disturbing and I fully support the call for a Senate ethics investigation."