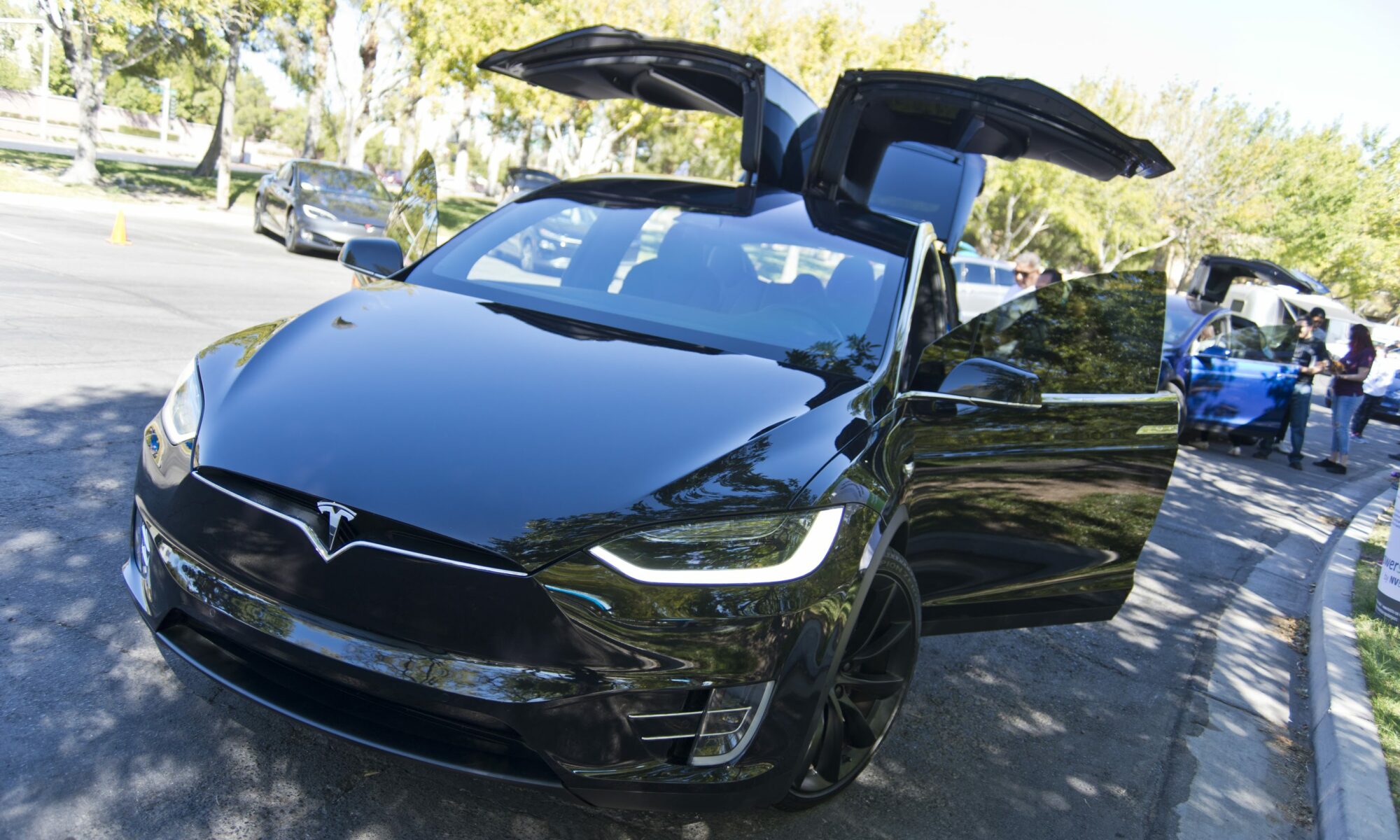 I would like to recognize and call attention to the hard work, leadership and commitment the State of Nevada has demonstrated in the transition toward a safe, clean, electric transportation future. Nevada is now ranked eighth in the nation in electric vehicle (EV) market share. Much of this success can be attributed to the dedication and vision of many state policymakers and the hard-working Nevadans they represent.

I am part of the Energy Security Leadership Council (ESLC), a coalition of four-star admirals and generals from the U.S. armed forces and widely respected business leaders who find common purpose in the urgent need to address the economic and national security threats that stem from our nation’s oil dependence. We each recognize the astonishing human and economic costs of a transportation system powered by petroleum, and each of us has arrived at the conclusion that a rapid transition to an electrified transportation sector is imperative to national security. We applaud Nevada for being part of this vital transformation.

Within the past year, Nevada has taken several important steps to accelerate the electrification of transportation across the Silver State. Most notably, landmark legislation put forward by Sen. Chris Brooks (D-Las Vegas) and Gov. Steve Sisolak directs NV Energy to invest $100 million in EV charging infrastructure development. Meanwhile, the Nevada Department of Environmental Protection has undertaken a rulemaking process to evaluate adoption of low-emission and zero-emission standards for light-duty vehicles. This Clean Cars Nevada proposal is now awaiting approval from the Nevada Legislative Commission before becoming codified. If approved, this program would enhance consumer choice, ensuring that any Nevadan who wants to buy an EV will have access to a plethora of options. There is also an effort underway to develop the Nevada Electric Highway to enable electric travel across the state. Well done, Nevada.

There is still much work to be done, though. Nevada is gaining momentum in EV adoption, but EVs make up only 4.6 percent of vehicles sold in the state so far this year. And Nevada imports nearly all the oil needed to fuel its conventional vehicles. At the national level, oil still accounts for 90 percent of the energy used to power the transportation sector. This overwhelming dependence on petroleum puts our economy at the mercy of an unpredictable global commodity market that is manipulated by a cartel of countries that are home to the world’s largest and cheapest oil reserves and share neither our interests nor our values. Furthermore, the U.S. armed forces must continue to serve as the guarantor of safe global oil transit and supply, at a cost of $81 billion annually to American taxpayers.

We in the ESLC have long seen EVs – powered by diversified, domestically generated, increasingly clean electricity – as the most promising solution to break oil’s monopoly on the American transportation system. With NV Energy’s charging-infrastructure planning underway, and the Clean Cars Nevada program on the eve of adoption, Nevada needs to maintain its momentum by joining 15 other states and the District of Columbia in the Multi-State Medium- and Heavy-Duty Zero Emission Vehicle Memorandum of Understanding. Doing so would be the first step in the crucial process to adopt Advanced Clean Truck standards. Both policies will help to electrify the commercial vehicles in Nevada that travel along our highways and through our neighborhoods, prolonging our dependence on petroleum and emitting harmful pollutants, disproportionately impacting the health of disadvantaged communities.

These policies will enable all Nevadans to benefit from a transportation sector powered by electricity produced right in Nevada, and they are absolutely necessary if we are to eliminate the national security, economic, and public health consequences that flow from America’s dependence on oil.

Admiral Dennis C. Blair is a former Director of National Intelligence and Commander in Chief of the U.S. Pacific Command; he is now Chairman of SAFE and sits on its Energy Security Leadership Council, a group of business and former military leaders committed to reducing U.S. oil dependence.