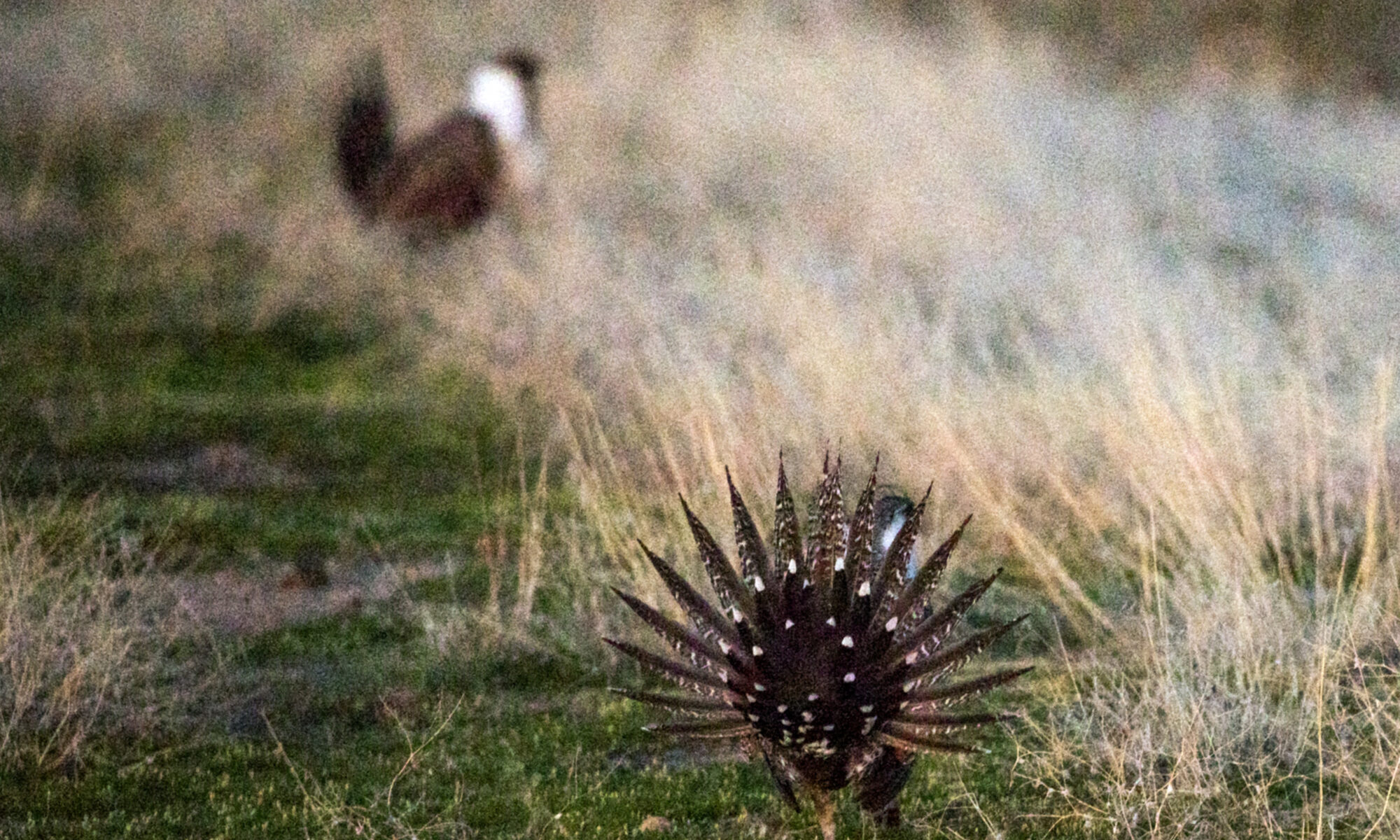 By Meghan Wolf and Eric Roberts

Nevada is finally claiming its leadership in the West as an outdoor recreation powerhouse. This legislative session, Governor Sisolak, Assemblywoman Maggie Carlton and the Nevada Legislature demonstrated their commitment to investing in and protecting our public lands and the industries that rely on them by passing and signing several landmark bills.

Assembly Bill 84 reauthorized a $217 million conservation bonds program for another 10 years, improving the quality of life and visitor experience to new and old sites throughout Nevada. Assembly Bill 486 created a Division of Outdoor Recreation to strengthen our $12.6 billion outdoor recreation economy. Nevada’s leaders recognize that our landscapes position us as a real force in the outdoor recreation industry, and with the proper resources, we can attract even more investment to our public lands.

Like our conservation bonds program, LWCF provides funding for conservation projects on public lands and parks across the state and has granted Nevada more than $100 million. Heralded as America’s most important conservation program, LWCF enjoys broad and bipartisan support and has funded projects in every county in the country. This past March, an overwhelming majority of Congress voted to permanently authorize the program. But reauthorization did not guarantee its funding, and LWCF remains at risk.

LWCF is funded not through taxpayer dollars, but by fees levied on offshore drilling. These royalties are meant to be set aside as a reasonable conservation offset for energy development. Yet repeatedly, through the yearly appropriations process, funding intended for LWCF has been diverted to other, non-conservation purposes.

Now, some members of Congress are offering a solution: permanent and full funding of LWCF at $900 million each year, as Congress originally dedicated when the fund was established in 1965. Nevada Congressman Steven Horsford has signed on as a co-sponsor of HR 3195, and Senators Catherine Cortez Masto and Jacky Rosen are co-sponsoring the Senate’s version. Congresswomen Dina Titus and Susie Lee have also signaled their support.

Like our state leaders, Nevada’s federal delegation is publicly and prominently committing to fund key parks programs. We are proud to see our representatives understand the value of conserving our public lands and the jobs, businesses and way of life they provide.

The rest of Congress should follow Nevada’s lead. LWCF has been an integral tool not only for conservation, but for economic development. For each $1 invested in LWCF, communities see a $4 return. This proves that public lands are not only cultural, historic, scientific and natural treasures; they are also a growth driver that will further diversify and strengthen our economy. As Nevada works to promote our outdoor recreation industry and preserve our parks, we call on Congress to do the same and offer permanent and full funding for LWCF.

Meghan Wolf is Environmental Advocacy Manager for Patagonia. Eric Roberts is the President/CEO of SH Architecture. Both are Executive Committee members of the Nevada Outdoor Business Coalition.