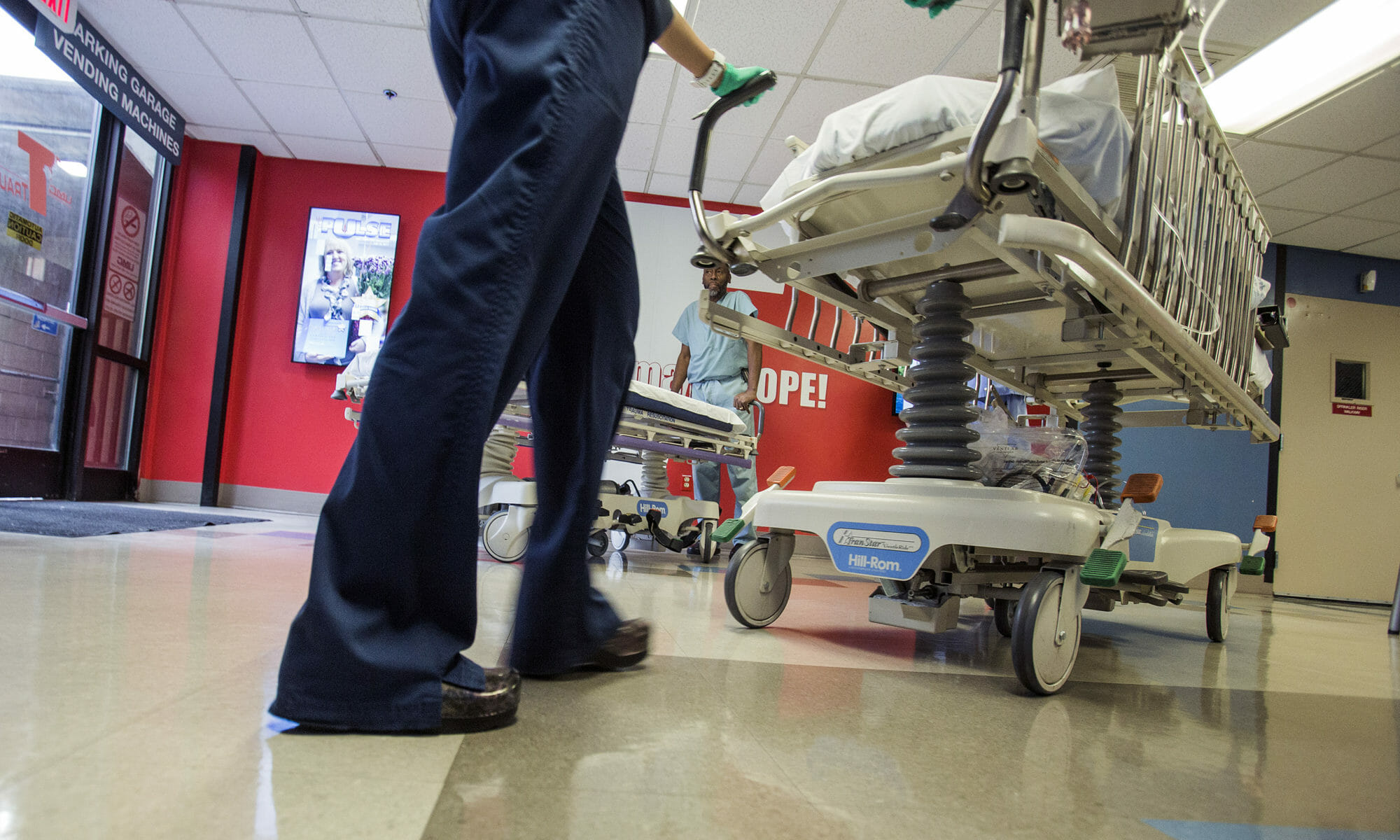 A few weeks ago, the Regional Trauma Assessment Board (RTAB) released a detailed analysis of the Clark County trauma system in advance of a public meeting to review applications from five area hospitals seeking permission to become designated trauma centers. Hidden in an appendix on the last page of the 146-page report was the answer to the trauma care question that has plagued Clark County for over a decade. Does Clark County need more trauma centers? Unequivocally, yes.

The “Needs Based Assessment of Trauma Systems (NBATS) by the American College of Surgeons for Clark County Trauma System” published in the report indicates that Clark County trauma patients are dangerously underserved and likely have been for a while. The NBATS score reveals that the county would require the addition of at least two new trauma centers, presumably Level III, and maybe more.

Despite the evidence that our community is dangerously underserved, the Legislature is ignoring the American College of Surgeons’ assessment and racing to pass AB317, a bill that would strip the Southern Nevada Health District of its power to respond to the growing trauma patient need.

I know firsthand that this American College of Surgeons’ assessment is not only accurate, but long overdue. A few years ago I retired from Clark County social service where I served 30 years as a social work supervisor, overseeing all long-term care services provided by Clark County. Over the years, I saw the impact of limited access to trauma care on many of my clients, but I also experienced it personally in 2002 when I and one of my staff were attacked while at our office in Henderson. I was stabbed multiple times in my chest and upper torso and hit over the head with the steel end of a chair, causing a large head wound and severing the occipital nerve on the left side of my head. I was taken to UMC, the only local Level I trauma center and while it seemed at the time it took forever, I understand the trip took about 20 minutes to get me to the hospital.

I was well cared for and very grateful to Dr. John Fildes who personally took care of me and believe it is the reason I am here to relate my story today. However, it gives me a moment’s pause today, 16 years later, to think: Would I have the same positive outcome, and would I be able to share this story today if that trip had taken 40 or 45 minutes to get to the center of town?

At the time of my trauma injury there were only about a million people in Clark County and today we have about 2.3 million residents. Additionally, the number of daily visitors has grown exponentially. I won’t even begin to try and figure out how long it would take to make the trip to the trauma center now with the growth in drivers and the near constant road construction, but when you have injuries such as I had, minutes mean everything. It makes the difference between surviving and having a positive outcome or not having such a terrific outcome.

Faced with the findings of the Needs Based Assessment of Trauma Systems (NBATS) by the American College of Surgeons for Clark County, state lawmakers have a decision to make on behalf of our community as they consider AB317, a proposal that would essentially act as a moratorium on new trauma centers in Clark County. Will they permit the Regional Trauma Assessment Board to continue their work to meet the growing patient need and expand our trauma system, or will they lower our standards for access to care simply to justify delaying the process?

When it comes to medical care, the “do no harm” approach rarely means “do nothing” and very often delay in action can have dangerous, or even fatal, consequences. If the American College of Surgeons assessment is correct, and Clark County’s trauma system is two – maybe even three – additional trauma centers shy of being able to meet the needs of trauma patients – every month in delay is delayed access to care. What harms are being caused by our inadequate trauma system and who will be responsible if the delayed response to the undeniable need for more trauma care has fatal consequences?