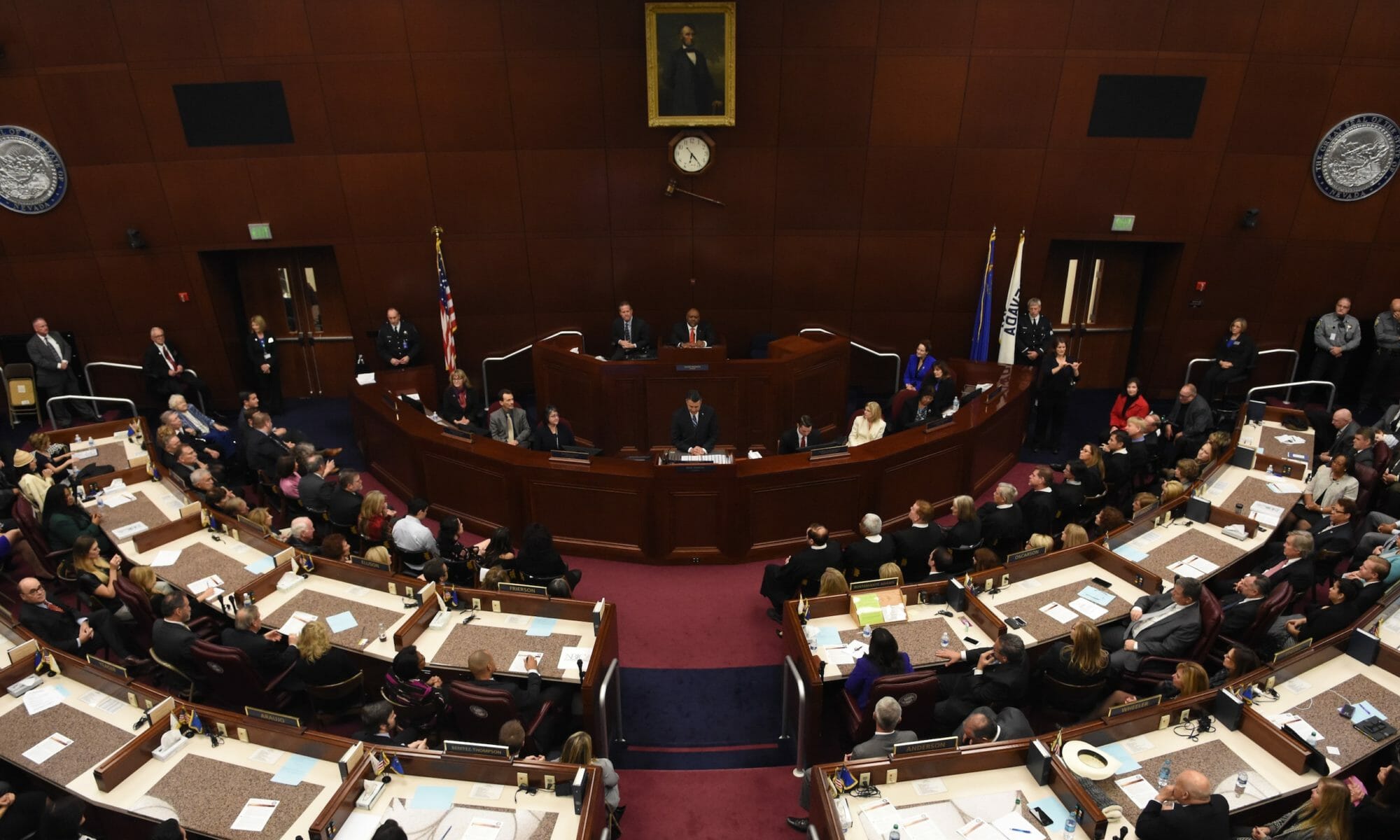 Republican Senate Leader Michael Roberson drew a line in the sand over the state’s controversial Educational Saving Accounts program earlier this week when he declared, “No ESA funding…No Budget.”

Whether to fund the program is shaping up to be the most divisive battle of the legislative session, and some Republican lawmakers have issued similar ultimatums to Roberson’s.

The Nevada Independent is tracking Republican lawmakers to see where they stand on the issue. If all Democrats (and independent Patty Farley) vote for a budget without ESAs, they would need two Republicans in the Senate and one in the Assembly to override a presumed gubernatorial veto.

We will update this chart as we get more positions from lawmakers.

This chart has been updated since publication to include statements from state Sens. Don Gustavson, Patricia Farley,  Ben Kieckhefer, James Settelmeyer and Assemblyman James Oscarson.

Oscarson initially told a reporter that the program was "high on the priority list" but that it was "premature to say those kinds of things before we have those discussions with the other folks." He emailed a reporter shortly after to say that he would oppose a budget that didn't include ESAs.