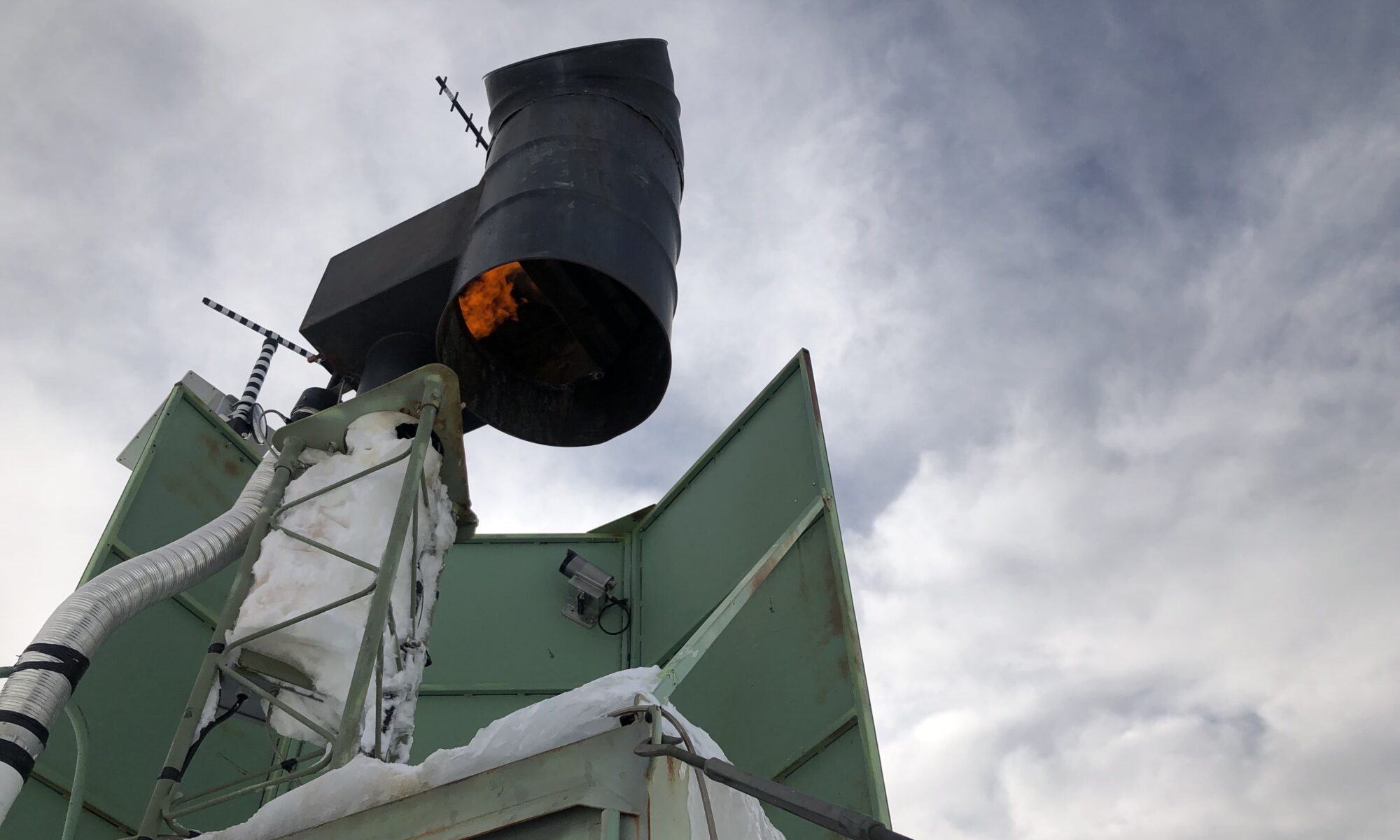 There’s a reason why younger people today don’t know much about polio.

The infectious disease has been nearly eradicated from our planet. In 2017, the World Health Organization reported that there were less than 25 known cases of polio.

But polio, which causes muscle paralysis in some and death to others, went unimpeded until the mid-20th century.

The near end of the disease was the great victory of research by a University of Pittsburgh team lead by Dr. Jonas Salk in 1952. That team created a vaccine that has been used around the world to nearly eliminate the dreaded disease that once affected millions, including at least one U.S. president.

Research in higher education remains as essential today as it did in 1952 and should be considered in broader terms, not just in the often-obvious realm of science or engineering.

Nevada is lucky enough to have a research institution and two public universities that have achieved a nationally recognized research designation.

In 2018, for the first time in the state of Nevada, both public, doctoral-granting institutions joined 128 other universities across the nation in receiving the “R1: Doctoral Universities – Very High Research” designation from the Carnegie Classification of Institutions of Higher Education. Along with the prestige of joining the ranks of the most notable research institutions in the nation, this classification brings wide-reaching benefits.

From attracting top researchers from around the world, to broadening existing research efforts, this designation has the potential to attract new business, as well as contribute to strengthening the state’s economy. It also makes NSHE universities more competitive for research grants.

However, the “R1: Doctoral Universities – Very High Research” designation from the Carnegie Classification of Institutions of Higher Education is not assigned for life.

Unfortunately, $20 million in research funding for UNLV and UNR was cut from the state budget. This funding, coupled with a cut of $7.5 million in Knowledge funding from the Governor’s Office of Economic Development budget, totaled a nearly $30 million reduction in available research dollars over the next biennium. These cuts could have a significant impact on both UNLV and UNR’s ability to maintain the R1 designation by Carnegie in the future.

There are so many examples of the research being done by our professors and students at NSHE institutions.

At DRI, two new research projects were launched to study hydrology at The Nature Conservancy in Beatty, Nevada. These projects will help southern Nevada water managers predict hydrologic responses to climate change and improve future planning for how groundwater flows in our state and region.

And at UNLV, the International Gaming Institute is continually teaching and promoting best practices in responsible gaming in Nevada, the U.S. and abroad at a time when gaming and hospitality growth is at an all-time high.

Meanwhile, UNR researchers have been at the forefront of developing an early warning system for wildfires that has been used here in the Silver State and in the region. The mountaintop Alert Wildfire camera system provides early detection of wildfires and also provides fire managers with wildfire behavior intel that helps combatting them.

These are just a few examples of the work being done. From research about space and Mars, to medical science or from history and the arts, to social and anthropological research, a broad spectrum of work is being done at NSHE’s institutions to better our community and world.

Cutting research specific budget line items in the scramble and fervor to pass the state budget for the biennium may have been short-sighted, despite the many demands on available funds. Looking forward to the next legislative session, we can turn that story around.

The research being done in higher education is important and relevant, but it doesn’t always draw the biggest headlines. Unless, of course, you’re curing polio.

I’ll suggest that research on water issues, wildfires, and gaming, go a long way in keeping Nevada's residents and visitors safe and growing our state’s economy. If the nationally distinguished research efforts at Nevada's higher education institutions are going to continue to thrive, we must recognize their value and work together to ensure they are adequately funded in the future.

Jason Geddes, Ph.D., is Chairman of the Nevada System of Higher Education Board of Regents