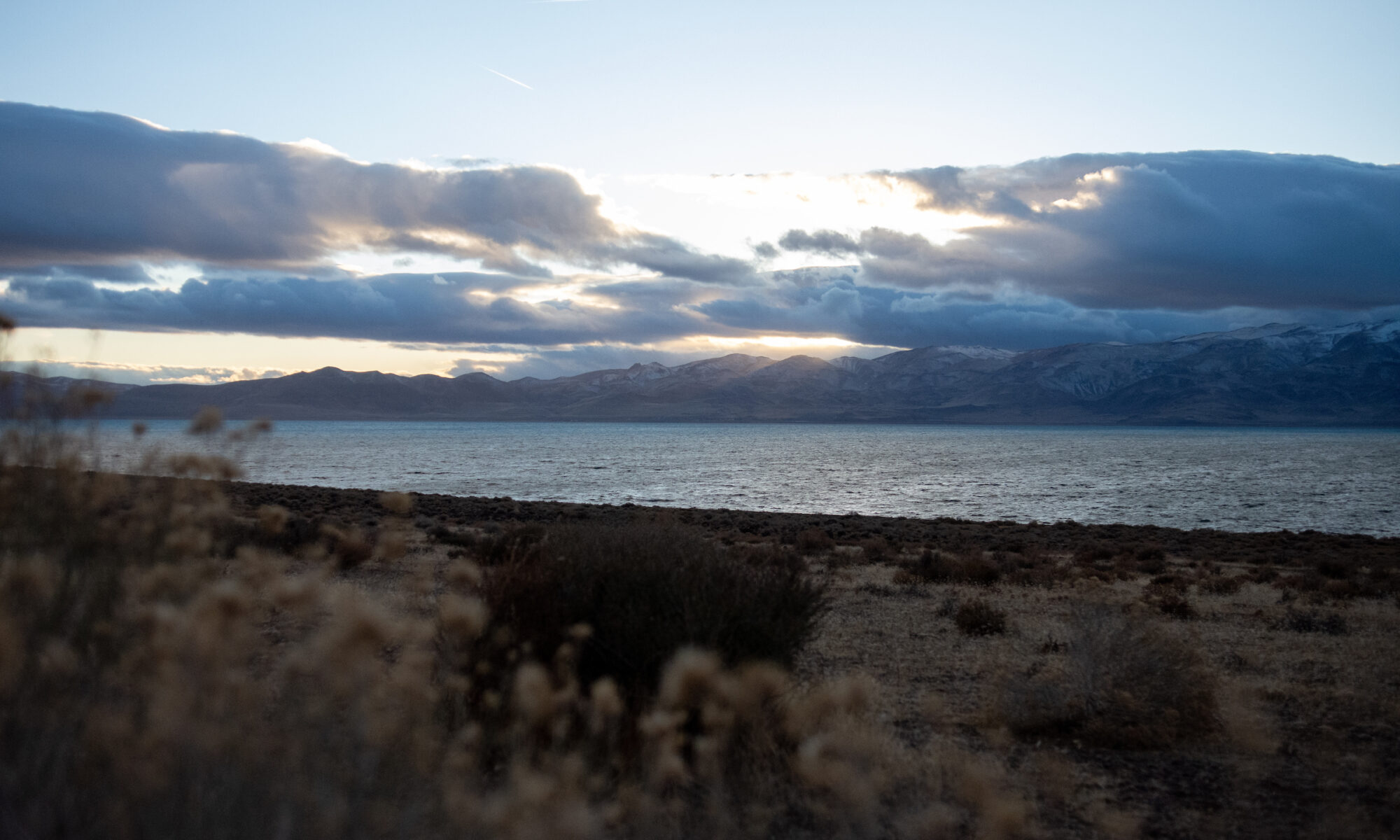 The tribal governments are specifically interested in protecting three key provisions granted by AB4, which lawmakers recently approved to bring changes to voting, including the ability to collect and deliver ballots on behalf of someone else, the distinction that a ballot with an unclear postmark will be accepted so long as it received within three days of Nov. 3 and mechanisms for tribes to request and receive early on-reservation polling locations.

“These efforts directly threaten proposed tribal intervenors’ rights and the ability of Native Americans in Nevada to cast their ballots and have those ballots count,” attorneys wrote in the brief filed Friday.

The tribes’ request to intervene comes on the heels of the Trump campaign’s move to narrow the scope of the lawsuit to focus on the provision that allows ballots with unclear postmarks to be accepted up to three days after Election Day. The campaign’s initial challenge, filed in early August, requested a federal court to block the law entirely, citing constitutional issues.

Attorneys for the tribes explained that while mail-in voting has created new obstacles for tribal members to cast votes, they understand the need for the shift as members are 3 and 1/2 times more likely to be infected by COVID-19 than their white counterparts.

Secretary of State Barbara Cegavske consented to the motion to intervene, but the Trump campaign opposed it. The tribes requested an expedited review, citing a time-sensitive case with the election only weeks away.

Native Americans account for 1.7 percent of the state population, with more than 52,000 people who identify as such.

Obstacles to the ballot box

Native American populations have long faced obstacles in exercising their right to vote, which wasn’t granted by every state in the U.S. until 1962. Since then, other barriers have continued to suppress voter turnout.

And while the mail-in voting process may provide an easier option to vote for some Nevadans, it poses major obstacles for tribal communities.

Many tribal members living on reservations do not have mailboxes and don’t receive residential mail delivery. Only 35 percent of reservations and colonies in the state have a home mail service.

Neither the Pyramid Lake Paiute Tribe nor the Walker River Paiute Tribe had ballot drop boxes located on the reservations for the 2020 primary election in June.

Nine of the 14 reservations and colonies in the state lack a post office within jurisdictional boundaries. While most of the 2,500 tribal members between the two tribes receive and drop mail at the nearest post office, access to post offices is limited for rural tribal communities. The average distance from a reservation or colony to a postal office with regular business hours is 54 miles — more than 100 miles round-trip.

Additionally, many tribal members lack access to a car, or must spend more money on gas in order to drive the longer distances between county seats and reservations, which is an average distance of 67 miles. The Goshute reservation is the farthest in the state from a county seat, which is 135 miles from Ely in White Pine County.

Given the obstacles tribal members must overcome in order to reach the ballot box, the Pyramid Lake Paiute and Walker River Paiute tribes aim to ensure the provisions that help their community members vote will be protected amid Trump’s legal threat.

Often called “ballot collection,” or “ballot harvesting” by conservative leaders, a provision of AB4 that allows individuals to turn in ballots for others is a priority for tribal members who are limited in their access to post offices or vehicles.

“In the short term, A.B. 4 provides much needed relief to Native Americans by suspending the ballot assistance bans in times of emergency, allowing non-family members, such as individuals, political parties, community organizers, and other groups like the Walker River Paiute Community Health Representatives, to safely return a ballot for one another in the upcoming election,” states the tribes’ motion.

The tribes’ attorneys also say that the provision to accept ballots with unclear postmarks received within three days after Election Day more directly affects Native American voters because of the distance to post offices and longer routes for Native American ballots to reach county seats.
Finally, AB4 maintains tribes’ rights to request polling locations on reservations, which Nevada tribes achieved through a lawsuit against the secretary of state in 2016.