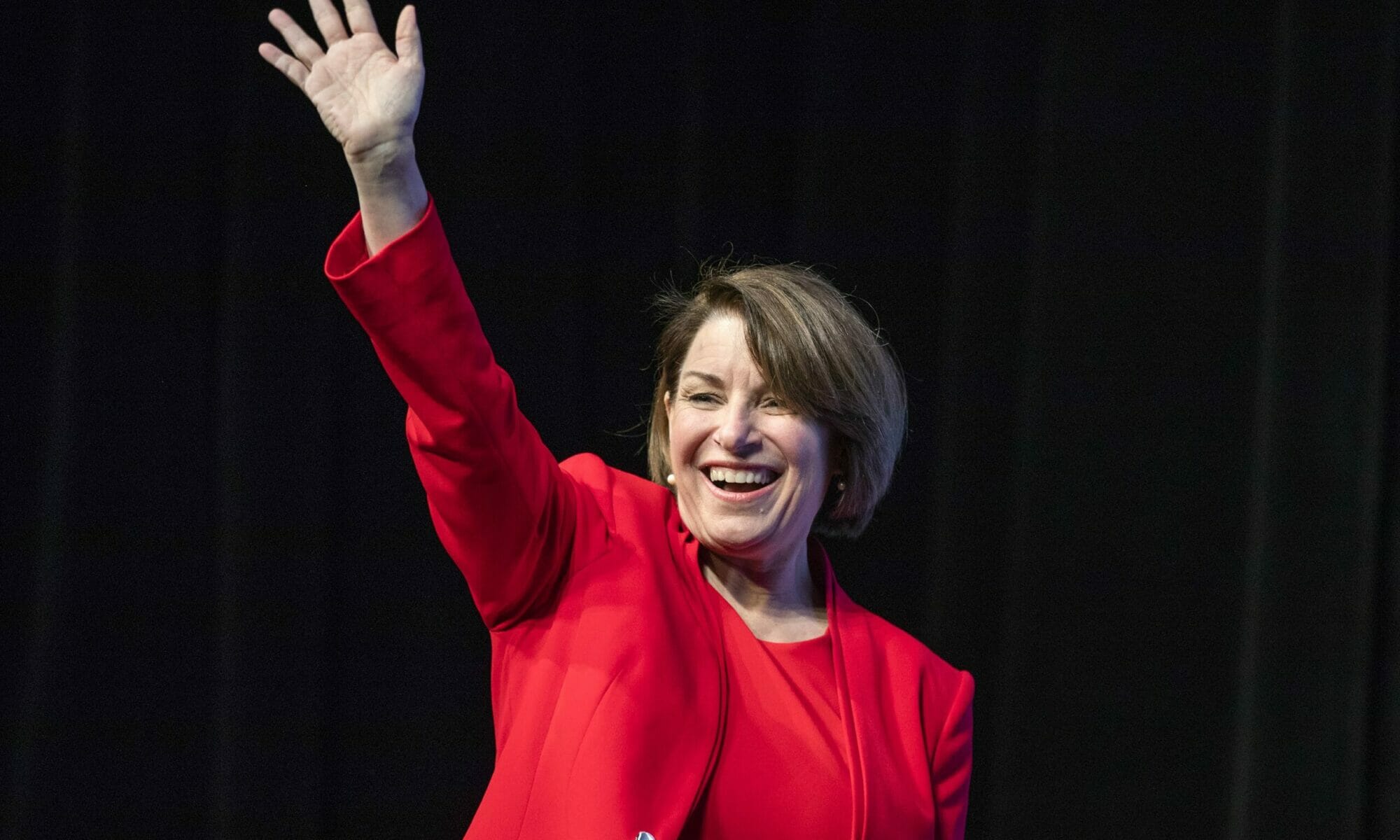 Minnesota Sen. Amy Klobuchar has finally hired staff in Nevada, more than nine months after entering the presidential race and with three months to go until the Nevada caucus.

Both of the hires Klobuchar is announcing Friday worked on former Rep. Beto O’Rourke’s presidential campaign here until he dropped out earlier this month. Nevada State Director Marina Negroponte and Nevada Political Director Cameron “C.H.” Miller will transition from their respective roles on O’Rourke’s campaign to Klobuchar’s campaign.

“As our momentum continues to grow following Amy’s stand-out debate performance this week, the Amy for America campaign is excited to announce two new, key hires in the state of Nevada,” Klobuchar Campaign Manager Justin Buoen said in a statement. “Marina and C.H. bring extensive experience to the team and will help us share Amy’s unifying message and optimistic agenda with caucusgoers across Nevada.”

The Minnesota senator, who has positioned herself as a middle-of-the-road candidate in the race, had thus far focused the bulk of her campaign efforts on Iowa, the first early nominating state, but promised at the California Democratic Convention last weekend that she would soon be staffing up in Nevada, New Hampshire and South Carolina.

Klobuchar is polling roughly fifth in Iowa, behind South Bend Mayor Pete Buttigieg, Massachusetts Sen. Elizabeth Warren, Vermont Sen. Bernie Sanders and former Vice President Joe Biden. Despite not having a presence on the ground here in Nevada up to this point, the Minnesota senator tied with California Sen. Kamala Harris and tech entrepreneur Andrew Yang for 3 percent support in a Nevada Independent poll earlier this month.

The two staffers will finally give Klobuchar a presence in the state, though her team will be dwarfed by those of other campaigns that have been staffing up for months. As of last week, Sanders had 72 staffers, Warren had more than 50 staffers, Buttigieg had 46 staffers, and Biden had about 40 staffers on the ground in the Silver State.