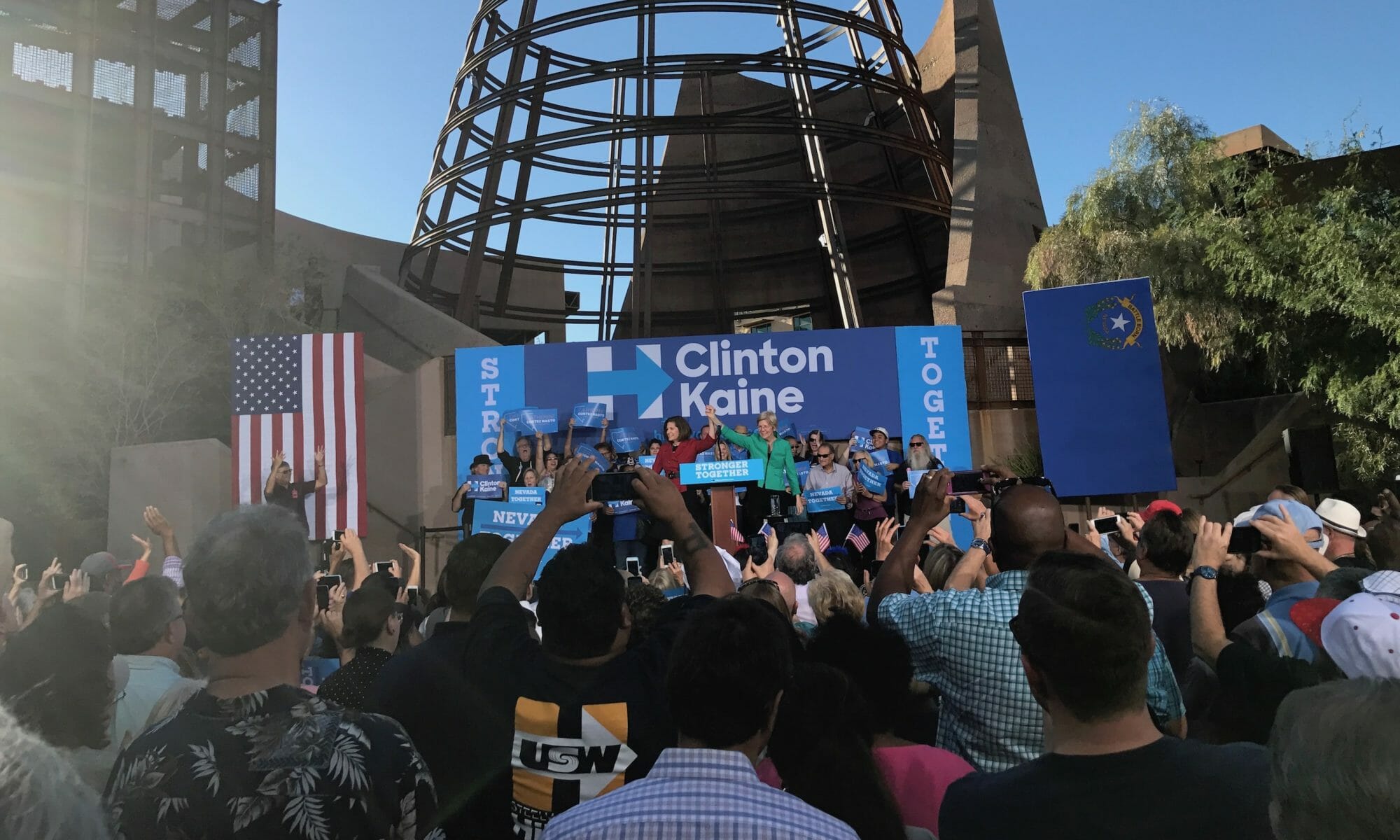 Staffers for Sen. Catherine Cortez Masto and Reps. Jacky Rosen, Dina Titus and Ruben Kihuen confirmed that they will attend the inauguration, as many of their fellow Democrats plan to skip or boycott the event.

More than 50 House Democrats have publicly confirmed that they will boycott the inauguration, including Georgia Rep. John Lewis and Minnesota Rep. Keith Ellison. No Democratic senators have publicly said they would boycott or skip the event.

Kihuen, who defeated incumbent Republican Rep. Cresent Hardy in the 2016 election, told the Las Vegas Review-Journal that despite his serious concerns about Trump, he planned to attend nonetheless.

“This is out of respect to the office of the president,” Kihuen told the paper.