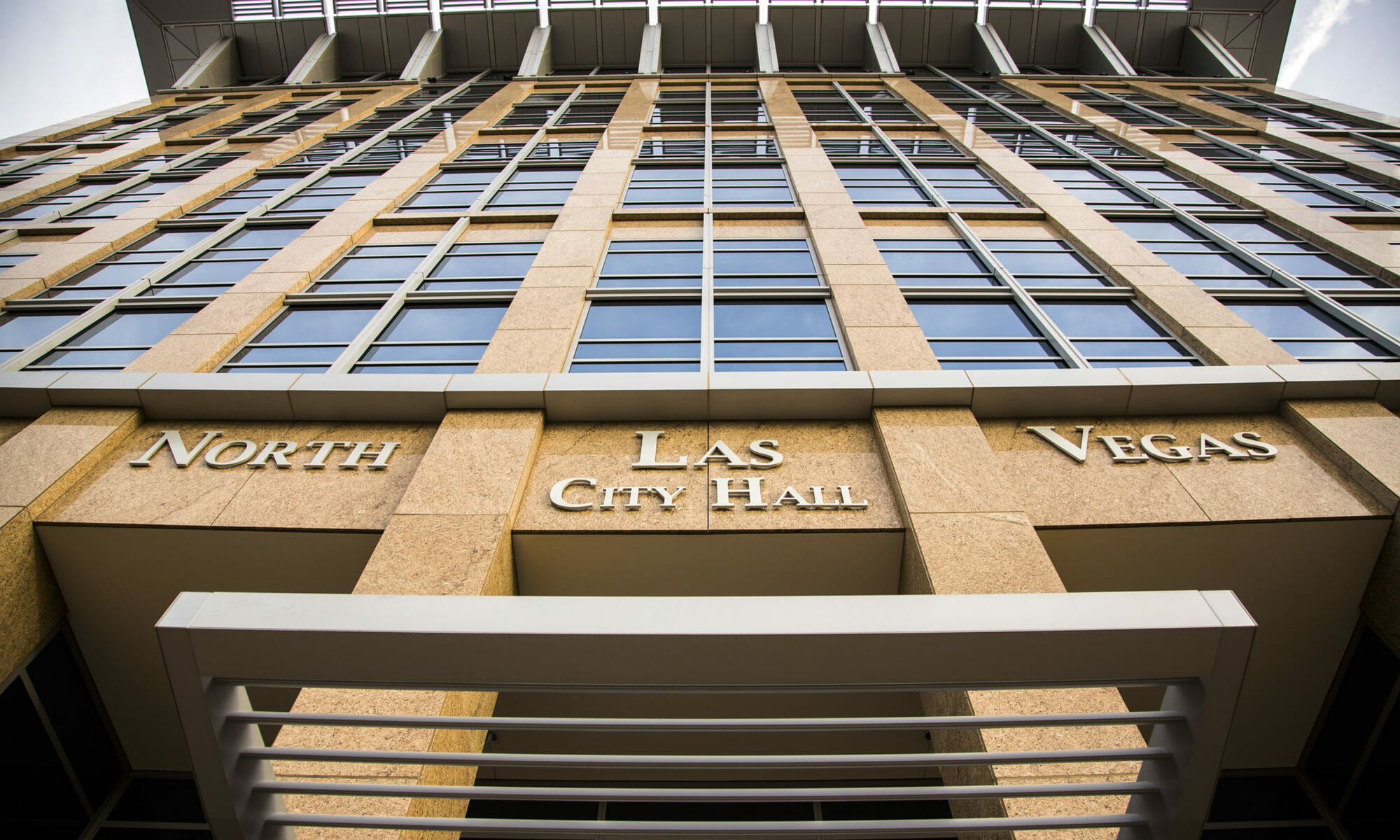 There are 304,121 registered voters in the city of Las Vegas.

Yes, there’s no mayoral race this year. But the turnout in key council wards, where Michele Fiore is battling a councilman’s wife ((1,800 votes, or under 3 percent), and Bob Beers is under assault from a wealthy subdivision over a proposed development (1,500 votes, or also under 3 percent), is similarly putrid.

Our Jackie Valley showed  just how awful turnout has been in these odd-year elections, which is why incumbents could lose or Fiore could get elected. Remember, if someone gets 50 percent plus one vote in the primary, game over.

Common sense says these elections, as they do in Washoe County, should occur in even-numbered years. The only argument not to do so is that political consultants need work in off-years.

And considering some of these same folks handle legislative campaigns, that law may never be passed.