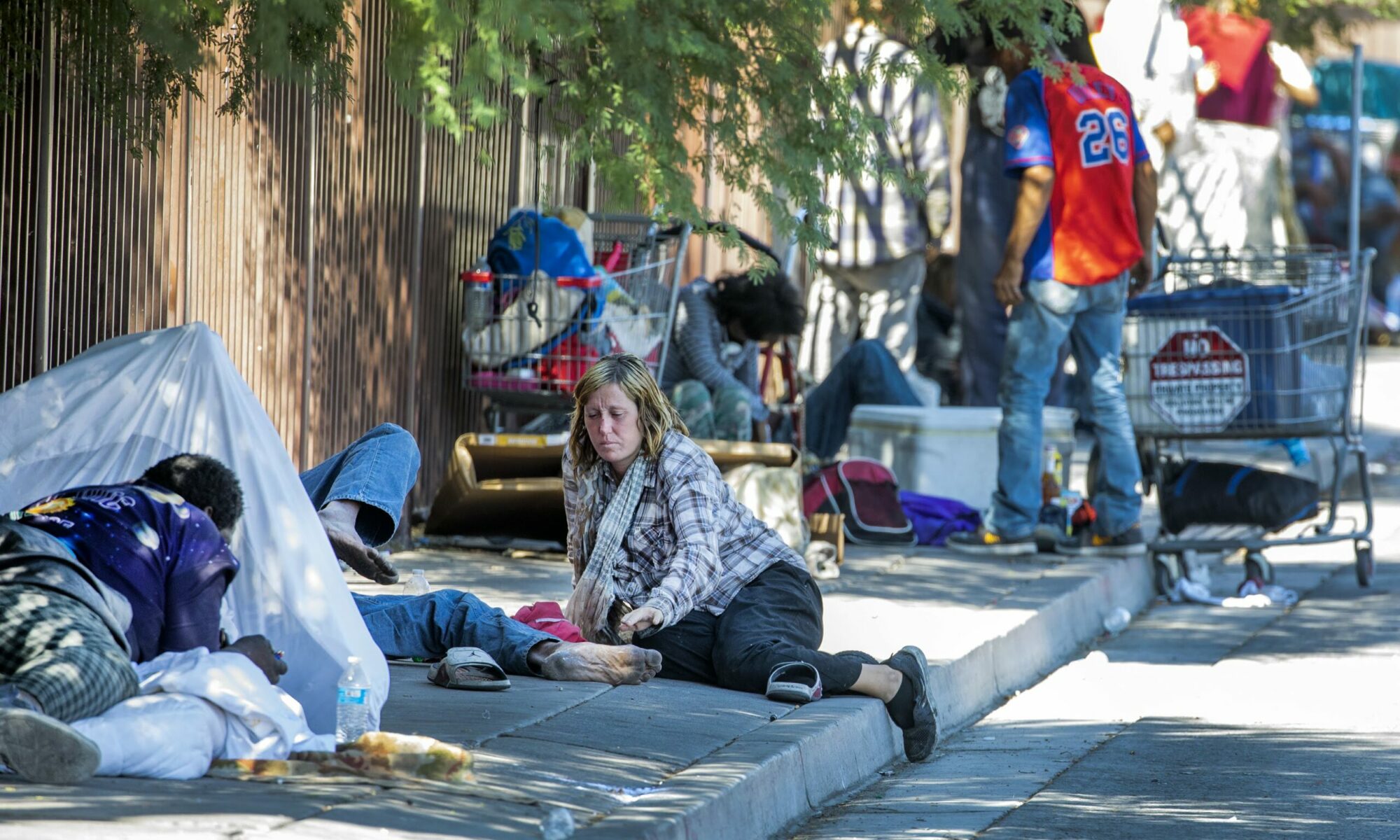 In Southern Nevada there are more people experiencing homelessness on any given night than there are shelter beds or other resources. As a result, the shelters are full most nights of the year and thousands of people sleep on sidewalks, in storm drains and other places where no human should live. Not only are there not enough shelter beds for everyone in need, there are even fewer beds for especially vulnerable populations like youth, families, transgender individuals, disabled persons in wheelchairs and women.

Nearly 1,800 homeless individuals and families are waiting for placement into a homeless service program today. They want help, but we don’t have enough resources to go around. Some of them will be lucky enough to get one of the limited shelter beds available, but many will not. This is a problem, and one that should be addressed urgently. Mayor Carolyn Goodman’s proposed ordinance to ticket or arrest people for camping outdoors will not solve this problem. In fact, if passed this ordinance will hurt the region's progress on reducing the number of people experiencing homelessness.

Reasons why the mayor’s proposed ordinance will make homelessness more difficult to solve:

Homelessness is solvable. We don’t lack solutions; we lack the political will to take proven solutions to scale. The mayor can’t rightly claim that people need a ticket or jail sentence in order to be motivated to leave the street, when there are nearly 1,800 people waiting for assistance today, and we don’t have the resources available to help them. During this critical time, the City of Las Vegas should not create policies that offer no evidence of success and which counter federal policy, hurt collaborative regional efforts, harm highly vulnerable populations and waste scarce public resources.

By working together and investing in the expansion and preservation of affordable housing, and in evidenced-based solutions like supportive housing, we can build our homeless response system up so that homelessness is rare, and episodes are brief and non-recurring. There are many actions local government and private businesses can take to achieve this, and now is the time to double-down on those solutions. I’m committed to doing my part. Join me.

Emily Paulsen, MSW, has been a homeless service provider and advocate for more than a decade in Southern NV. She is the executive director of the Nevada Homeless Alliance, co-chair of the Southern NV Homelessness Continuum of Care Board, a cross-sector body that leads regional efforts to end homelessness, and the chair of the Policy Council on Homelessness.