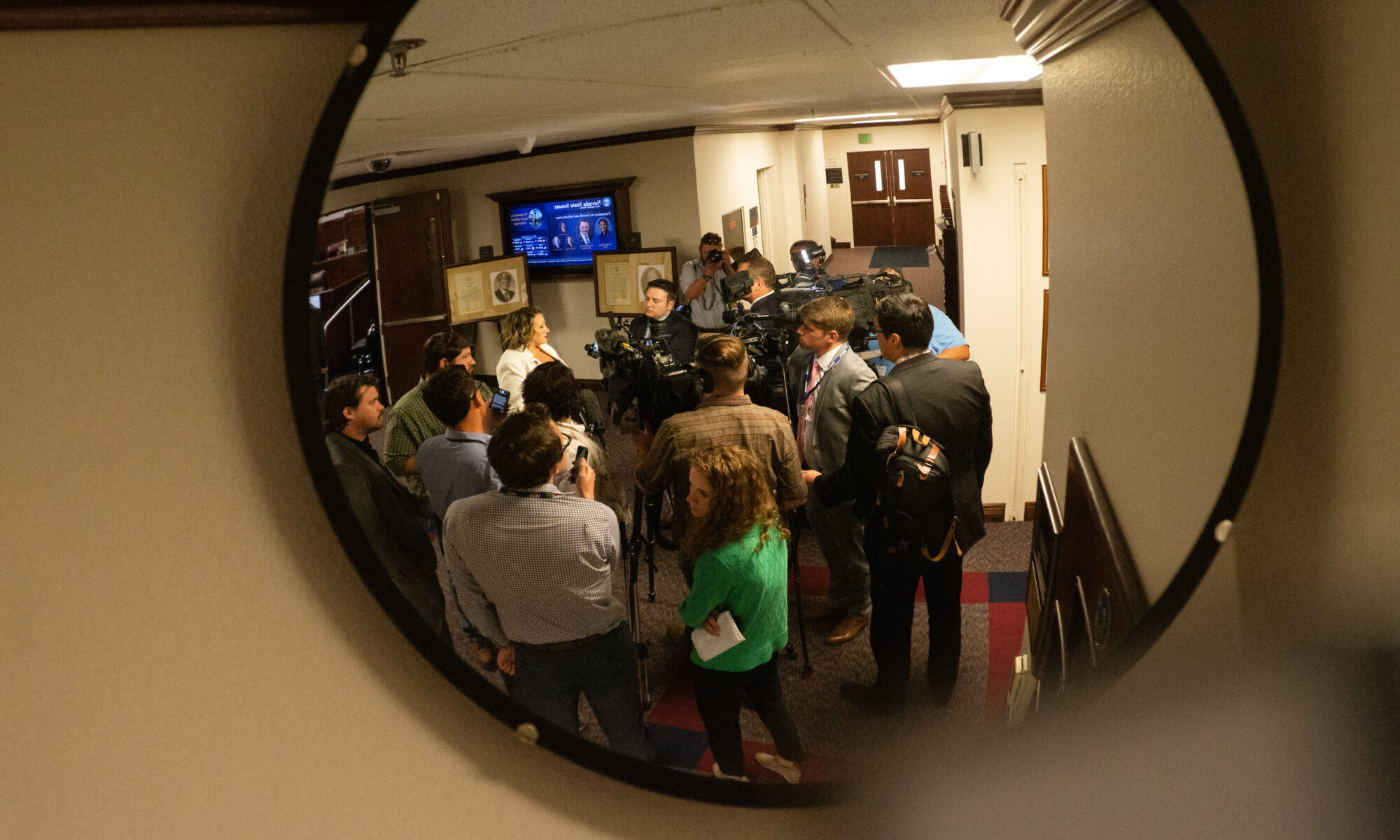 They came, they legislated and soon they will be gone.

The 120-day session of the 81st Legislature is winding down on this Memorial Day in Carson City. Lawmakers are constitutionally obligated to finish their work by the stroke of midnight, meaning a mad dash to the finish line with fewer than six hours to go.

Lawmakers, legislative staff, lobbyists and the press corps have basically camped out in the Legislature over the past three days. While legislative sessions may seem to crawl by in the initial month or two, the pace always hastens as the deadline looms — with a characteristic sprint toward the end. In the past 48 hours alone, lawmakers have passed a bill that would tax the mining industry to benefit education and all but passed a bill creating a state-managed public health insurance option. At the same time, other pieces of legislations have met their untimely death.

The Nevada Independent's photographer, David Calvert, captured scenes Monday from the bustling Legislature, where there are no barbecues in sight but plenty of suit jackets and last-minute dealmaking. Take a peek: