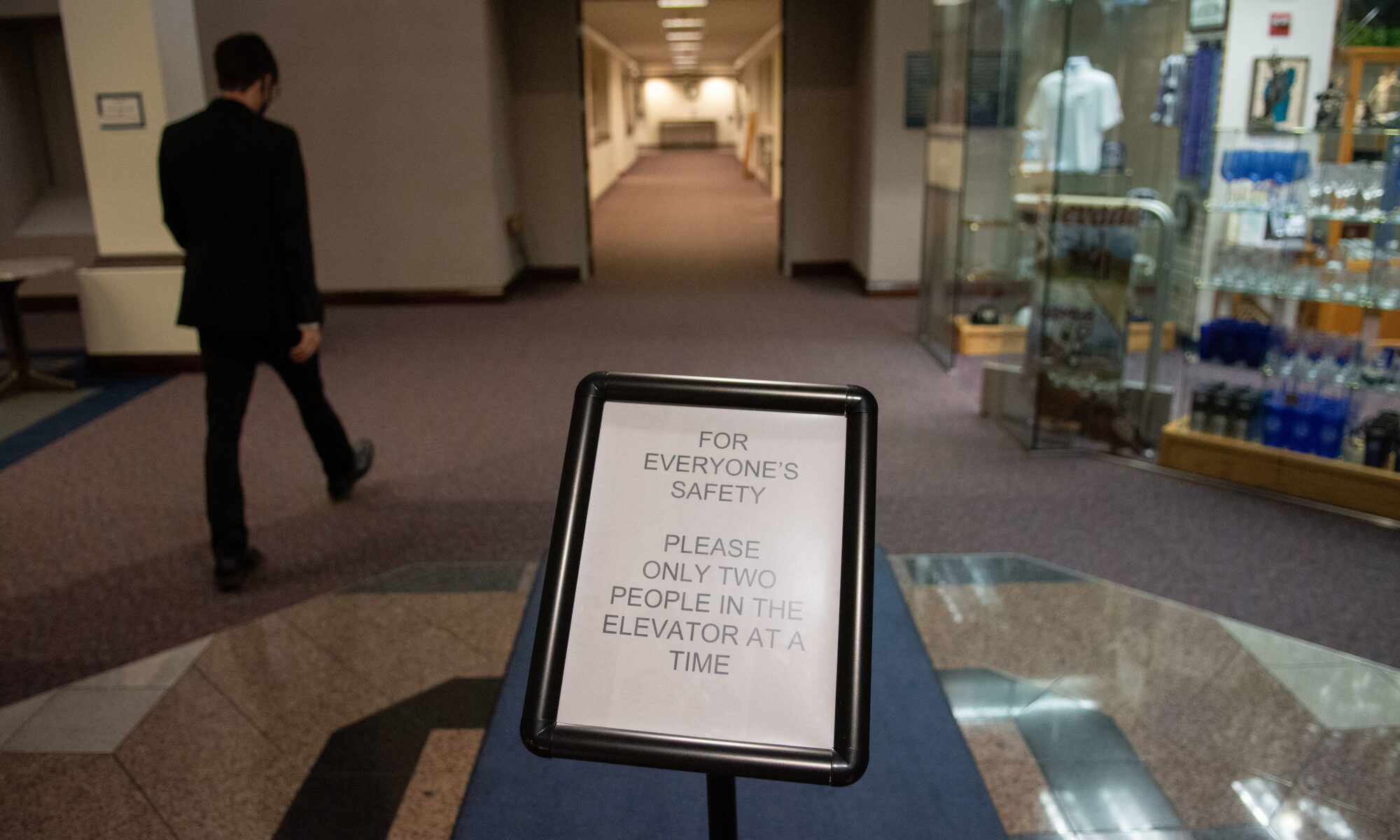 A special session of the Nevada Legislature to fix a $1.2 billion budget shortfall has now entered its sixth day, with no clear indication of when the proceedings will wrap up.

While lawmakers have spent several days considering how they want to adjust Gov. Steve Sisolak’s budget recommendations in hearings and negotiations behind closed doors, demonstrators outside the building in Carson City are broadcasting a variety of messages, from support for President Donald Trump to anger over proposed education cuts, state worker furloughs and police misconduct.

Although COVID-19 prompted the Legislature to close its doors to all but lawmakers, essential staff and some journalists, Nevada Independent photographer David Calvert has been documenting some of the action that most of the public can only see on livestreams.

Here are some of the scenes he captured: