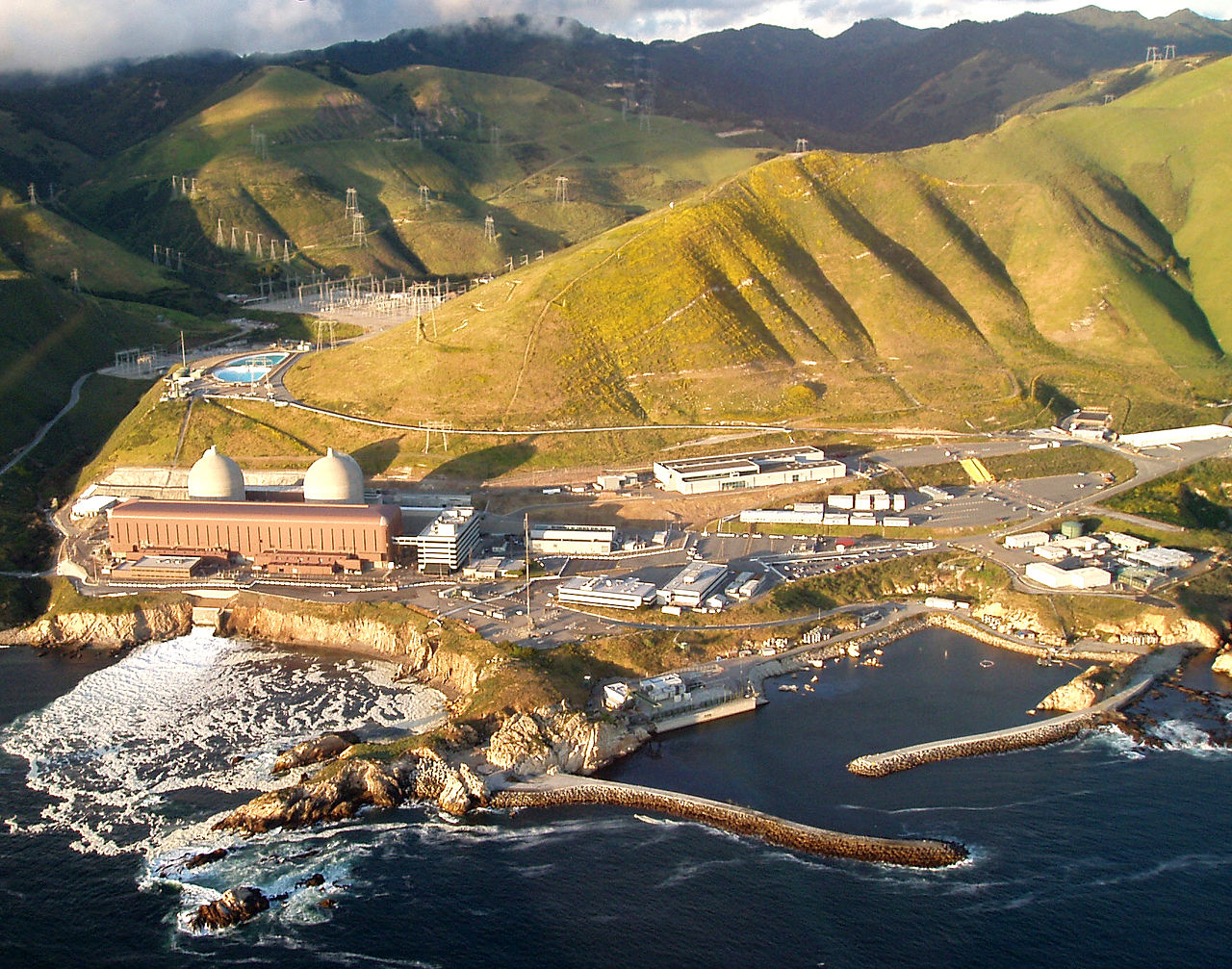 Ah, the political rice bowl. Spend enough lobbying and campaign money and you can force the system to develop federal law that favors your industry, service or product so you can make more money. That is what makes the world go around, right? Maybe, but when it comes to energy policy, this attitude may be leaving environmental, social and financial bills for our next several generations to pay.

There is a loud clashing of opposing wills being played out in the public on energy policy these days. We want very cheap energy, both for transportation and electricity; we want clean air, despite a greater demand for energy through a growing population; and we want an uninterrupted supply of energy. Add federal subsidies, mostly paid by unborn generations, and the problem seems (to the public) to be well in hand. But this witch’s brew of an odd energy dichotomy in our daily lives is a recipe for disaster.

The problem is further framed by the following observations:

All of these factors are crying for attention among the so-called “rice bowls” — competing special interests trying to focus policy and law to work to their favor economically. Although some of these interests can be compatible with solving our problems, none seem to be working toward a national energy policy that suits the long-term best interests of our country.

There are simple steps we, as a nation — and that Nevada, as a state — can take, but the focus must change to collaborative, market-based efforts instead of setting policy influenced by the last advertisement we heard, the biggest campaign contributors, or the loudest voices on social media. These are tall orders, but I would like to lay out a two-part plan that could enable things to move forward.

First, next generation nuclear power and renewables (defined as solar and wind) must work together to attain climate and pollution goals. Nuclear power plants are operational, on average, 92 percent of the time, and produce no carbon dioxide. Renewables are operational, on average, about 30 percent of the time, and also are clean. It is strange that people who profess to be worried about the planet self-destructing because of carbon dioxide levels do not acknowledge and embrace nuclear energy’s clear advantages. Renewables backed by base-load nuclear plants is the clear and most effective answer for reducing emissions.

Today’s nuclear power industry has the best industrial safety record among all energy industries.  Next-generation reactors will be even safer than these are. They will be smaller, adaptable to many different power requirements (i.e, remote, neighborhood, individual industries, and huge power requirements) instead of the “one size fits all” solution of today.

If you ask anyone educated in the science and engineering of nuclear systems, you will find that public fears you hear about nuclear and radiation are greatly exaggerated (I will leave it up to the reader to ask any industry professionals they know). The reporting on the three big nuclear accidents we have all heard about (Three Mile Island, Chernobyl, and Fukushima) did not offer a balanced, objective explanation. Rather, most of the reporting seemed designed to drive fear into the hearts of the public over nuclear energy.

Three Mile Island was actually an example of how the safety systems built into nuclear reactors worked well in a crisis situation. If you saw the Netflix production of Chernobyl, you know the incident was actually the result of a marginally-designed reactor pushed into a disastrous condition by a madman inflicting his authority in a dictatorial regime. Fukushima was a natural disaster which killed more than 19,000 people, none of whom died as a result of the nuclear meltdown caused by the same disaster. And even considering all these disasters, the nuclear industry is still the safest when measured in either deaths per terawatt hour (0.0013) or in accidents per 200,000 worker hours (0.03 in 2015). It is also among the most regulated industries in the U.S.

The next biggest worry in the nuclear energy debate is storing used fuel. The reality of this situation is that storing nuclear waste is the simplest part of the nuclear fuel cycle, technologically speaking. It is a very compact waste stream that is completely sequestered from the public. Nuclear waste also contains about 95 percent of its energy, and should therefore be recycled. That’s right — recycled, just like we do with almost everything else.

Presently, most people are so scared of nuclear waste material that no state in the U.S. will allow it to be brought within its borders. But the situation represents an opportunity for Nevada. Burying the nation’s nuclear waste looks to cost at least $200 billion, but a recycling facility can be built for just $25 billion and operated for about $1 billion per year.

Many people do not know that Congress maintains a fund of more than $40 billion to support waste handling. (This is the money long collected from nuclear utility ratepayers and was also the fund that paid for a study of Yucca Mountain. It is held in interest-bearing T-bills, so the amount is increasing. By law, it cannot be accessed without congressional approval, and no such approval has been legislated since the Yucca Mountain project was “killed” in 2010. A lawsuit brought by nuclear utilities regarding the fees was settled in 2013 by permitting payments into the fund (about $750 million per year) to stop — but the funds remain.)

A state that accepts used nuclear fuel for recycling can ask for (and receive) funding and almost immediate economic benefit worth at least $5 billion per year. The energy market (combined transportation and electricity) in 2016 was $1.2 trillion, so even 5 percent could total $60 billion per year pumped into the Nevada economy in the form of highly-paid technical and professional jobs. While Nevada is the premier location for this business case, other states are starting to get on the dance floor. Virginia is already on it (more details about their nuclear energy initiative and more facts about waste processing can be found here).

The risks are low, and the prize is high. It makes no sense for Nevada to wait any longer.

Next-generation nuclear power production working along with renewables is a sensible way to proceed in the electricity production business of the future. As we develop this path, we can wean ourselves off fossil fuels as it makes sense. In the future, space-based power and fusion promise to further ease our clean energy pains. So, let’s start thinking more about our future and less about political “rice bowls.” Our children, grandchildren and great grandchildren deserve sensible action, and Nevada certainly deserves the economic break.

Steve Curtis holds a Health Physics Masters Degree (radiation science as it concerns human health). He has more than 30 years experience in university and Department of Energy technical and project management areas in nuclear emergency response and field research programs. He is a senior consultant for Readiness Resource Group, Inc. in Las Vegas, a member of the American Nuclear Society (ANS) and a past president of the ANS Nevada Section.  He can be reached at curtis@readinessresource.net.  The content here is the sole opinion of the author and not affiliated with any other organization.