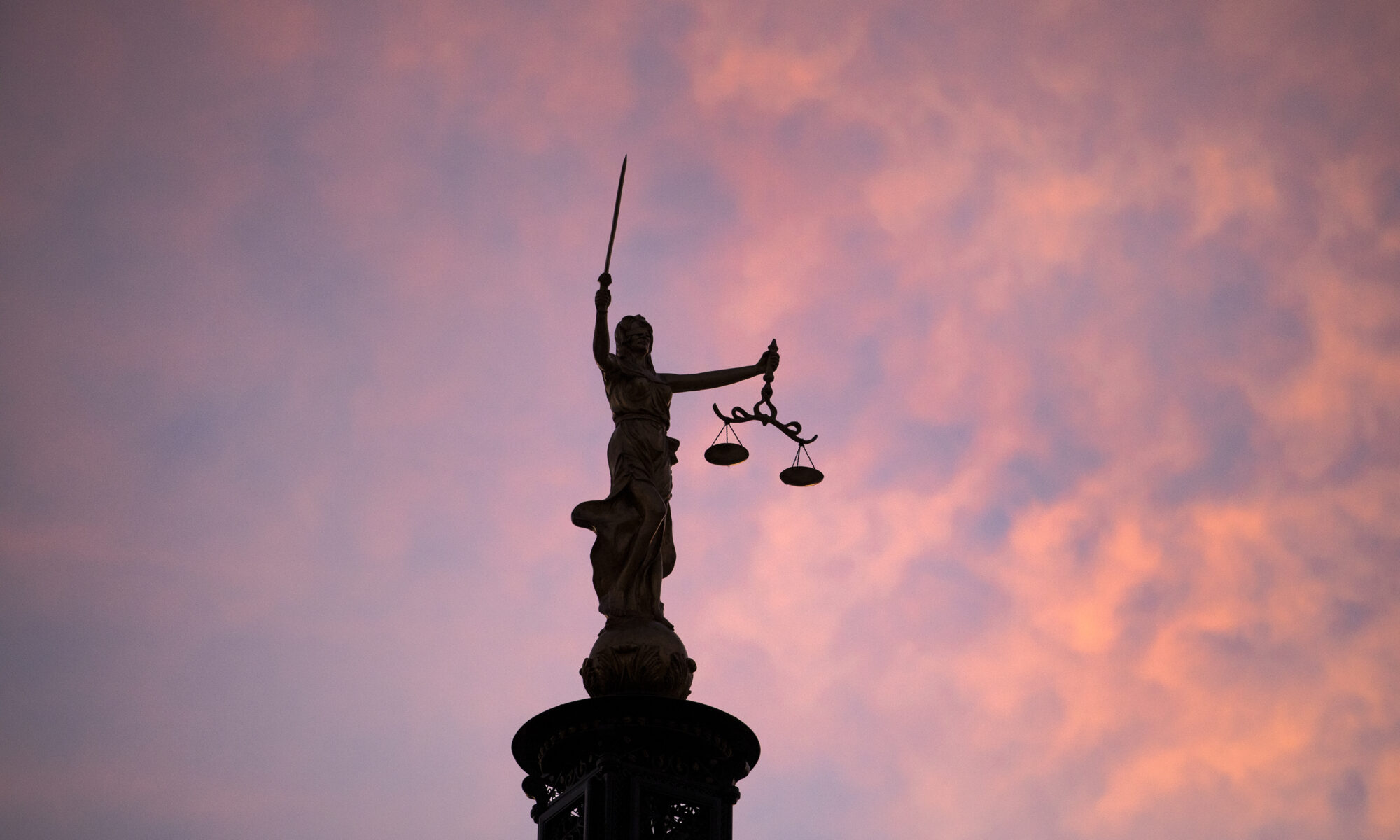 Starting a column with a disclaimer is weak. But the law I (mildly) challenge here has passionate defenders across the ideological spectrum and throughout the media. What’s more, I know the lawyers on the “other side” of this issue, and they are as good as they get. Those who fight them have about as much success as a masked monster squaring off against the Scooby Doo Gang.  So before I go any farther down the foolish path of self-destruction, let me be absolutely clear on three fundamental points:

(1) transparency in government through access to the government’s records is critical to constitutional order and the democratic process;

(2) the right of the people to watch the watchwomen and men in government should be inviolate; and

(3) there can be no tolerance for  government officials who skirt or disobey the law on public records.

I forever proclaim my obeisance to the righteous cause of sunlight in government. But current law on public records has caused my libertarian ideals to clash with my bureaucratic experience. When I served as Gov. Brian Sandoval’s general counsel, I was in charge of responding to all public records requests. I saw plenty of room for improvement, and not just on the make-the-law-more-strict side of the equation. The ends of the law are good and noble, but the means often fall short, even when government officials sincerely try their best to comply. The law is constantly trying to keep up with new technology and changing behavior. Humans adapt fast.

I don’t pretend to have the answers. But I wish to point out some reasons why current law may be failing in ways that go beyond bad acts by government officials. Even the most honest, efficient, and compliant public servants respond to incentives, and until we fully understand the good and bad incentives that current law creates, our attempts at reform will likely fall short no matter what else we do.

I probably handled between 40-60 public records requests in an average year. Never once was there anything that needed disclosing that caused me more consternation than the process itself. Searching for and reviewing thousands of records is a painful task. We had a small staff, and the deadlines to respond could be daunting, especially during the heat of a legislative session. We were rarely worried about the embarrassment of anything we had to produce, but we were always distraught about not properly complying with the law. Appearing to hide something would look worse than anything we were supposedly “hiding.” I had some sleepless nights, terrified that there was a document I missed and failed to disclose that would somehow be discovered and broadcast to the world. Thus, we took every request seriously, even the weekly faxes (yes, faxes) generated by bots for partisan organizations. All requests, no matter how prescient or absurd, were entitled to and received attention.

Given these burdens, everyone was incentivized to avoid proliferating written records. We communicated in person and on the phone, even as the rest of the world did the opposite. We were not trying to avoid transparency. We merely wanted to minimize both the workload when the requests came in and the worry that we would fail to comply with the law.

To be sure, we also liked the liberty to speak freely without fear that everything we said could go public, but our main goal was efficiency, not concealment. We really just wanted a smaller paper record to cut down on back-end work and unnecessary embarrassment. As long as in-person communications were (and absolutely should remain) outside the reach and burdens of the law, in-person communications were preferred. They were better anyway.

Public records law has not kept up with technology and behavior. In the 1950s and 1960s, when public records laws were first enacted, the targets were often real, substantive government records. Now it seems like the law mostly traps stray, day-to-day emails and texts between government employees. More and more documents are subject to production, but they likely say less and less. 20 years ago, bureaucrats likely did not take the time to type out a formal letter detailing last night’s dinner. Few public servants are actually villains. But every email and text must still be searched, just in case.

In some respects, the random evolution of technology and market demand has been a boon for champions of transparency. Thankfully, we do not demand that phone calls be recorded, or that bureaucrats wear body cams. Had communication trends drifted away from the written word, where would we be?

In other respects, technology has left the law in the dust. For many good reasons (and some bad), people will use new technology if they think it falls outside the domain of public records law. It takes case law to keep up. Texts on one’s own personal cell phone now seem to be in play if “state business” is discussed. I imagine even the best public servants are already adapting, especially with quarantine-necessitated breakthroughs in video conferencing. Few people want the world or their colleagues to see the entirety of their (mostly irrelevant) daily discussions, context free. And even if the written record did not ultimately need producing, someone else still had to comb through those personal words.

The law is underinclusive, too

Public records law applies almost exclusively to the executive branch of government. The legislative and judicial branches are largely free from any transparency demands, and it is hard to see the reason for it — if we take the stated purposes of the law at face value. Why are the internal deliberations of executive staff over implementing a law more worthy of sunlight than the internal deliberations of legislators who passed the law or of the Supreme Court justices who rule on the law?

Consider the disputed decision at the end of the 2019 legislative session that certain bills were not tax increases and therefore did not require a two-thirds vote from both houses of the Legislature. Current law allows us to demand records on the topic from Gov. Steve Sisolak’s office. But we do not have the ability to request the same records from the Legislature or related records from the Nevada Supreme Court as it weighs the constitutionality of the decision. Why?

I’ve worked for both the legislative and executive branches; the topics of conversation are largely the same. And about every 20 years or so we get a look into the papers of a retired Supreme Court justice; much of what those papers reveal seems worthy of the public’s attention, too. Who wouldn’t like to see whether Chief Justice Roberts switched his vote on the Obamacare case, or the conversations between Nevada Supreme Court justices on any 4-3 case?  Either way, it would be nice to see how the Legislature would draft the law and the judiciary would interpret it if it applied to them both as well.

Don’t get me wrong: I am not necessarily advocating that we expand the law into other branches. There are likely many good reasons not to. I simply point out that the law already excludes much government activity.

In short, despite my rather downbeat analysis, I agree strongly with reformers and advocates for greater transparency: the law is not working as it should. But the answer may not be to keep turning up the same dial in the same way. We have to account for, appreciate, and respect the human behavior public records laws attempt to capture. Until we do that, both the advocates for transparency and good government officials will remain frustrated, while the full promise of the law remains unfulfilled.