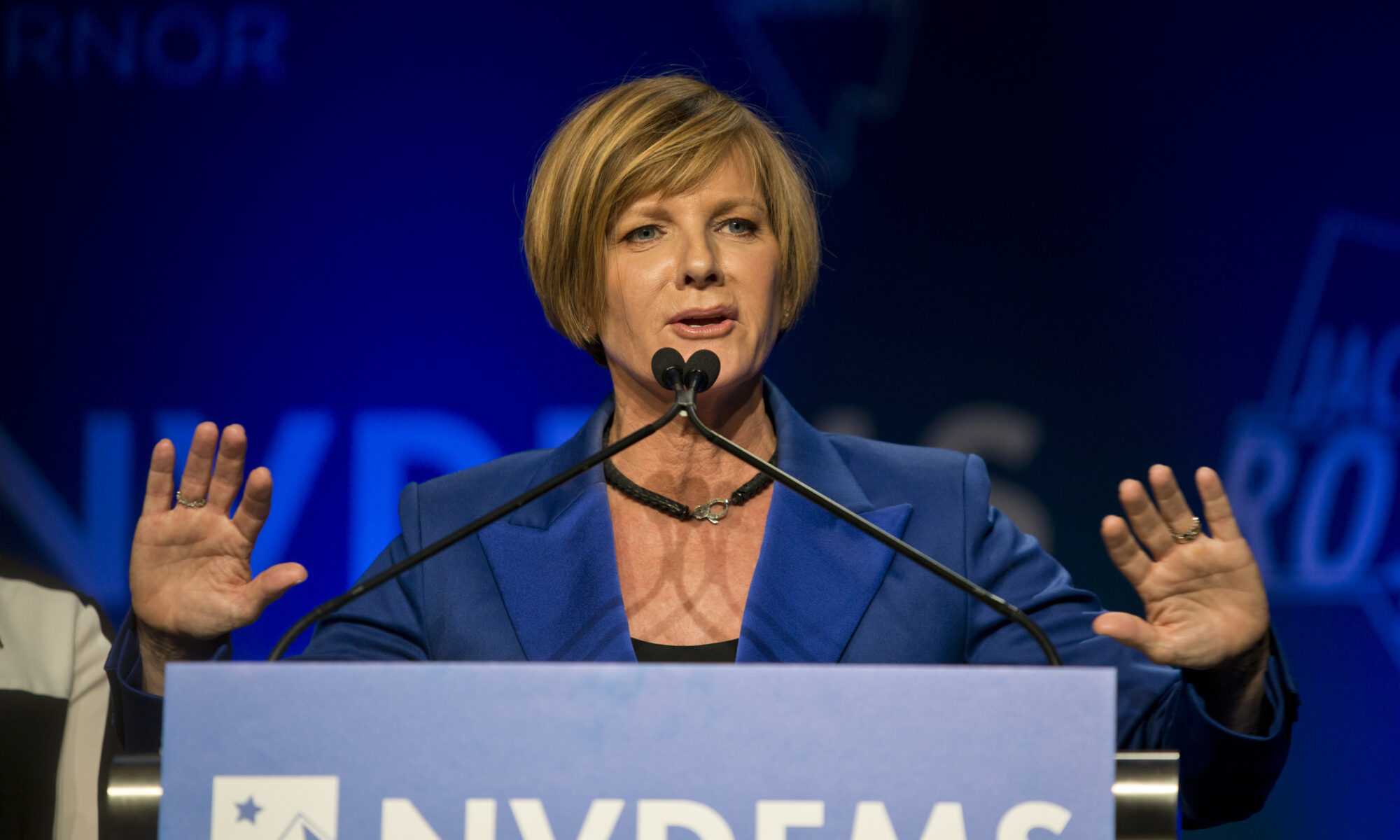 The campaign for Democratic incumbent Susie Lee made its first foray into television advertising Monday with a slate of five ads, including three that take direct aim at Republican challenger Dan Rodimer.

Part of a six-figure ad buy that began Monday, the ads broadly criticize Rodimer, an ex-wrestler and Las Vegas business owner, for several incidents ranging from 2010 to 2018. Those incidents include one case of alleged assault that triggered his arrest and eventual enrollment in an anger management program.

The first and longest ad, a 30-second spot titled “Breaker,” accuses Rodimer of maintaining “an alarmingly violent rap sheet.” Using imagery of a wrestling ring, the ad raises the issue of Rodimer’s assault and a 2018 incident, first reported by the Associated Press, in which his then-girlfriend called police to report a domestic disturbance.

Two more 15-second ads, “Hot Head” and “Dangerous,” play on similar themes, raising the issue of Rodimer’s arrest and the 911-calls. The two remaining 15-second spots, “Problem Solver” and “Our Children,” are positive ads centered on Lee’s work on education, both in Congress and previously as a philanthropist.

Rodimer has frequently denied any wrongdoing, telling The Nevada Independent during a run for state Senate in 2018 that he had “pushed a bully.” When his primary opponent, Dan Schwartz, raised the issue again earlier this year, his campaign countered that he “has one arrest in his life, with no convictions and no criminal record.”

Though Rodimer’s campaign has yet to take to the airwaves, it has run a number of online advertisements in the months following his primary victory. Most of those ads have targeted Lee on the issue of a coronavirus relief loan received by her husband’s casino company earlier this year, though a number of recent ads have also taken aim at House Speaker Nancy Pelosi and touted a recent endorsement from the Las Vegas police union.

For a complete record of 2020 campaign ads, visit our Ad Tracker here.