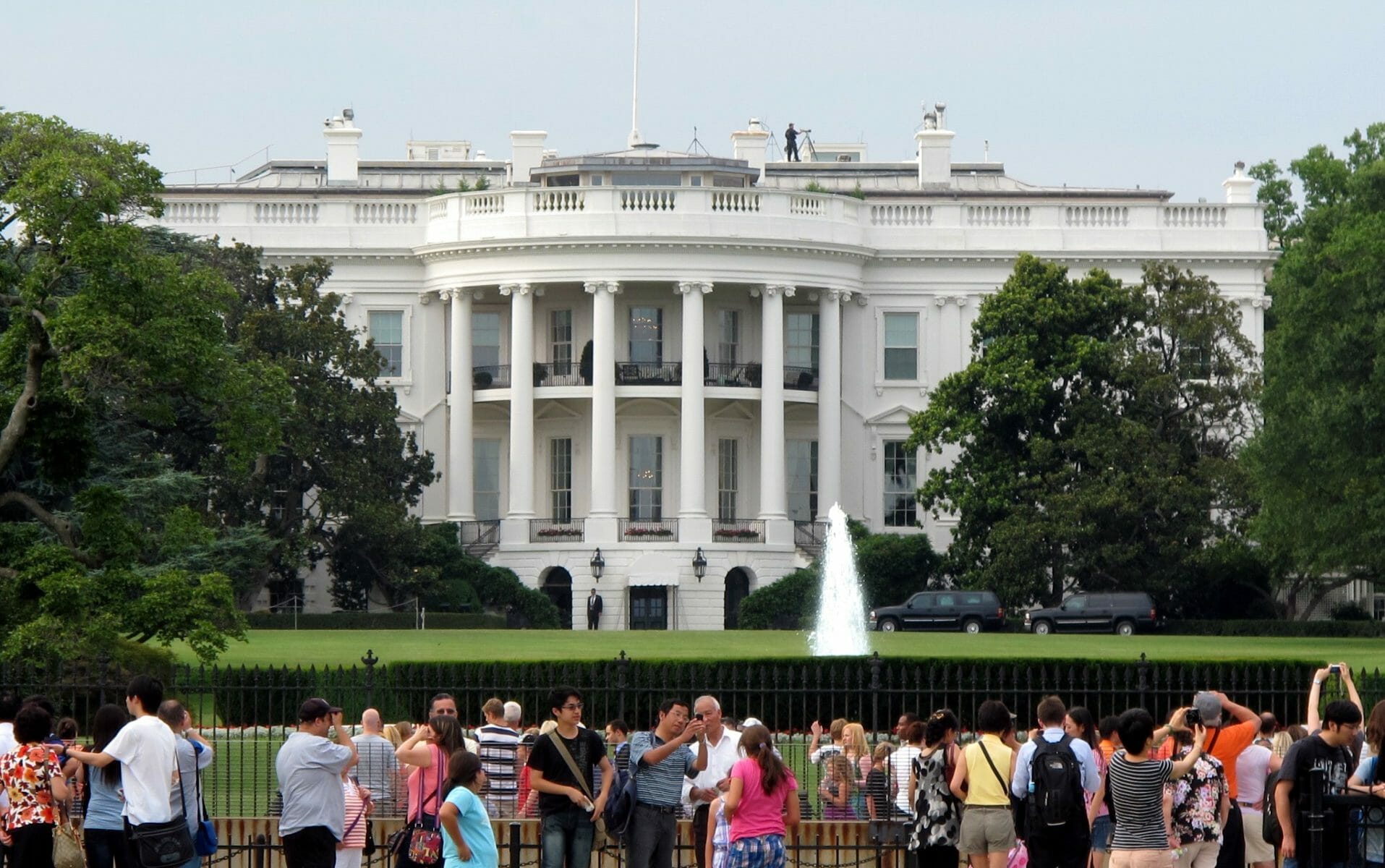 The report, prepared by Nevada Democratic Sen. Catherine Cortez Masto’s office, breaks down the potential impacts of the $7.5 billion cut the Republican president is proposing to the U.S. Department of Housing and Urban Development (HUD). Trump released a “skinny budget” summary last week that calls for a 15 percent reduction in HUD, although his office and Congress are expected to do much more work on their proposal ahead of the new fiscal year in October.

The blueprint comes as Nevada already suffers a shortage of about 85,000 affordable housing units, according to the National Low Income Housing Coalition. For every 100 very low-income Nevadans who seek housing, only 39 affordable units are on the market.

Cuts would especially hit older Nevadans, families with children and people with disabilities, who use HUD services at higher rates than the general population.

“It is not an exaggeration to say that if the President’s budget cuts are enacted, homelessness will likely increase,” the report said.

Among the proposal’s impacts, according to the report:

“That’s a remarkable departure from both previous Democratic and Republican administrations,” said PeQueen, who said he is a registered nonpartisan. “George W. Bush didn’t do anything like this.”

Trump has proposed hiking defense funding by $54 billion in 2018, meaning the administration must find other places within the discretionary spending portion of the budget to make cuts, PeQueen said. That leaves departments such as agriculture, urban development, transportation, health and human services, and education, among others, on the chopping block.

What worries him from a community standpoint: Eliminating funding for housing vouchers and Community Development Block Grants essentially places the burden on nonprofits that serve vulnerable populations.

“I just don’t know if they’re prepared for it or have the resources for it,” he said.

It’s a fear shared by Deacon Tom Roberts of Catholic Charities of Southern Nevada. The nonprofit expected the new administration to trim spending related to social services, but the magnitude of the proposed cuts would cripple its ability to serve those in need, he said.

“Charities have always tried to fill in the gaps because people are generous,” he said. “But I don’t think there’s any way charities can make up the difference for these type of grants.”

The nonprofit, which serves more than 100,000 people each year, can’t handle a huge influx of clients. While the state’s economy largely has rebounded from the recession, the agency has seen an increase in demand for food and shelter, Roberts said. That’s because as costs of living have climbed, community members at the lowest end of the economic totem pole can’t make ends meet, so paying rent takes priority over buying food.

“The net is already full,” he said. “The net will explode.”

The White House’s proposed funding cuts to Meals On Wheels has garnered significant public outcry in recent weeks. Roberts said it’s unclear whether Nevada’s federal funding for the program would be slashed. Gov. Brian Sandoval has pledged an additional $1.5 million toward the program, which feeds homebound seniors, in his budget.

Unlike some cities that use Community Development Block Grants to fund the food program, Nevada’s Department of Health and Human Services receives federal funding through the Older Americans Act, he said. The department then funnels those dollars to providers in each county.

Catholic Charities operates Meals On Wheels in Southern Nevada, serving roughly 2,100 seniors every day, Roberts said. Another 900 seniors remain on a waiting list for the program.

“If we were to receive any draconian cuts, we simply would not be able to provide those services,” he said.

Roberts said Catholic Charities has been fielding calls from concerned clients wanting to know what would happen if the program doesn’t receive federal funding. It pains him to give them so much uncertainty.

“The fear factor of this administration when it comes to budget cuts — it’s really disheartening for those that we serve,” he said.

Roberts said he spent last week in Carson City describing the importance of these programs to state lawmakers. He’s headed to the nation’s capital next week to do the same.

The report from Cortez Masto’s office elicited a strong response from at least one Democratic state lawmaker.

"The White House's plan to cut spending from the likes of the Housing Urban Development subsidies and Meals on Wheels will be disastrous not just for our state but for our country," Democratic Assemblyman Nelson Araujo said in a statement. “Making cuts like these aren't governing or putting hard working Nevadans first, it's putting the top 1 percent over the other 99 percent. I strongly encourage all members of our delegation to oppose these cuts."

Photo caption: “White House” by frankieleon is licensed under Creative Commons by 2.0.