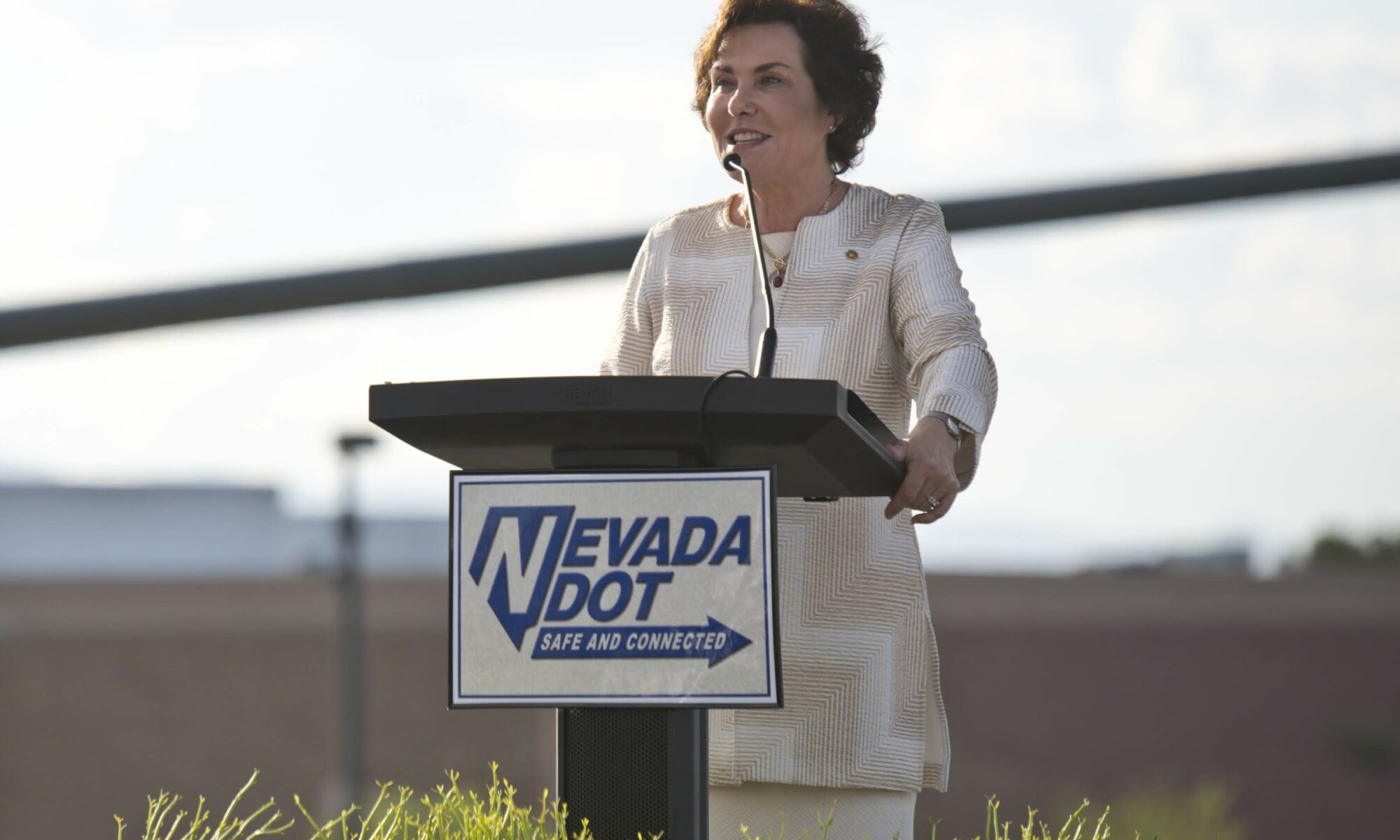 Sen. Jacky Rosen (D-NV), who won’t face voters again until 2024, raised over $340,000 in the first quarter of the year and has $1.8 million cash on hand, according to her campaign’s filing with the Federal Election Commission.

Rosen is in her first term in the Senate after defeating then-Sen. Dean Heller (R-NV) in 2018. In that cycle, she showed herself to be a formidable fundraiser. She reported raising $26 million, while Heller raised $15 million.

The first-quarter filing showed that Rosen raised more than $226,00 from individuals and  just over $37,500 from donations under $200.

After the Democrats won control of the Senate in 2020, Rosen was tapped to lead a subcommittee on tourism and travel. The post gives her a platform to help the state recover from the pandemic, which has saddled Nevada with high unemployment.
Nevada’s tourism economy accounts for one out of every three jobs in the state, supports $20 billion in wages and salaries each year and generates $75 billion of economic production annually – roughly 45 percent of the state’s aggregate output, according to the Nevada Resorts Association.